George Ezra has announced a full UK and Ireland arena tour, and Dublin's 3Arena has made the list for September 29th.

It'll follow his performance at the SSE Arena in Belfast September 28th. 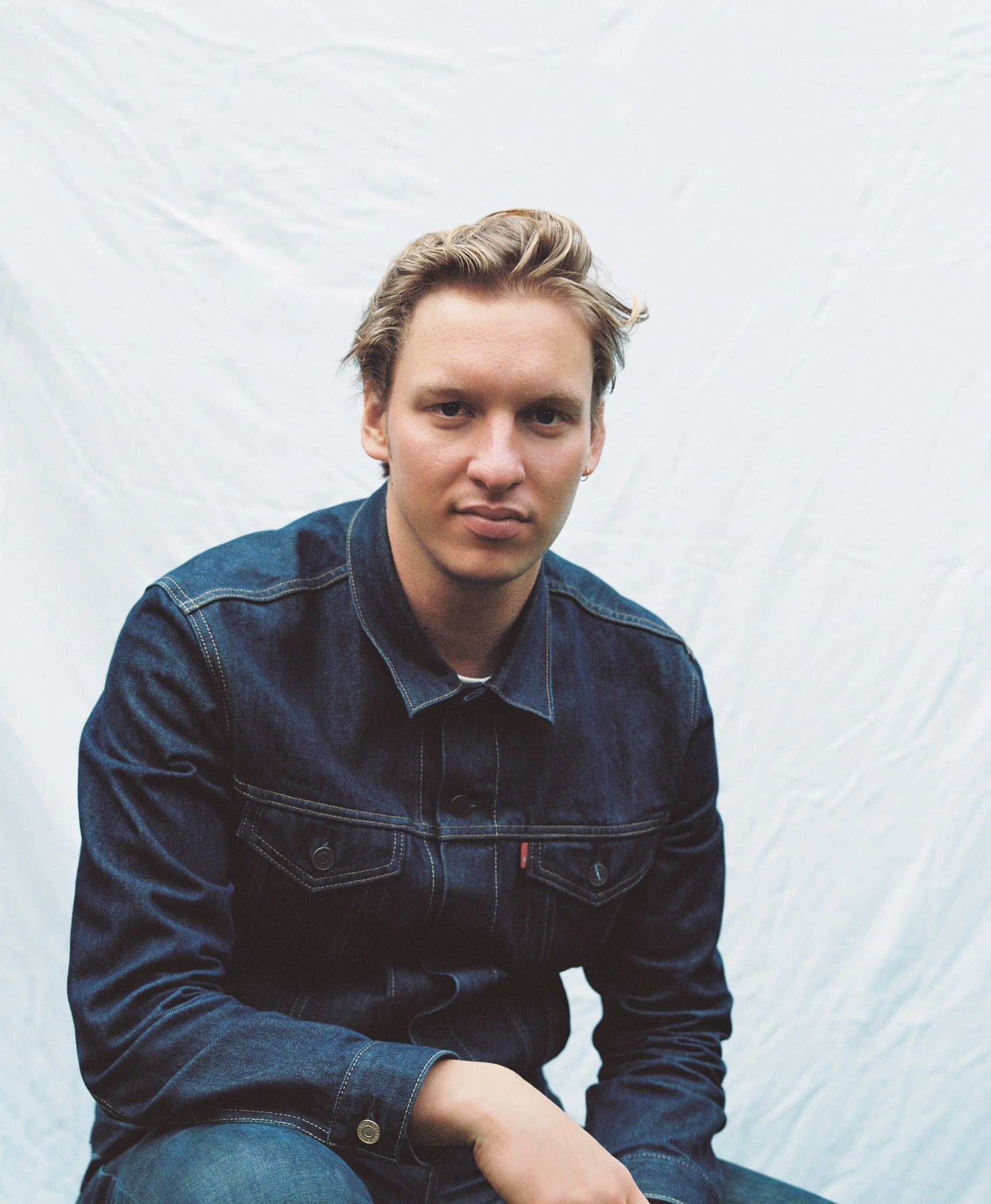 It's the second song to be lifted from his forthcoming new album Gold Rush Kid.

The song is about making the best of things, even when it might feel like the worst of things are afoot.

George shared the inspiration behind his new single in a statement:

'I was on holiday in St Lucia with a few friends at Christmas 2018, with two of my closest mates from home.' 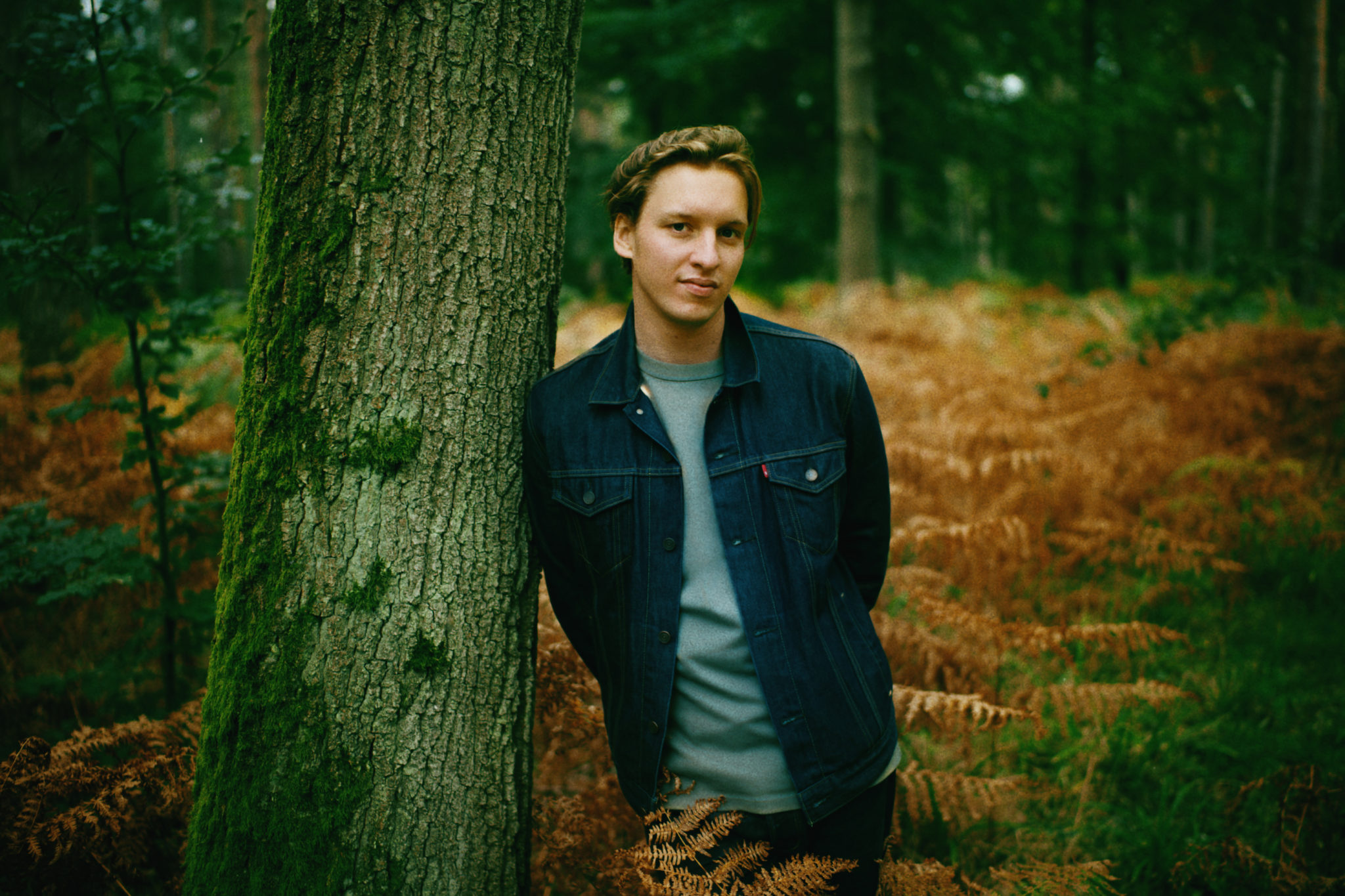 'We were in this beach bar, drinking homemade rum punch and Piton, the local lager, flip-flopping between the two, pi**ing about with three local guys who worked there. And this music started up, three streets back from the sea.'

'After about half an hour, I had to go see what it was.'

'And there was a street party going on, with three different sound systems, people cooking in the street.'

'I asked a woman what was going on and she told me it was a funeral – for three people,' he continued.

'They were celebrating three lives! I thought: that is not how we do this at home. And it’s really beautiful.'