It's just been announced that 50 Cent is coming to Dublin this summer for a show at the 3Arena.

He'll take to the stage June 12th, with tickets on sale this Friday at 9am. 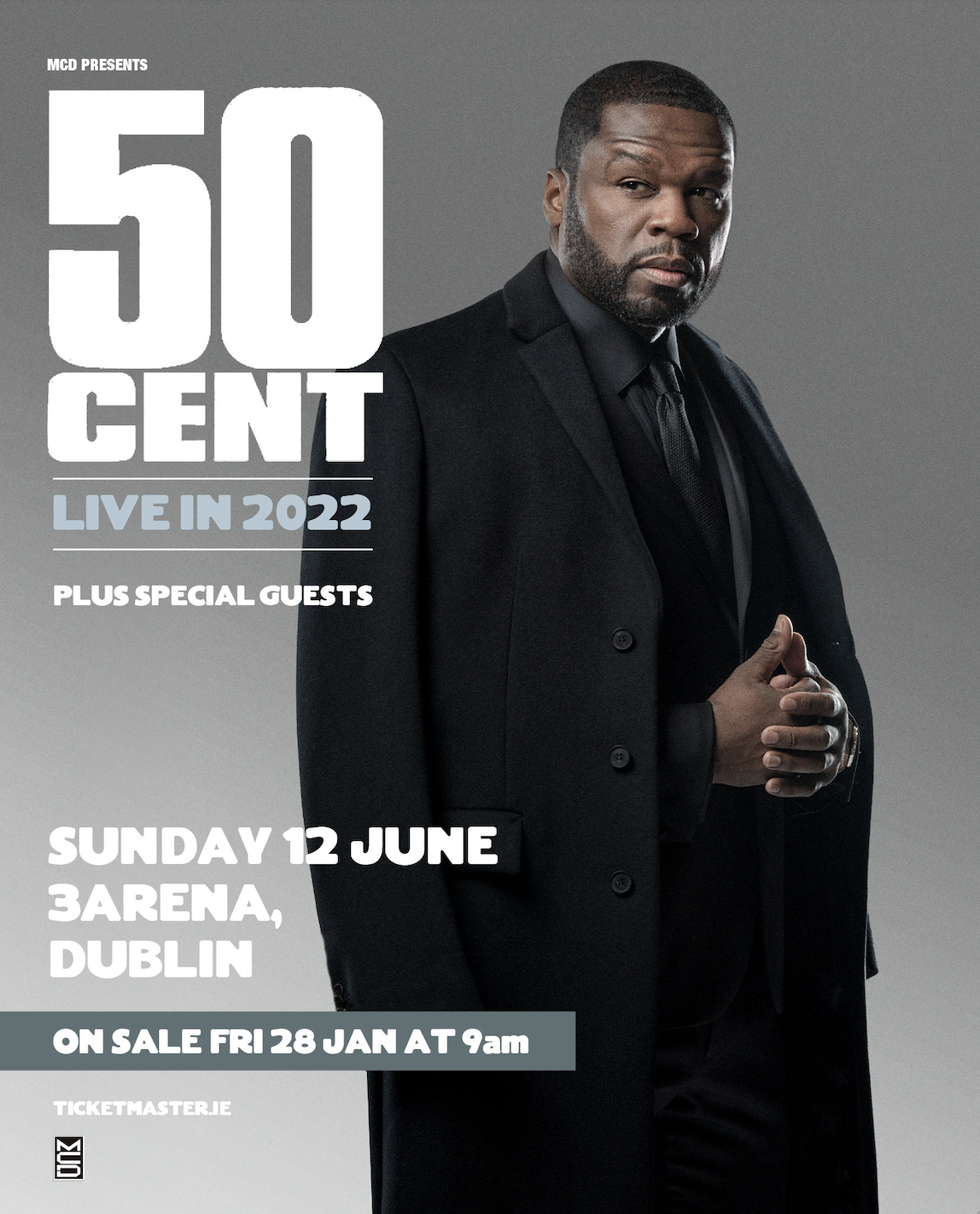 Recognised as one of the most talented and prolific music artists of his time, the Grammy Award winner rose to fame with his record-shattering debut album, Get Rich or Die Tryin'.

He has since sold more than 30 million albums worldwide and been awarded numerous prestigious accolades.

Jackson has leveraged his star power to cross over with unparalleled success as an entrepreneur, actor and producer.

Tickets priced from €59.50 inclusive go on sale 9am this Friday, 28th January from Ticketmaster.