SPIN catches up with Ashley Tisdale

SPIN's Sarina Bellissimo caught up with High School Musical's Ashley Tisdale this week to chat about her new movie.

She stars in Disney+'s brand new film Phineas and Ferb The Movie: Candace Against the Universe.

Ashley also talked about what it was like growing up in the limelight, her relationship with former co-stars and more.

Ashley voiced Phineas' annoying sister Candace in Phineas and Ferb from 2007 to 2015.

She told Sarina that she missed everything about playing the character.

"I missed her crazy personality!"

Ashley went on, "She's one of my favourite characters that I've ever played just because you get to be so creative."

"Yeah she's just got that crazy energy and I really get to release some of my craziness."

Watch the trailer for Candace Against the Universe here:

Sarina also talked to Ashley about her time on The Suite Life of Zack & Cody.

She played Maddie in the Disney Channel show alongside the Sprouse twins Cole and Dylan. 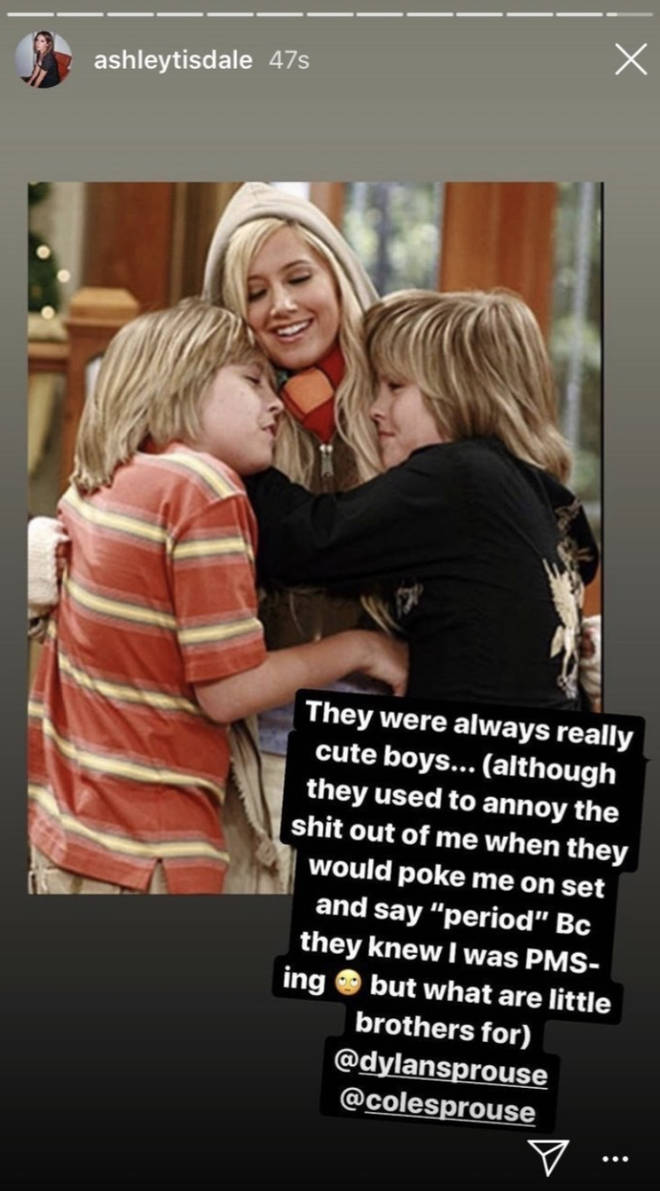 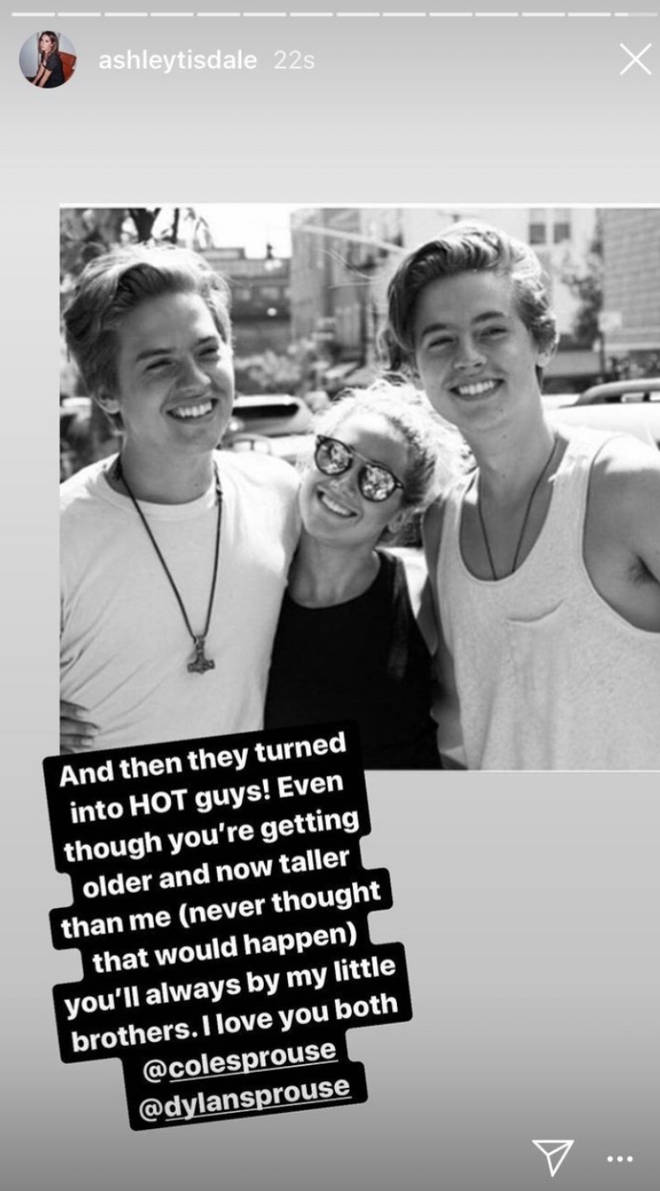 Referring to her calling the twins her brothers, Ashley admitted all her former co-stars have become her family.

She said, "That's what I love about this business... I love being able to come on set and create that family atmosphere."

"It was pretty special."

Ashley recalls how each table at her wedding featured the cast of a movie or show she worked on.

"It was really cool to just have everybody there and yeah I love that."

"You know, I love the twins and I love Vanessa and Monique..." She starred alongside the latter two on High School Musical.

Forever thankful for this squad ❤️ You can bet on it.

Growing up in the limelight

Ashley worked as a Disney Channel actress from a young age, but she claims she had a pretty normal life outside of that.

Her parents made sure that she attended public schools growing up.

And she also had a job in a clothing shop.

It took me a minute to get in the groove of working at home and realizing this is my new normal.. for now. But I wake up, have my coffee and start writing. I can’t wait to share what I’ve been working on. It’s been years in the making without even knowing it. #comingsoon

Ashley added that she, "didn't really get successful until [she] was about 19."

The Sharpay actress said she was lucky that her popularity came when she was old enough to handle it.

Phineas and Ferb The Movie: Candace Against the Universe is out on Disney+ now.