Ever since Austin Butler starred as Elvis in the Baz Luhrmann biopic, he hasn't been able to shake the king of rock and roll's voice.

Everywhere he goes, he's asked the same question: "Why do you still sound like Elvis?"

And now, it appears his ex girlfriend, Vanessa Hudgens, finds it just as amusing. 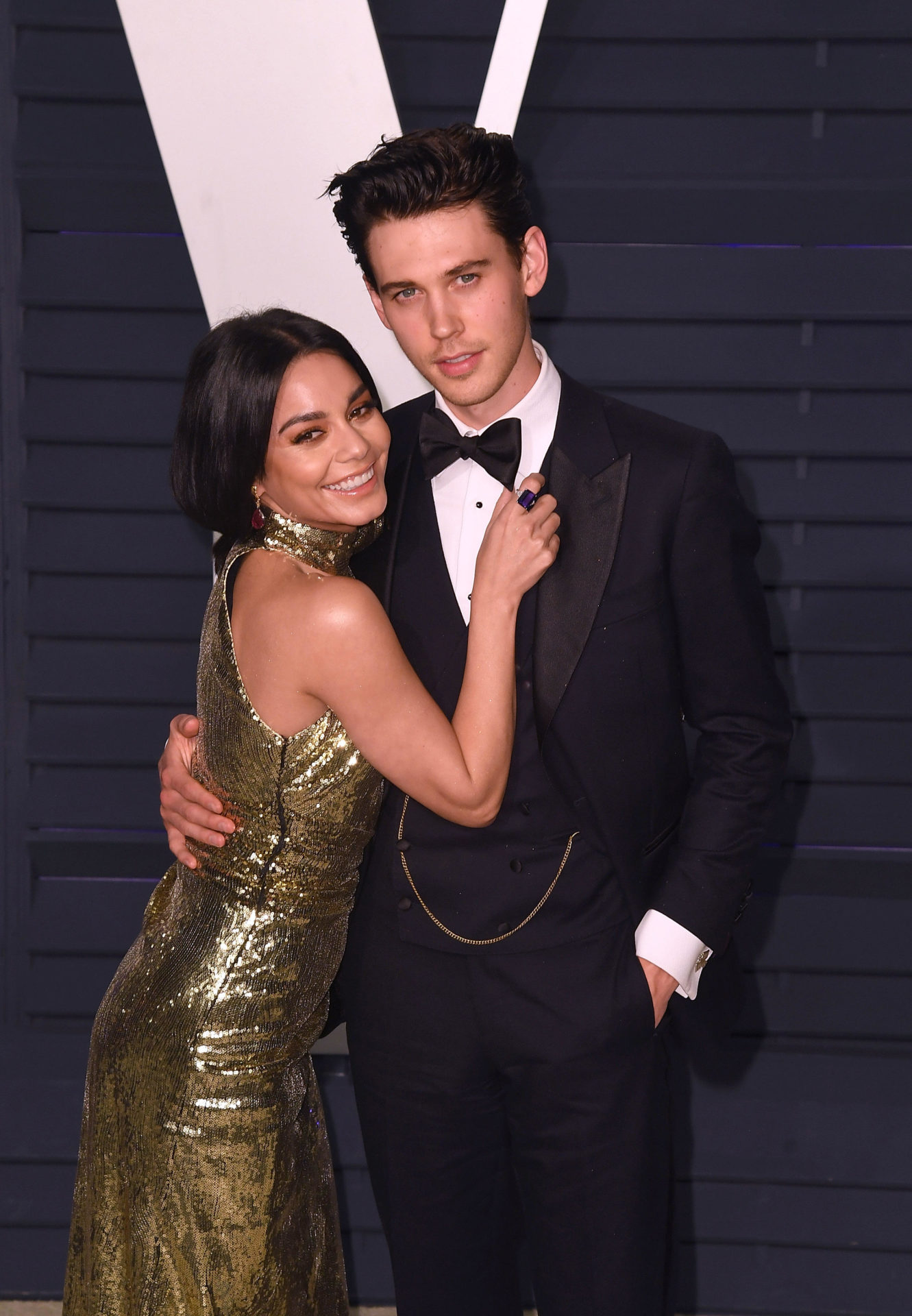 The High School Musical star commented under an Instagram post of a Page Six headline about how Austin's Elvis accent may never go away.

The Instagram user who shared the post, captioned it, 'He went to the Lady Gaga school of Oscar campaign acting.'

Austin has been asked about his accent numerous times, but never more-so than after his speech at the 2023 Golden Globes.

He took to the stage after winning Best Actor in a Drama/ Motion Picture, and caused a frenzy online with people absolutely baffled by his Elvis-like accent.

Austin was asked about it backstage, and he said, "I don't think I sound like him still, but I guess I must because I hear it a lot."

Austin Butler responds to those that say they still hear traces of Elvis' accent in his speaking voice:

“I had three years where that was my only focus, so I'm sure there's pieces of him in my DNA and I’ll always be linked.” pic.twitter.com/qj3jCDzktS

He added, "I had three years where that was my only focus. So, I'm sure there's pieces of him in my DNA and I'll always be linked."

Austin's voice coach, Irene Bartlett, also told ABC's Gold Coast, 'Because of COVID shutdowns he was working on it all the time, and it's difficult to switch off something you've spent so much focus time on.'

'You know, when he came into his singing lessons he was dressed in 50s-style gear,' she recalled.

'He was never going to be — and [director] Baz Luhrmann didn't want him to be — an Elvis impersonator, that's the last thing they wanted him to be,' Irene continued.

'What they wanted was a true connection with the personality of Elvis and his story and that's what Austin worked on.'