In her new memoir, Pamela Anderson reportedly accuses Tim Allen of flashing her on-set of their '90s sitcom Home Improvement.

The Santa Clause actor has since released a statement denying this.

In an excerpt of the upcoming memoir Love, Pamela, obtained by Variety, the actress claims it happened, 'on the first day of filming.'

She alleged he told her it was, 'only fair,' considering he had seen her naked.

He was presumably referring to her Playboy modelling. 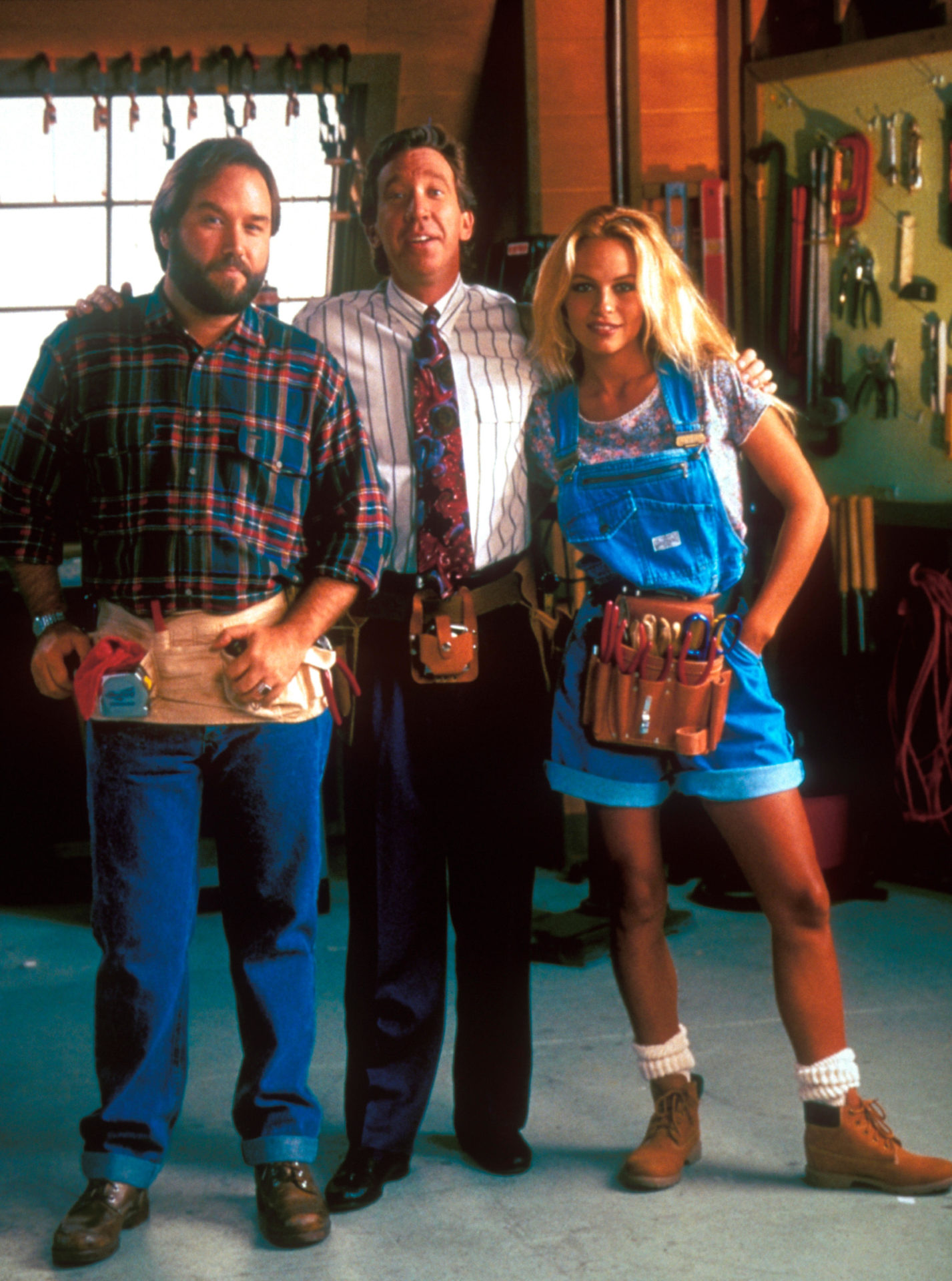 In a statement to multiple media outlets, Tim said, 'No, it never happened. I would never do such a thing.'

Pamela starred as Lisa for the first two seasons before leaving for a role in Baywatch.

Her new memoir is due out later this month.

She's also been working on a Netflix documentary, which you can read more about here.