The Academy asked Will Smith to leave

In a statement, The Academy claimed they asked Will Smith to leave after he slapped Chris Rock at the Oscars.

However, the King Richard actor refused.

In a statement, as quoted by E! News, they said: 'Things unfolded in a way we could not have anticipated. '

'While we would like to clarify that Mr. Smith was asked to leave the ceremony and refused, we also recognize we could have handled the situation differently.'

The Academy's board of governors also confirmed they've begun, 'disciplinary proceedings,' against the actor.

The statement says Will violated, 'the Academy's Standards of Conduct, including inappropriate physical contact, abusive or threatening behavior, and compromising the integrity of the Academy.'

A board meeting is scheduled for April 18th, and Will will be given the chance to defend himself in a written response beforehand.

The statement added, 'Mr. Smith's actions at the 94th Oscars were a deeply shocking, traumatic event to witness in-person and on television.'

'Mr. Rock, we apologize to you for what you experienced on our stage and thank you for your resilience in that moment.' 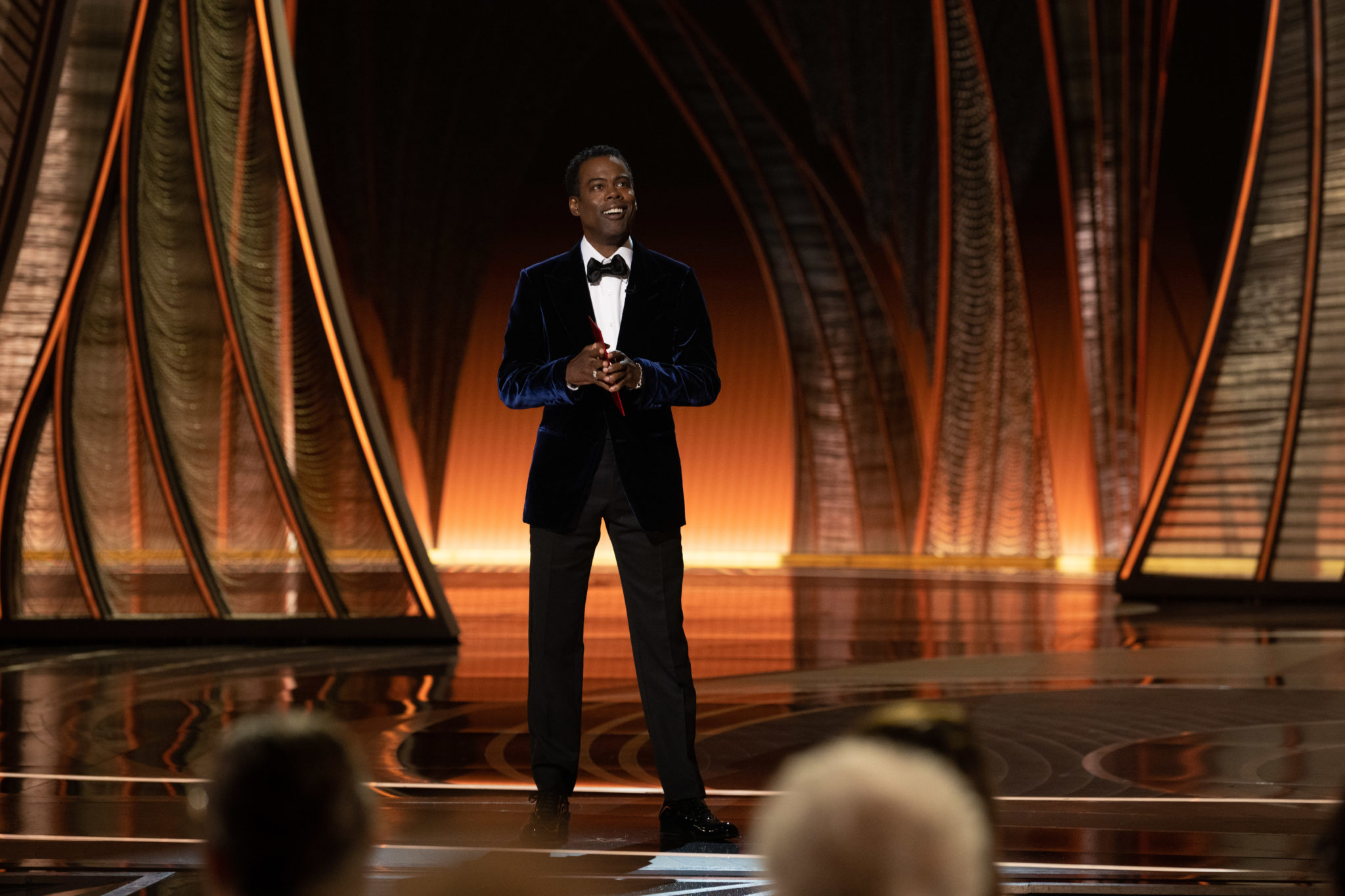 'We also apologize to our nominees, guests and viewers for what transpired during what should have been a celebratory event.'