Pete Davidson has called Kim his girlfriend for the first time.

The couple have been dating for the past three months, or so.

Pete made the statement in a recent interview with PEOPLE.

Pete was opening up about his private life away from our screens.

He said, “if I’m off, I just either hang with my friends or chill with my girlfriend inside. So I don’t do much". 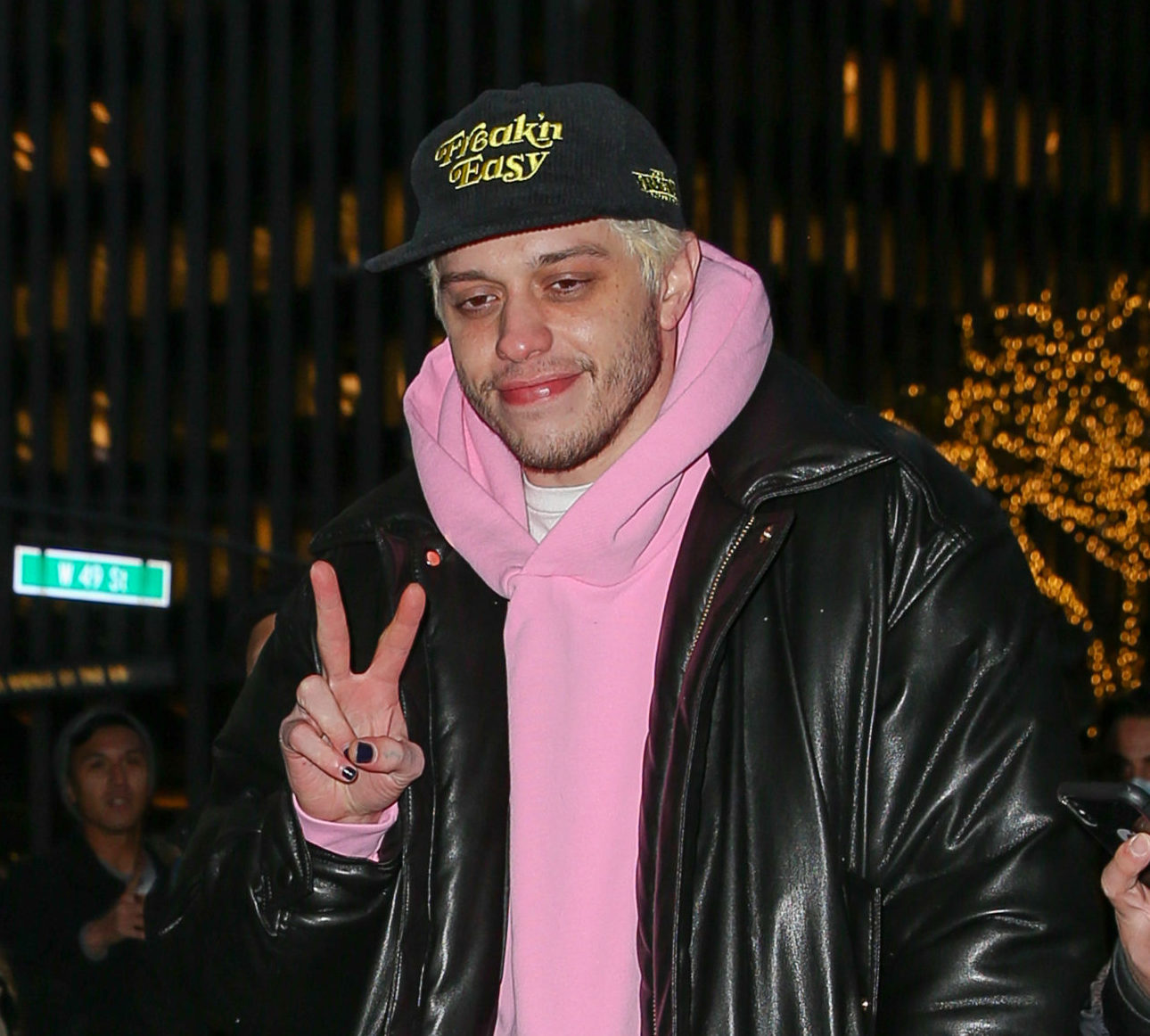 He also revealed that he doesn’t use social media. “I don’t have Instagram or Twitter or any of that stuff.”

Sharing that most of his life is made up of getting into cars and onto TV sets.

Love Before Our Eyes

We have all watched on and seen love blossom between Kim and Pete over the past few months.

The pair famously locked lips on SNL in October, when Kim was on hosting duties.

Since then, we all suspected the pair may be dating.

Then in November, they went public with their Romance.

According to E! things are getting “very serious”, between the celeb lovers.

The source said, Pete’s “been hanging out at her house more. She’s smitten and the relationship is exciting to her.”

Kim lives in L.A. and Pete in New York but they are making the distance work, with Pete planning to spend more time in L.A.

It is hard though, as SNL is filmed in New York City.

Kim is obviously going through quite a public divorce from her husband, Kanye West.

They got hitched in 2014 and have four children together.

Kim Kardashian Confirmed She Did Not Damage Monroe Dress