Rebel Wilson and her new boyfriend Jacob Busch made their red carpet debut this week.

The couple attended Prince Albert's Planetary Health Gala together in Monaco, and they looked stunning. 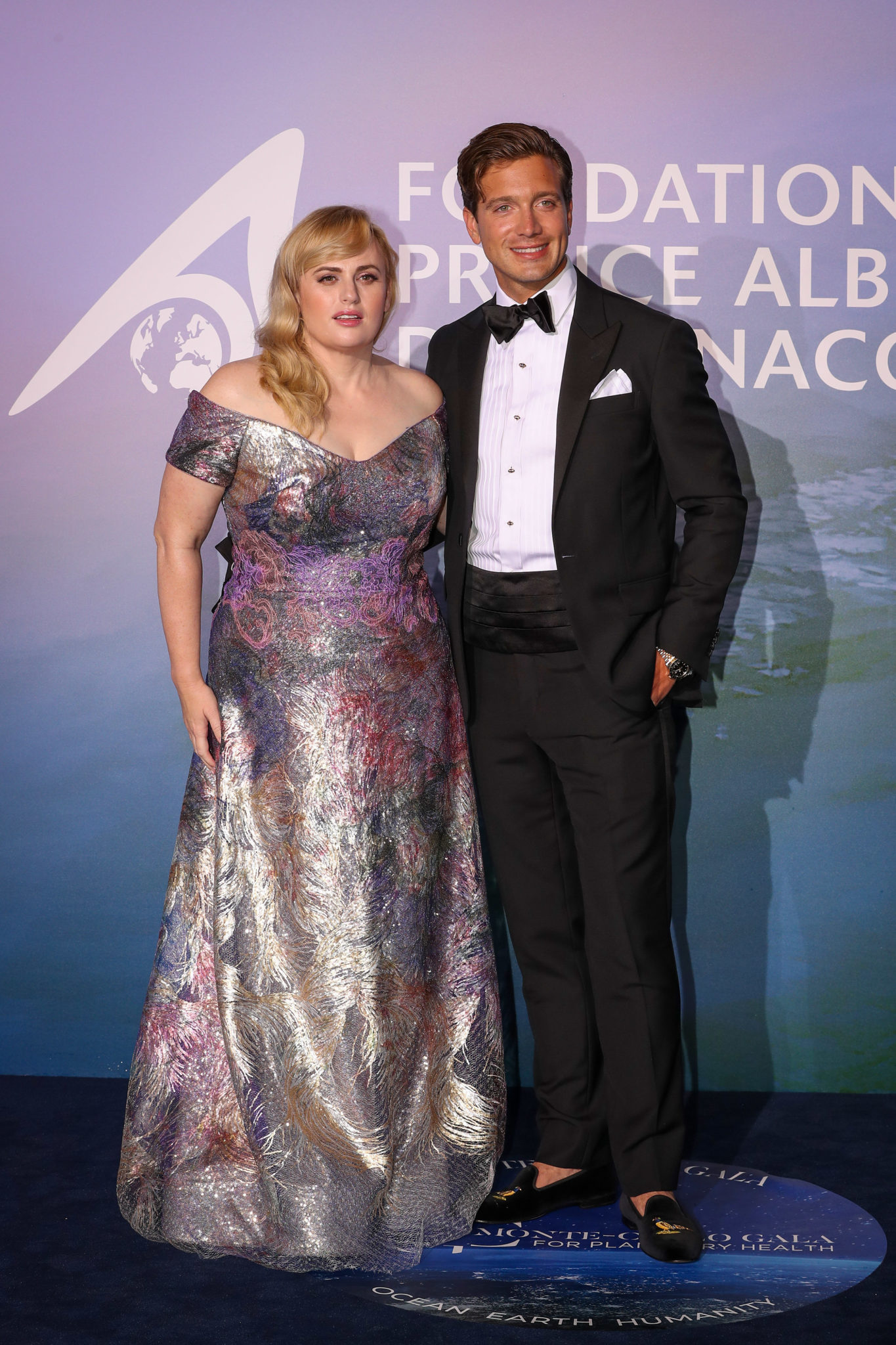 Rebel also shared a series of pictures with Jacob on Instagram Stories.

In one photo, she's standing with her arms around him, next to Helen Mirren and Kate Beckinsale.

The group were preparing to board a helicopter together. 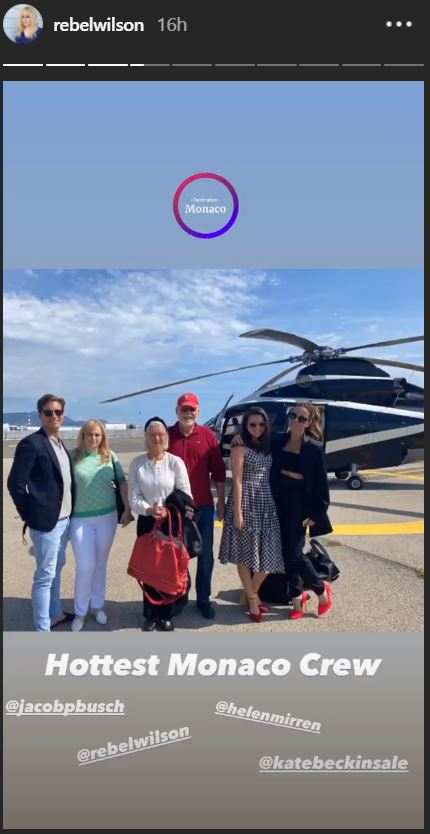 Rebel also shared a candid shot of Jacob looking out the window of an airplane.

And later in the night, she posted pictures from their time at the Gala.

Check out some of the photos here: 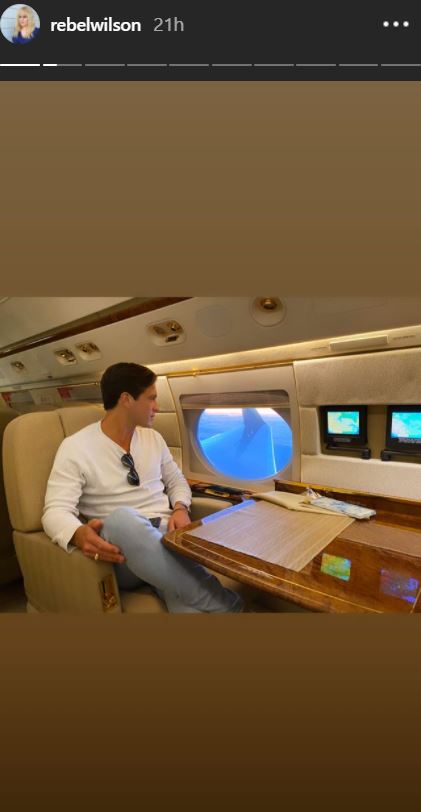 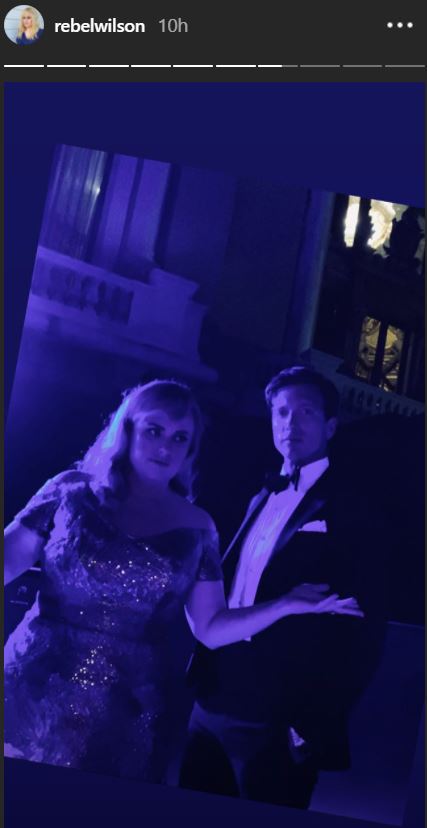 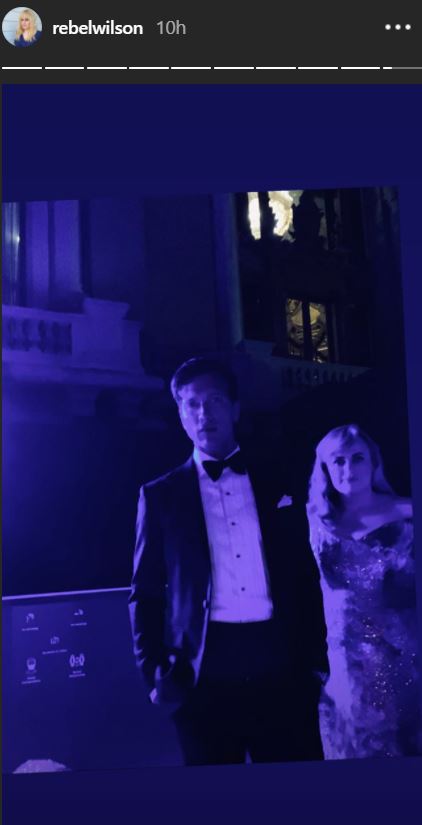 According to People Magazine, the couple were introduced by a friend last year.

Despite her living in Australia and him living in L.A., they managed to stay connected, and their romance blossomed.

When she moved back to L.A., they grew even closer.

A source told the magazine, 'They are officially boyfriend and girlfriend.'

'He's a gentleman, has very old school manners and treats her well.'

'He is also very health conscious and they've been motivating each other with their health journeys.'

Reflection Monday. Start working on your spring body now. Before you know it, summer will be here🌞💪🏼 #selflove #selfcare #1

Well, he's part of the Busch family, who are founders of the Anheuser-Busch brewing dynasty in St. Louis, Missouri.

In 2016, Jacob and his friends launched their own brewery called Son's Beer.

Jacob was previously in an on-again-off-again relationship with The Housewives of Beverly Hills star Adrienne Maloof.

She told E! News at the time that their 28-year age difference didn't bother her.

'When you meet someone they don’t have a number on their forehead.'

Who tuned into @ktla5news this morning? Check out my interview supporting our @losangelesfiredepartment org.

Meanwhile, just last month Rebel reunited with her Pitch Perfect co-stars for a performance of Beyoncé's, Love On Top.

Check it out here.

Rebel Wilson Shares Her Experience With Sexual Harassment In Hollywood

Rebel Wilson Reveals She Was Kidnapped At Gunpoint In Africa