Curtis Pritchard and Amy Hart reunited during a night out in London over the weekend.

It seems the pair are back on speaking terms, after he broke her heart on Love Island last year.

Couple GOALS! Tag your bae Also tell us what their couple name should be! #teamamz #loveisland2019

Taking to Instagram Stories, they both shared selfies with one another.

He captioned his post, 'Good to see you x.'

While she captioned hers, 'Nostalgia babes x' 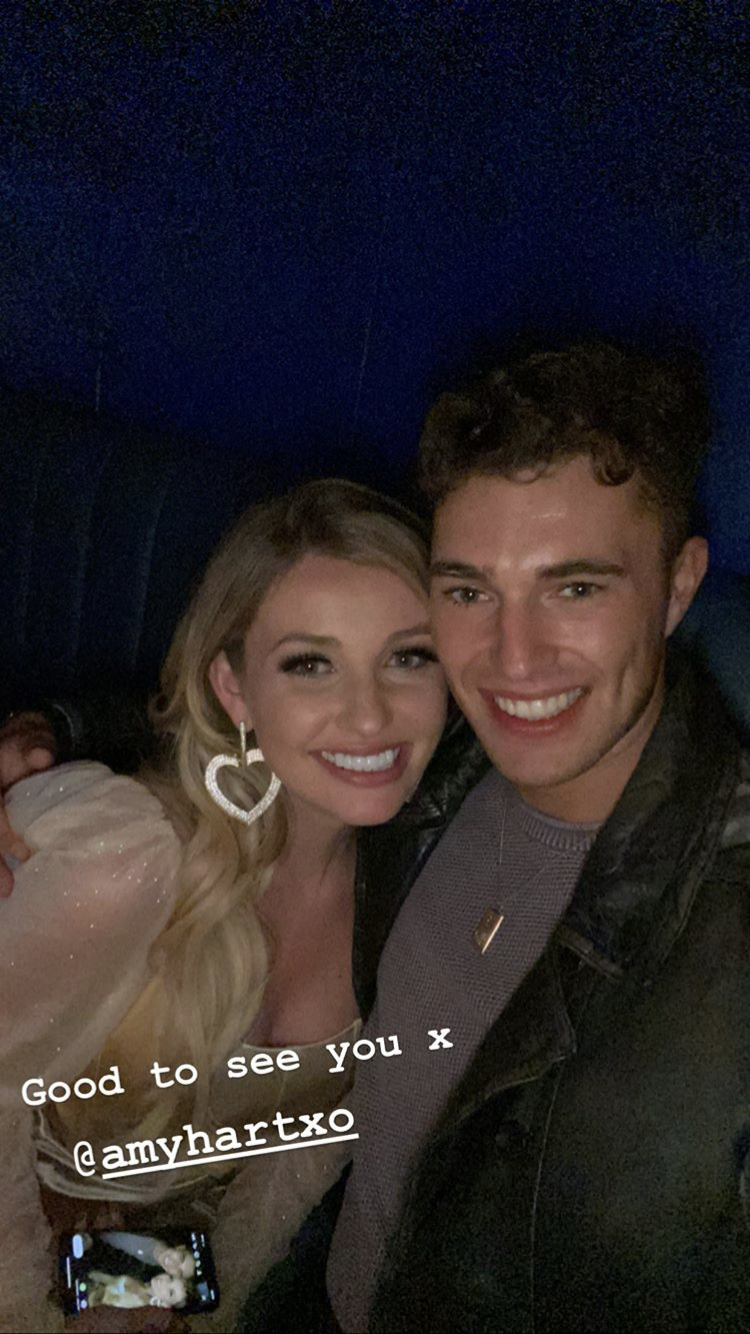 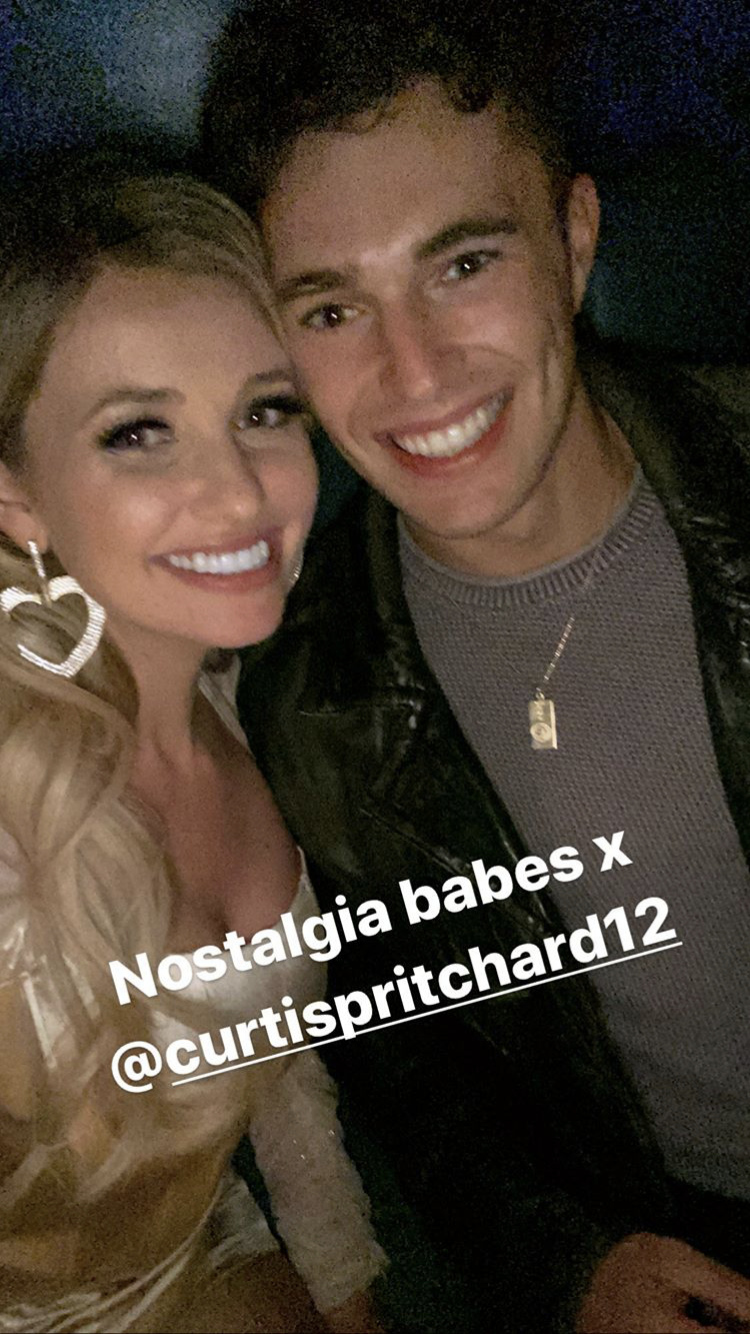 The former flames met on the 2019 series of Love Island.

They were crazy about each other, and viewers were convinced these two were end game.

It wasn't until the Casa Amor shock twist that things went pear shaped.

Tommy, do you mind if Amy sleeps with Ellie-Belly tonight? 😢 #LoveIsland

The main boys and girls were split up and sent off to mingle with other singletons.

When they were reunited, Amy discovered that Curtis had tried to pursue a romance with another girl while she was gone.

However, the other woman wasn't interested in him, so nothing came of it.

Shout out to the lads for being there for Curtis. 👏 #LoveIsland

Amy however, had remained loyal to him.

She was heartbroken when she found out he had considered leaving her for another woman.

Curtis and Amy called it quits, and he began pursuing a romance with Maura Higgins.

Happy valentine's day to this little button nose.. cant wait to see you later 😍 ... @maurahiggins you are a incredible person #loveyou

Amy couldn't stand seeing him cracking on with someone else.

She made the decision, for the sake of her own mental health, to leave the villa and return home.

Their reunion over the weekend marked the first time we've seen them on good terms since the show.

Meanwhile, Curtis was recently spotted kissing the woman he was accused of cheating on Maura with while they were together.

Read Maura's thoughts on this here.