Love Island star Curtis Pritchard has signed himself up for Celebs Go Dating.

Curtis signed up to the show last minute after being dumped by girlfriend Maura Higgins, who he met on 2019's Love Island. 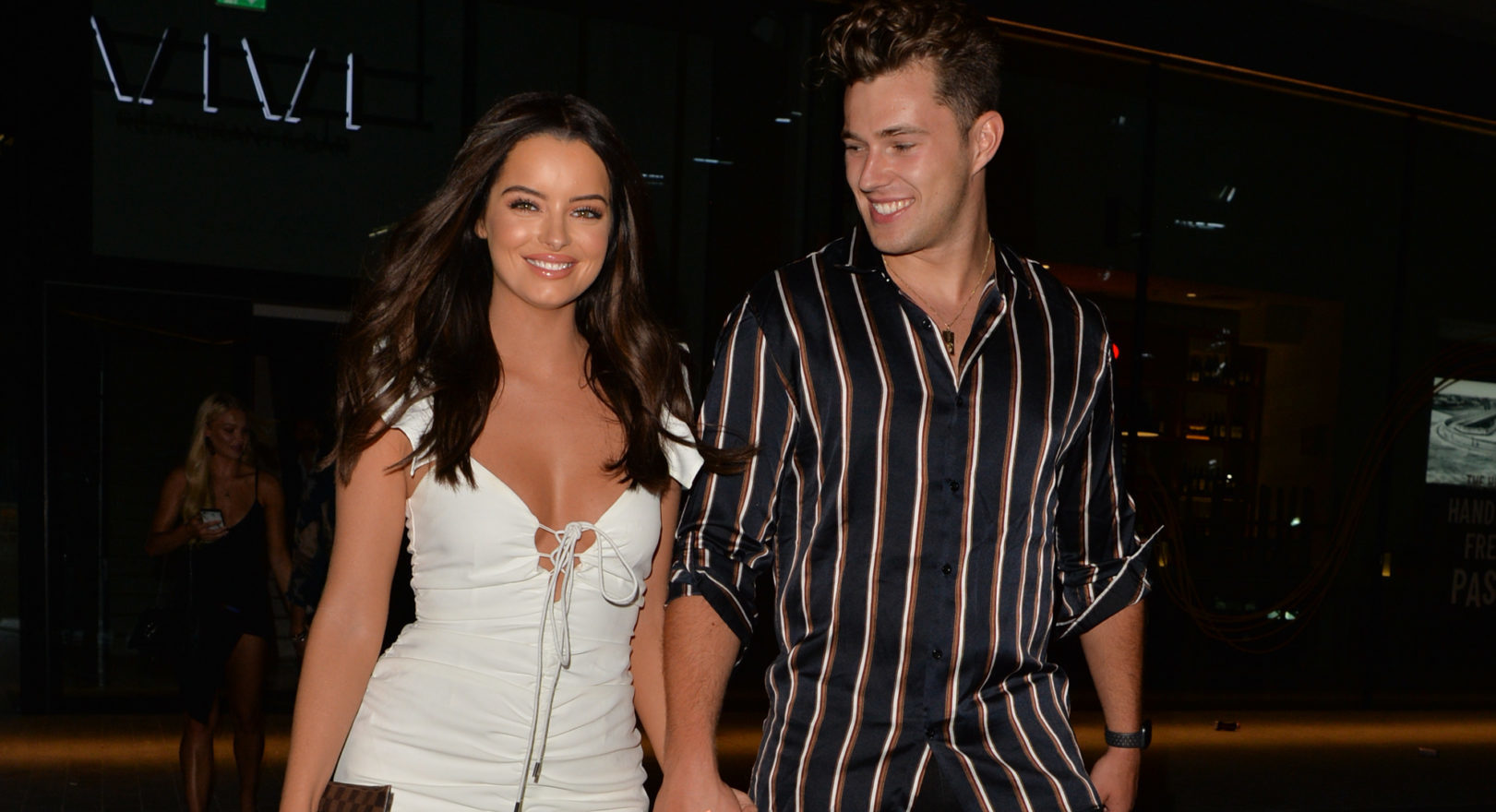 Curtis has previously taken part is other reality shows such as The Greatest Dancer and Drag Race UK.

Curtis and Maura came fourth is the 2019 Love Island series, but sadly their relationship only lasted 7 months.

After Love Island he played the role of a receptionist in the series The Greatest Dancer which only lasted 2 seasons.

Among the other celebs who will be joining him on Celebs Go Dating are,

The celebrities will go on dates with “civilians” but they will be virtual due to the pandemic. But that doesn’t stop anything happening between the stars, who will all be living together for the show.

Fans are excited to see Curtis appear on our screens, once again!

AJ & Curtis Pritchard Respond To Backlash Over Their Hollyoaks Acting