Lily Allen is fueling the engagement rumour mill this week.

The singer appeared at an event in London last night wearing a ring on her wedding finger. 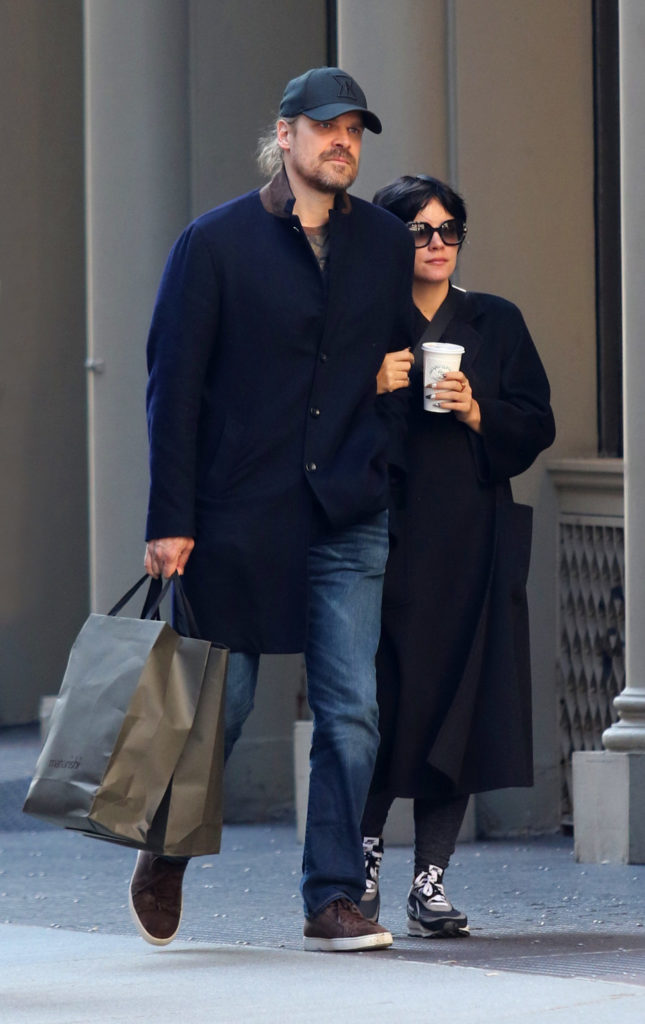 Lily attended the Flannels launch night in the city and while she was wearing a number of rings on both hand, she was sporting a gold ring on a suspicious finger.

And this isn't the first time Lily has been spotted wearing the ring.

Looks like SOMEONE had to take a walk around the block alone because she sucks at mortal kombat. #crybaby

She previously worse the piece of jewelry during another appearance on 11th November.

The pop star has been dating Stranger Things' David Harbour for three months.

The couple first went public at the beginning of September. 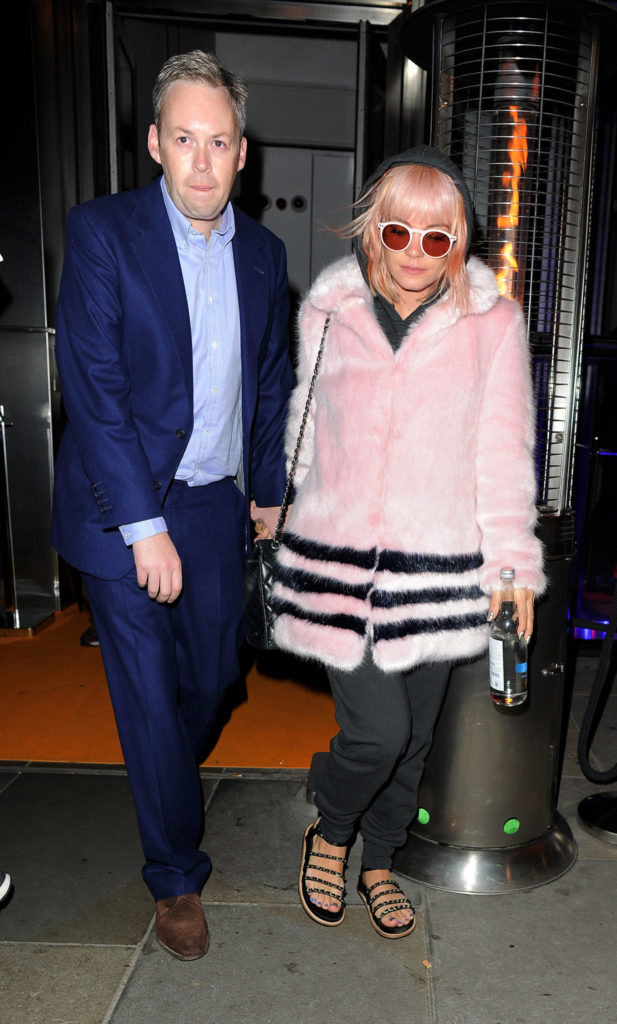 Lily previously dated builder and decorator Sam Cooper, who she married in 2011

The pair divorced in 2018 and share two daughters, Ethel and Marnie.

They were last pictured together in April 2019.

Neither Lily or David have publicly addressed the engagement rumours.