The Kissing Booth's Jacob Elordi is getting roasted on Twitter.

It's after he apparently took his rumoured girlfriend Kaia Gerber to the same date spot as his last two girlfriends. 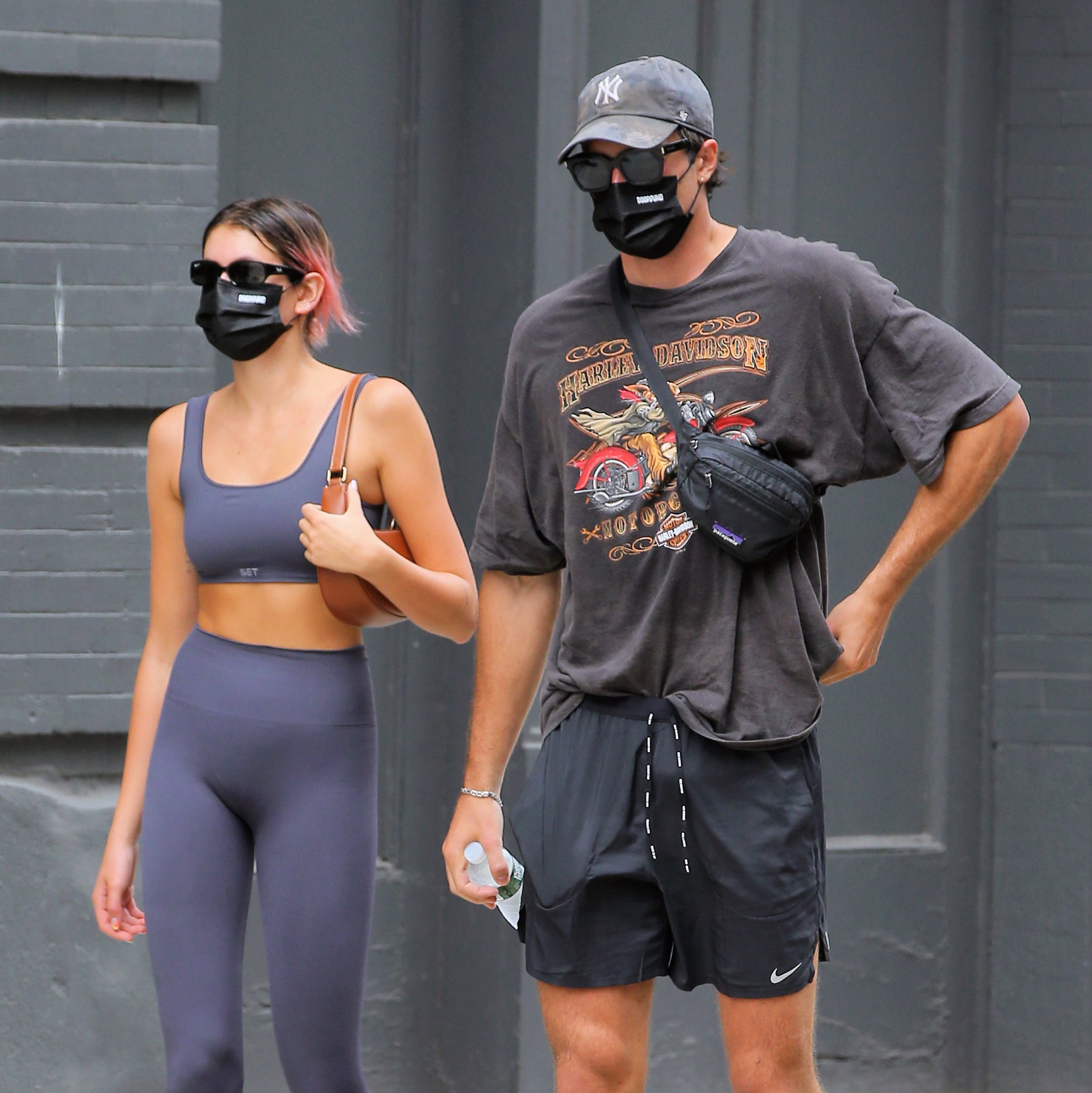 According to reports, Jacob had been dating his Euphoria co-star Zendaya until recently.

He's since been spotted out with model Kaia Gerber in New York.

They were photographed holding hands and walking together, arm in arm.

It's believed they also attended a farmers market in NYC.

Fans were quick to notice that he went to the same market with Zendaya when they were rumoured to be dating.

And he also went there with his ex girlfriend and The Kissing Booth co-star Joey King.

Fans have been criticising Jacob on Twitter following the realisation.

One social media user tweeted, 'jacob elordi be like “i know a place” and then take you where he’s taken every girl he’s ever dated'

jacob elordi be like “i know a place” and then take you where he’s taken every girl he’s ever dated pic.twitter.com/5RWKABXW66

the farmer's market when it sees jacob elordi rolling in with kaia gerber: pic.twitter.com/3RW5tdZoaF

the farmers market employees when they see jacob elordi with a new girl pic.twitter.com/RPzs9xOF6G