Fans of Taylor Swift are convinced the singer could be either engaged or married.

She's renowned for leaving Easter eggs in her music for her followers to figure out, and this is what they've come up with.

She also released a promo image for the music video for her latest single Willow.

In it, she's wearing a gown that could pass as a wedding dress.

On fan tweeted, 'i know we’ve had the taylor might already be married/engaged every album cycle since she and joe got together but this deada** looks like a wedding dress and with an album title like evermore...'

While another said, 'IDK WHY BUT THE DRESS OF THE WILLOW MV GIVES ME WEDDING DRESS VIBES SO...'

OKAY I HAVE A THEORY, I THINK TAYLOR IS GOING TO REVEAL SOON SHE'S ENGAGED (OR EVEN MARRIED!)
IDK WHY BUT THE DRESS OF THE WILLOW MV GIVES ME WEDDING DRESS VIBES SO... NOTHING IS IMPOSSIBLE IF WE TALK ABOUT MISS SWIFT pic.twitter.com/vInRJiTdA1

i know we’ve had the taylor might already be married/engaged every album cycle since she and joe got together but this deadass looks like a wedding dress and with an album title like evermore... pic.twitter.com/foQElwWegJ

me explaining how i think taylor swift is married or pregnant or my parents because she said “give you my wild, give you a child” on the last album and how she’s wearing a wedding dress in Willow #evermorealbum pic.twitter.com/6uRB9GXWKs

This isn't the first time this has happened.

Following the release of her song Lover last summer, fans were convinced she was engaged.

Taylor's been dating actor Joe Alwyn for the past few years now. 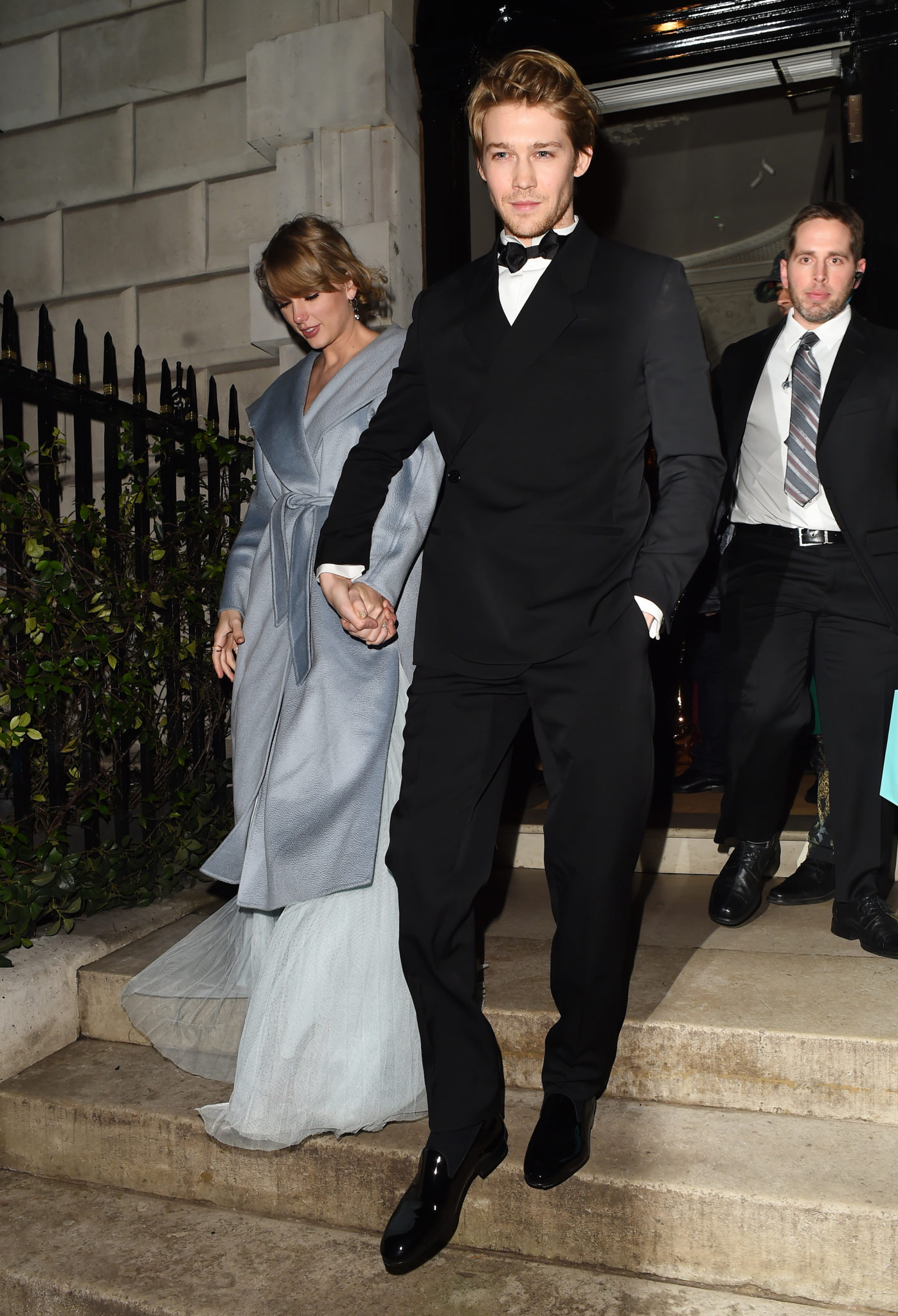 Fans began to speculate after hearing the lyrics in Lover.

She sings, "My heart’s been borrowed and yours has been blue... All’s well that ends well to end up with you."

The happy couple like to keep their private life private.

However, it's believed their first encounter took place at the 2016 Met Gala.

In her song Dress, she references meeting her lover, "Flashback to when you met me, your buzzed cut and my hair bleached."

At the 2016 Met Gala, her hair was bleached and his was buzzed.

It wasn't until May 2017 that it was reported they were dating.

Since then, the pair have been spotted out together numerous times and they're adorable.

According to Elle, the singer told fans at a listening session for the Reputation album that her song Gorgeous is about Joe.

In January last year, Joe hit back at claims their relationship is, 'strangely private.'

Read what he had to say here.

It Looks Like Taylor Swift Could Be In Ireland Right Now