Ever wondered what the Love Island contestants can and can't do with those villa phones?

We have all the answers! 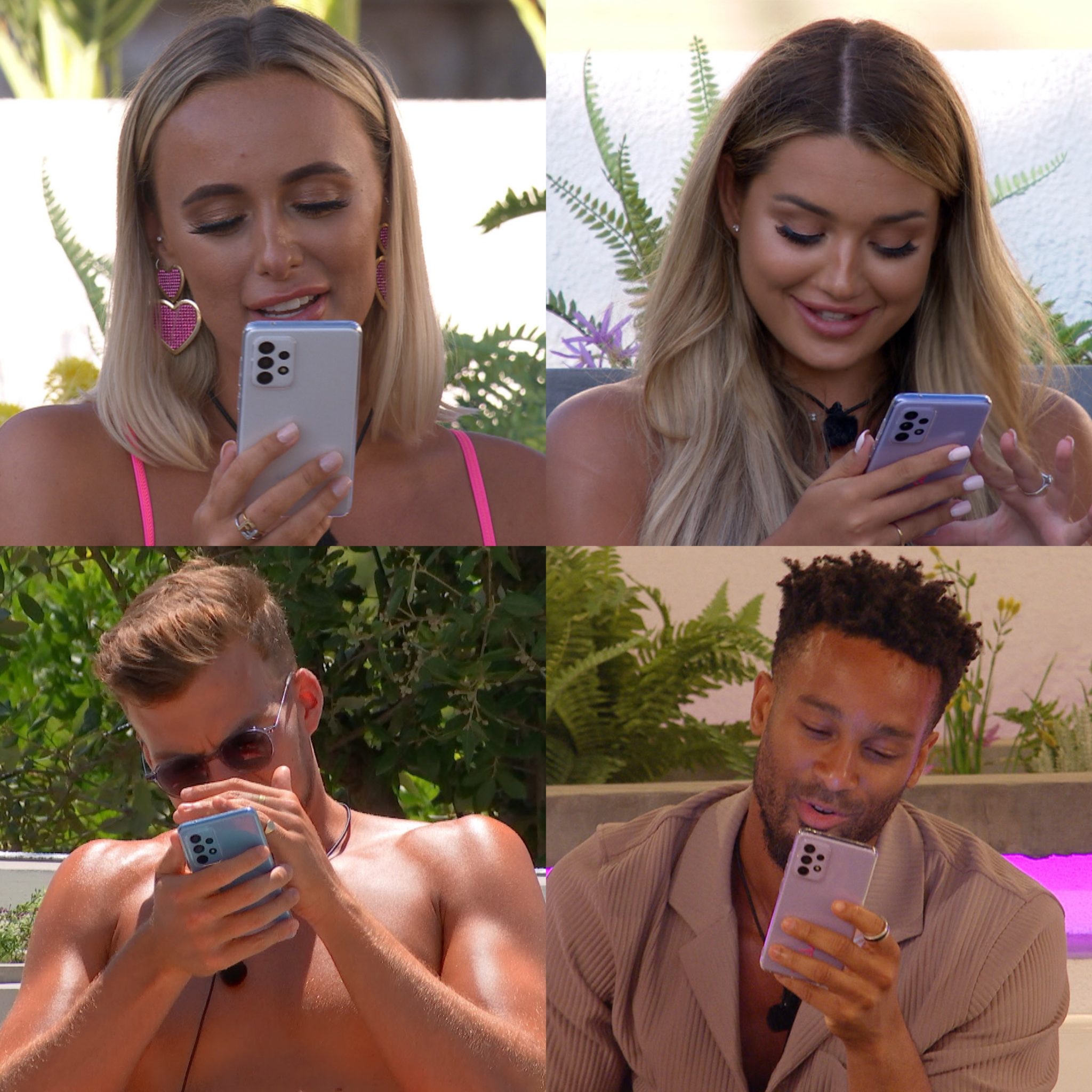 On Casa SPIN with Tara and Marty, Anton Danyluk spilled the beans on all the juicy behind the scenes secrets.

He revealed, "They've got their technicians doing this thing where you can't access anything that's going on outside."

"So you can only text each other, but they can see all the texts that you send each other."

"This was actually one of the reasons that Sherif got kicked out," Anton revealed.

In case you've forgotten, Sherif was kicked off the show in 2019 for comments he made about Molly-Mae Hague.

According to him, he accidentally kicked her in the groin area during a play fight and referred to it as a, 'c*** punt.'

Anton revealed, "[Sherif] was texting and they seen it!"

Casa SPIN's Tara Walsh exclaimed, "I didn't know that was by text!"

Marty Guilfoyle questioned why he'd send an incriminating text when he knows producers can see everything he's saying.

Anton replied, "Because Sherif was just on a different pla-, Sherif was like Aaron, just dead chilled."

"He would like, cover like his mic and try and say things to people but they were just like, 'Stop covering your mic, we can see you.'"

Back to the phone situation, Anton revealed all the photos taken are forwarded to producers.

He said, "The pictures and everything would then go back onto the computer database that the producers have."

"And sometimes they actually post them on socials, so you are encouraged to use your phones for certain moments."

Marty questioned whether producers could leak some of the footage online.

"One of the producers or the team or something got a video of him in the shower and it got shared around everywhere."

"While he was on Love Island apparently, yeah."

Confused, Martin asked if he was filming himself in the shower.

Cameras in the bathrooms

Anton clarified there are actually cameras in the Love Island bathrooms, but the footage is obviously never used.

"In the toilet, there's a black box camera."

"So what that means is, they won't look at that camera and it deletes itself I think."

"But it's only there in case some incident..."

Anton recalled feeling very nervous using the bathrooms at first because he was so aware of the camera.

He said by the end of the show, he had become so used to it that he didn't care anymore.