The former islander opens up in a brand new interview this week.

"She can say whatever she wants."

They broke the nation's heart when they announced their split a number of weeks ago.

They’ve only gone and done it❗️ We just want to thank absolutely everyone that voted for Greg & Amber over the past two weeks. The response has been mind blowing. Looking forward to seeing them both very, very soon.

Rumours spread that he called it off over text message.

However, Greg explained in an interview on The Late Late Show that this wasn't the case at all.

"It was over a long time, it wasn't just one text." 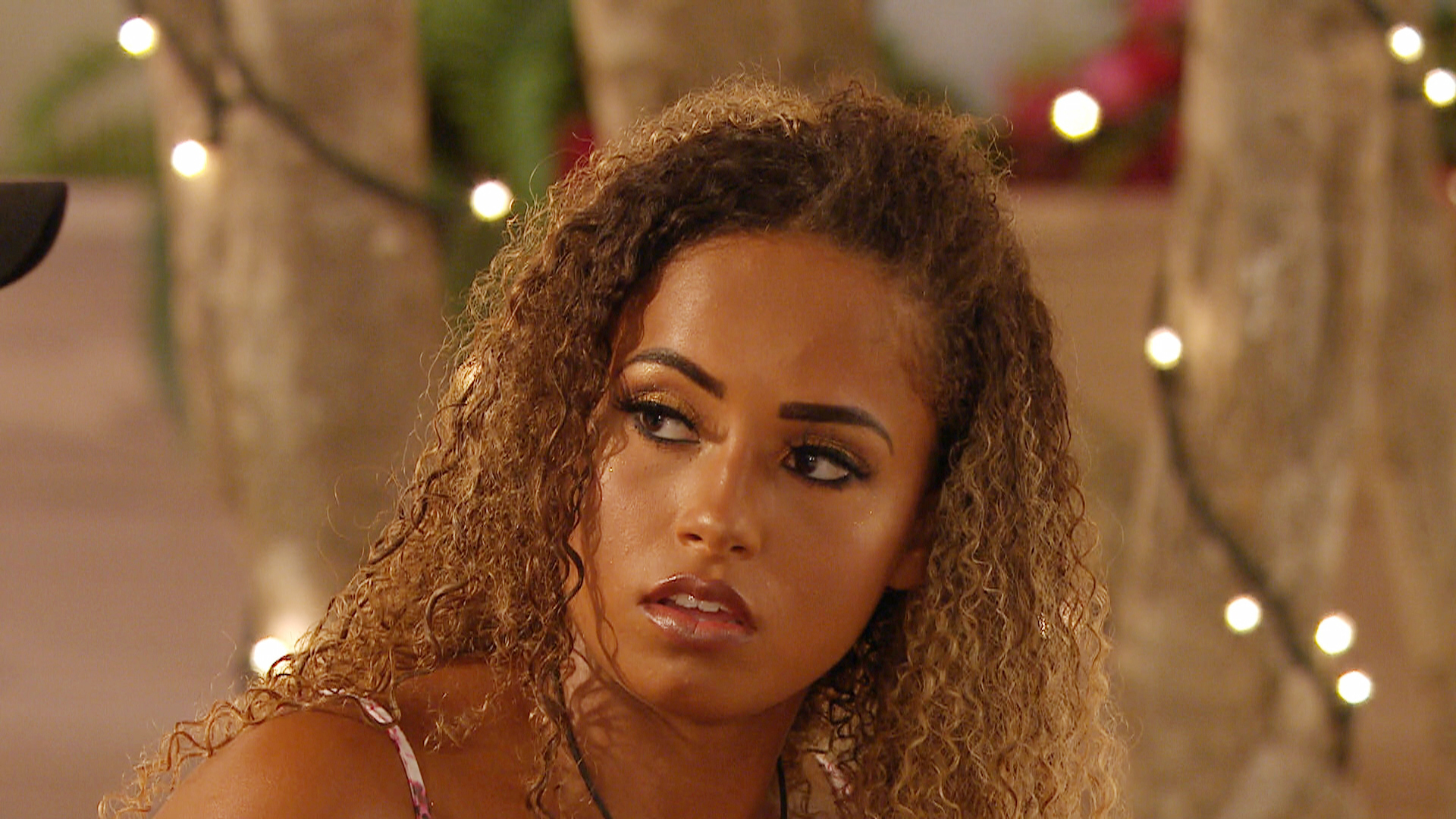 Amber however, claimed in an interview with Loose Women that she wasn't expecting it at all.

"I don’t know what changed."

"I wanted to make it work but it is what it is."

Greg says he knows "the truth"

In a brand new interview with RTE this week, Greg addresses Amber's comments.

"Amber's doing great stuff over in the UK, I can be happy with myself that I know the truth..."

Really enjoyed shooting with @cormacbyrnephoto this morning.. delighted to be involved in the Faces of Limerick exhibition

He goes on, "I'm not going to badmouth her, she's got great stuff going on..."

"I can be happy with myself, my friends and family knowing what actually happened."

"She can say whatever she wants, but I wish her the absolute best of luck she's a great woman."

So what happened? And will we ever find out "the truth"?