It's a boy for Aaron Chalmers & Talia Oatway

Aaron Chalmers and girlfriend Talia Oatway are expecting a boy. 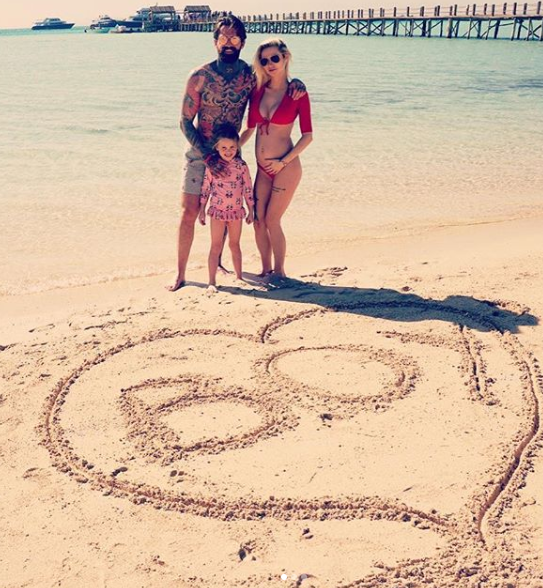 He shared an album to the social media platform.

The first image showed Aaron, Talia and her daughter standing on a beach with the word 'boy' written in the sand. 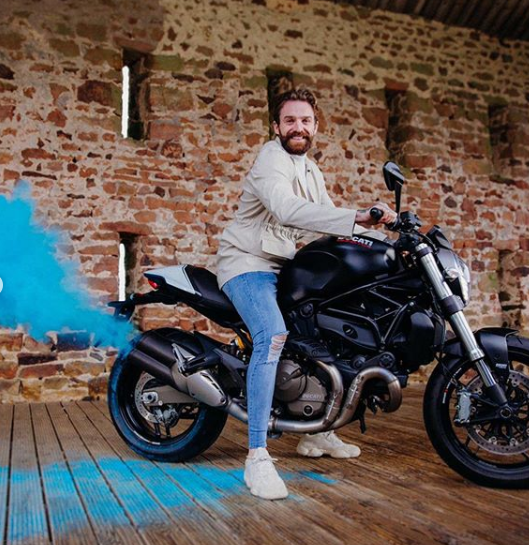 Next it was an image of Aaron on a motorbike admitting blue smoke.

And finally a video of the couple revealing the news to Talia's daughter.

Aaron and Talia announced their pregnancy news back in October.

The couple had split at the time, but it looks like things are back on track as they prepare for the arrival of their son.