WandaVision star Elizabeth Olsen has shared her experience with panic attacks in an interview with Variety.

She said she was never an anxious kid, but one day, when she was 21, she suddenly started experiencing them.

Elizabeth recalled, 'I remember I would get them on the hour every hour.'

'I used to live on 13th Street between 6th and 7th. I was crossing 6th Avenue at 14th Street, and I realised I couldn’t cross the street — I stood up against the wall, and I just thought I was going to drop dead at any moment.' 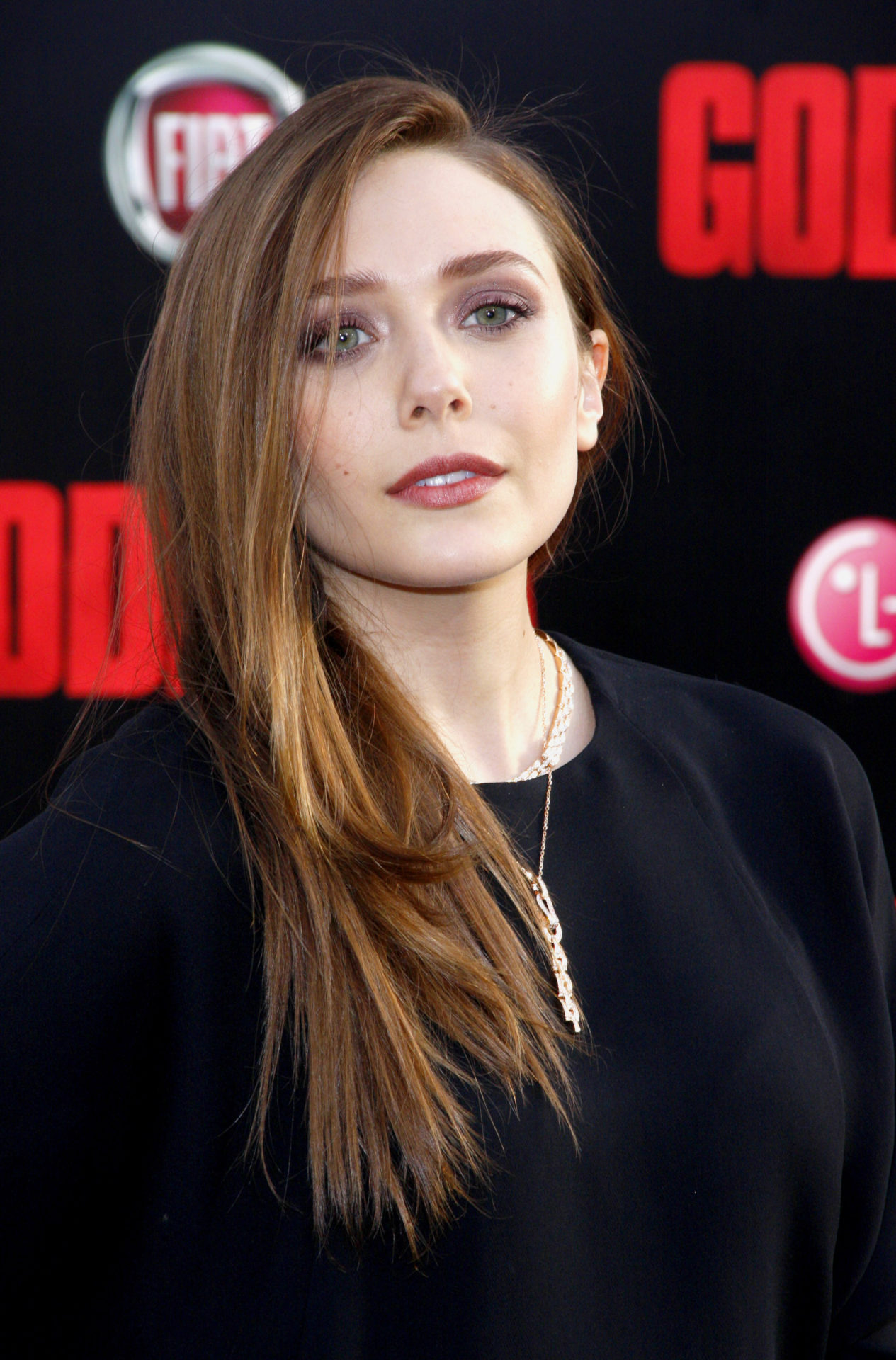 'If I went from cold to hot, hot to cold, full to hungry, hungry to full — any kind of shift in my body, my whole body thought, 'Uh oh, something’s wrong!''

'And I just started spiraling. It was so weird. A ENT doctor said that it could be vertigo related because it was all about truly spinning.'

'So it was an interesting six months,' Elizabeth shared.

The Marvel actress managed to overcome it with help from a friend who had experienced similar issues.

She said, 'I had a friend who was seeing a neuropsychiatrist — or psychologist, I don’t know if they medicated — because she had panic attacks before me. And learned a lot of brain games.'

'It actually was very similar to an acting exercise that we did at Atlantic, which is called repetition, where you just are constantly making observations about the person in front of you and you’re just trying to connect.' 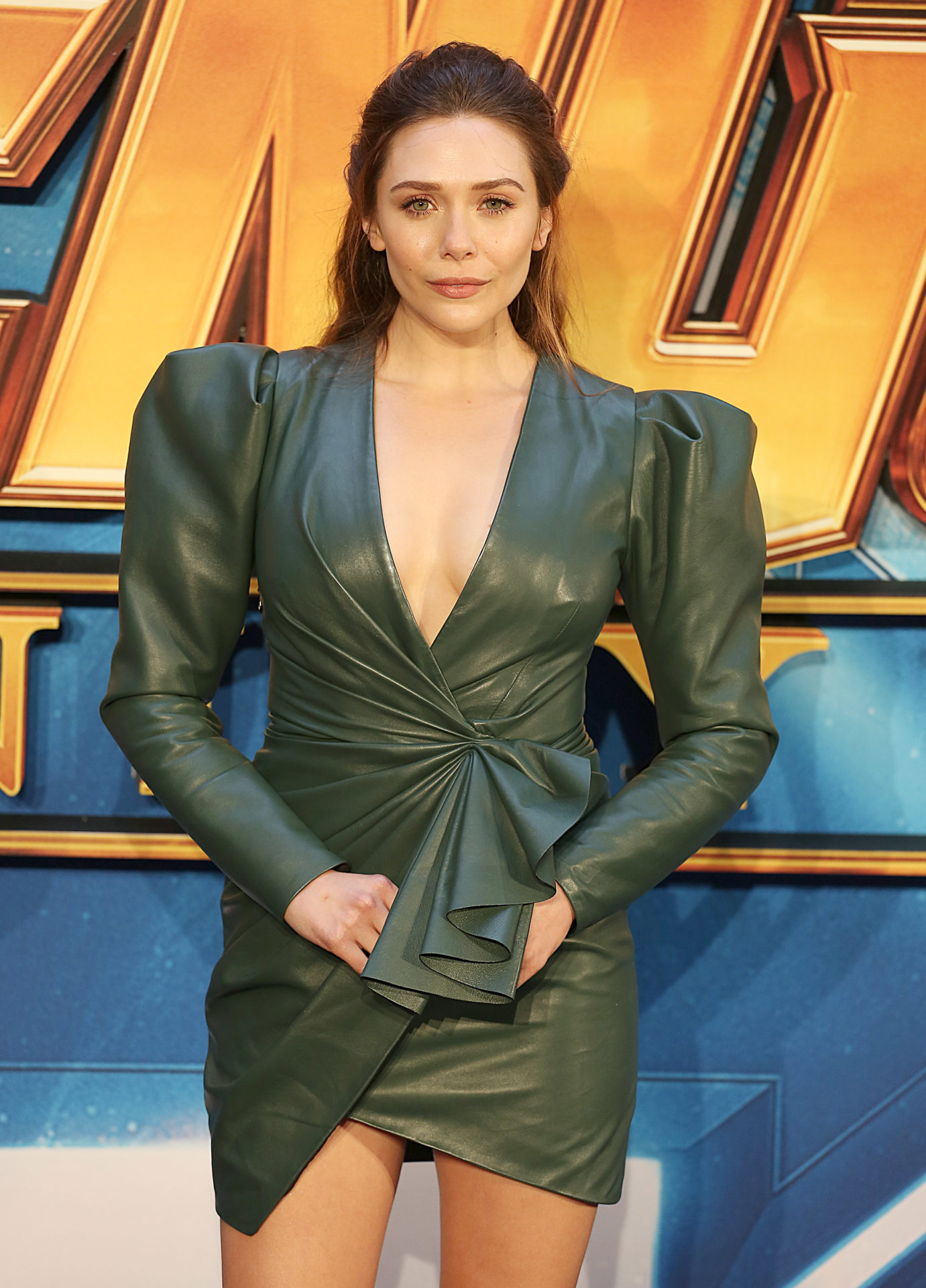 Elizabeth further elaborated, 'When I would walk down the street, I would just start naming everything I saw out loud to get myself out of the spiraling thoughts in my brain.'

'That was a helpful tool. But it just became a practice that got me out of it.'

The 33-year-old said she never wanted to be on medication, but had it in her bag in case of an emergency; 'just having that in my bag felt good.'

'It’s very weird because I was not an anxious child. I was very loud and confident.'

Jennifer Lopez Has Deleted All Posts On Her Instagram