I think we can safely say Aniston's 50th Birthday is one she won't forget for a long time.

However, it took a turn for the worst when the back tire blew off the plane.

Courtney told Extra, 'I’m not afraid of flying at all... my dad was a pilot… but I was really scared.'

'When we were taking off, we heard this really loud bang and I was like, ‘Oh, that sounds like we should probably check that tire.’' 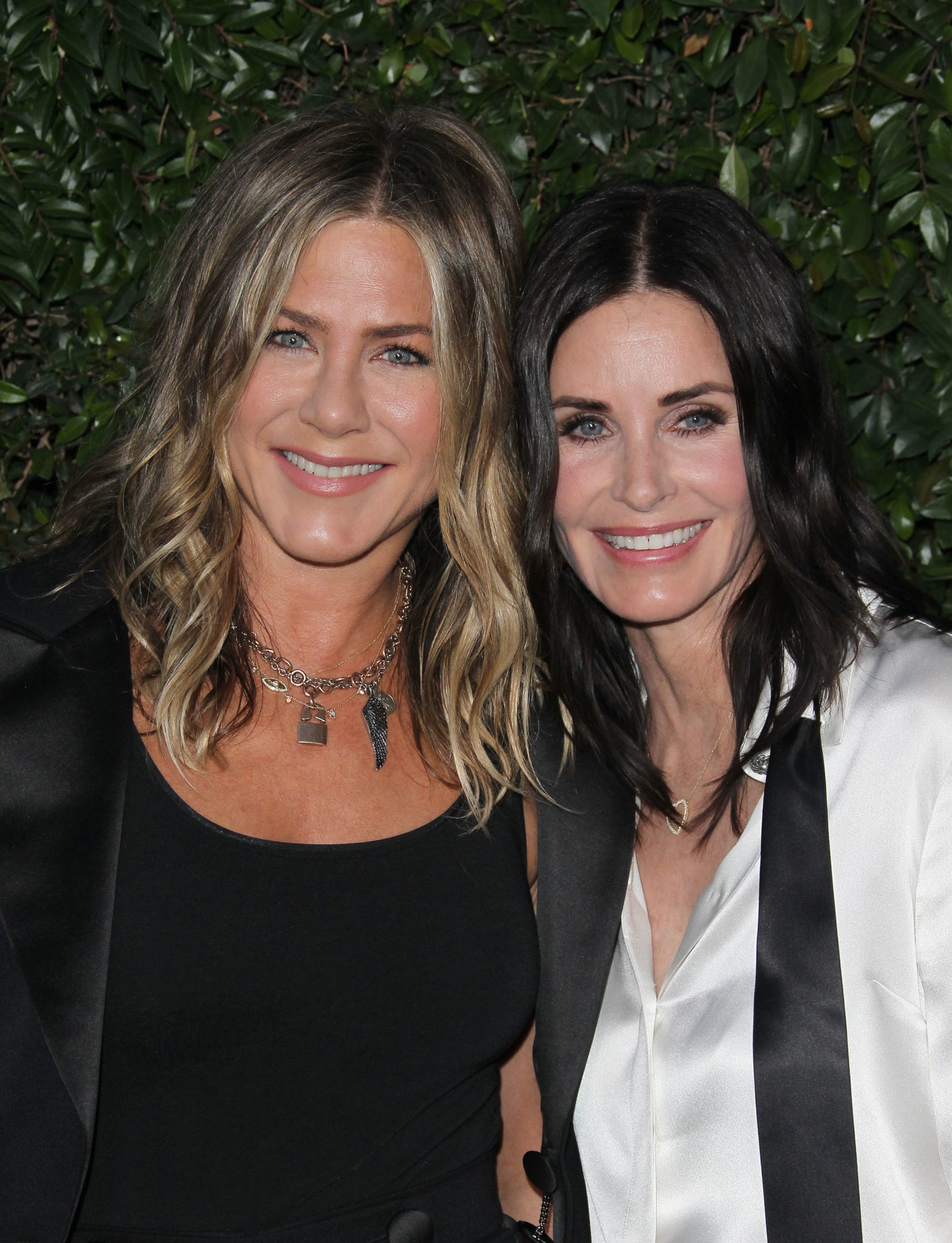 'Luckily, there are two wheels on each side and two in the front.'

'I have to say, we were in the air for four hours, burning off fuel and just thought of what it is going to be like when we land…'

Thankfully, the landing was 'smooth.' 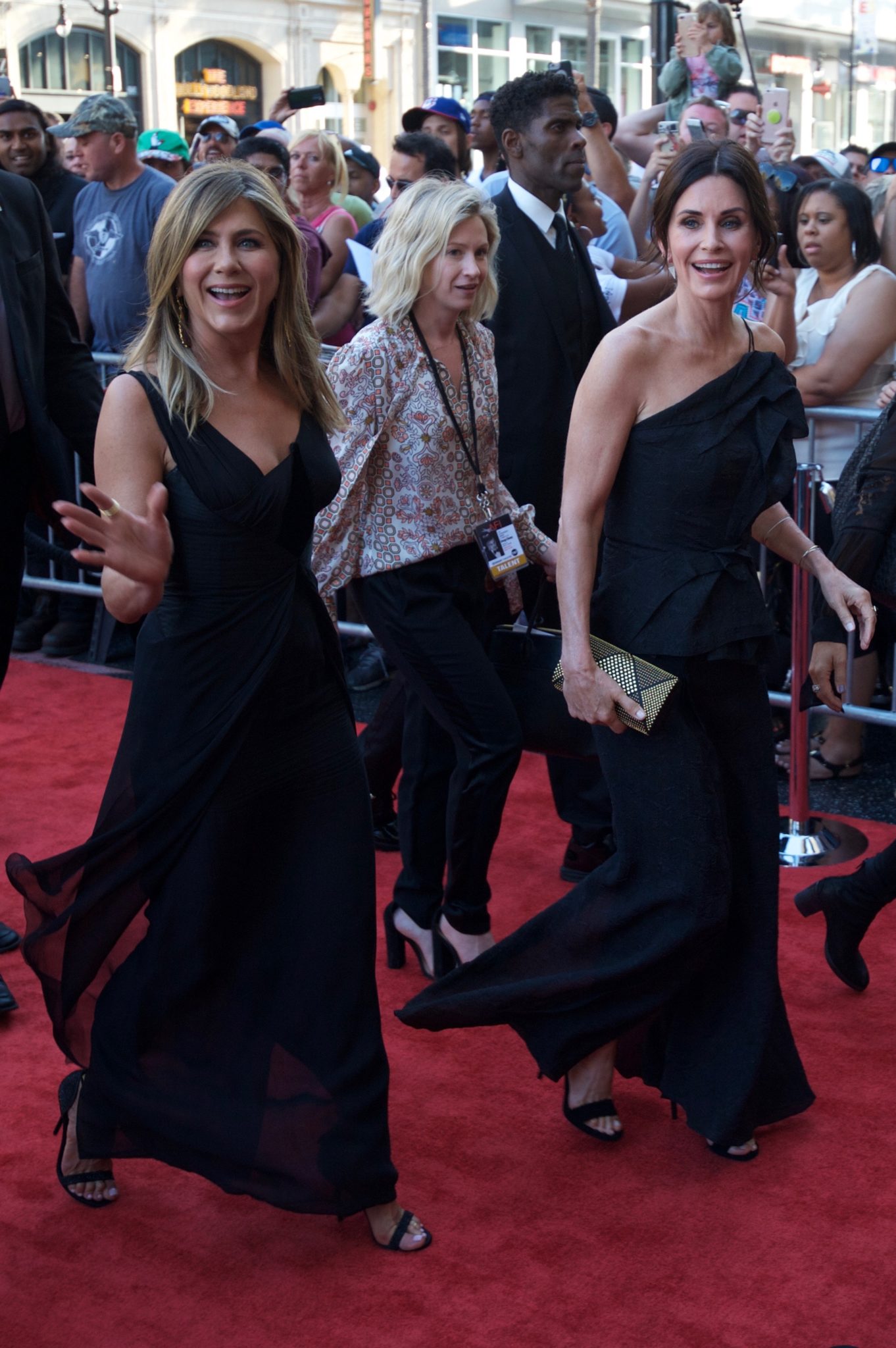 Courtney was so scared at the time that she felt the need to text her daughter and her husband.

'I told him everything that was going on and I FaceTimed him after.'

Jennifer and Courtney are best friends

They've known each other since they starred in Friends back in 1994.

Ever since, they've been pretty much inseparable.

At least there wasn't an issue with the left phalange.

Matthew Perry Has Reportedly 'Always Been In Love' With Courteney Cox

LOVE ISLAND: Ekin-Su And Davide Announce Their Own TV Show