She wore a fitting sequenced yellow dress and took the opportunity to debut a baby bump. 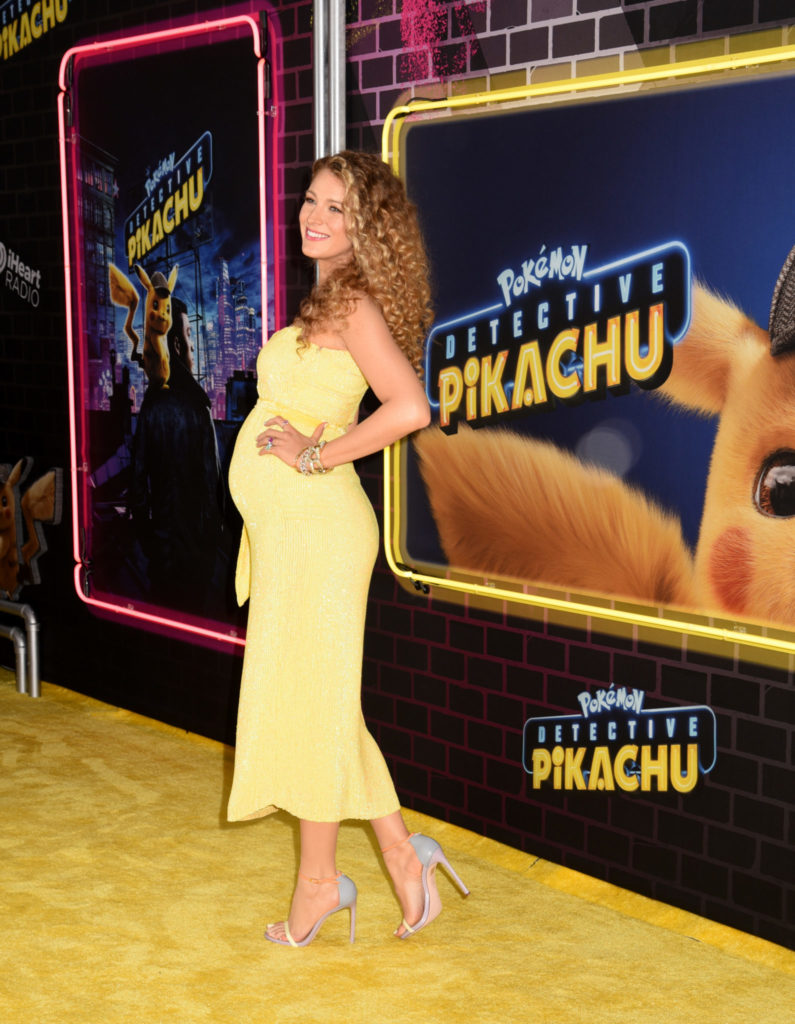 The couple who married in 2012 are already parents to four-year-old James and two-year-old Ines.

Blake has previously expressed her desire for a big family.

She told Allure during the same year she was married that she would, 'love 30' children, 'if I could.' 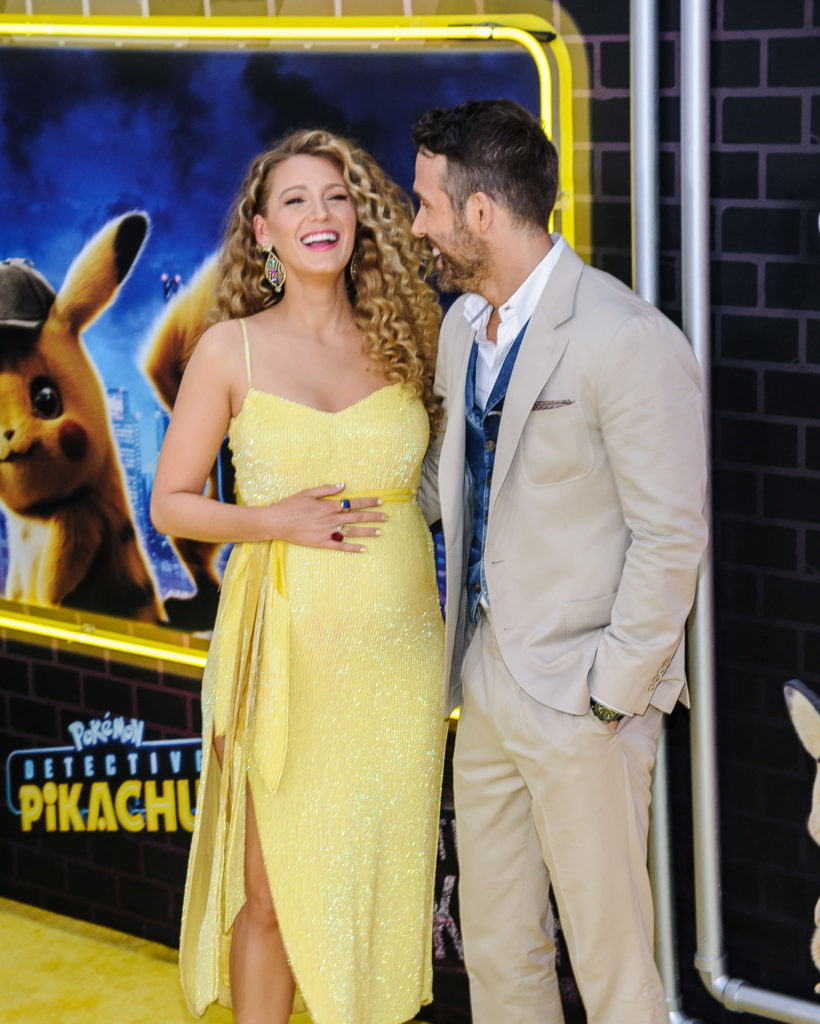 Speaking at the premiere Ryan revealed his and Blake's key to making their marriage work.

“Blake and I don’t do movies at the same time," he said. 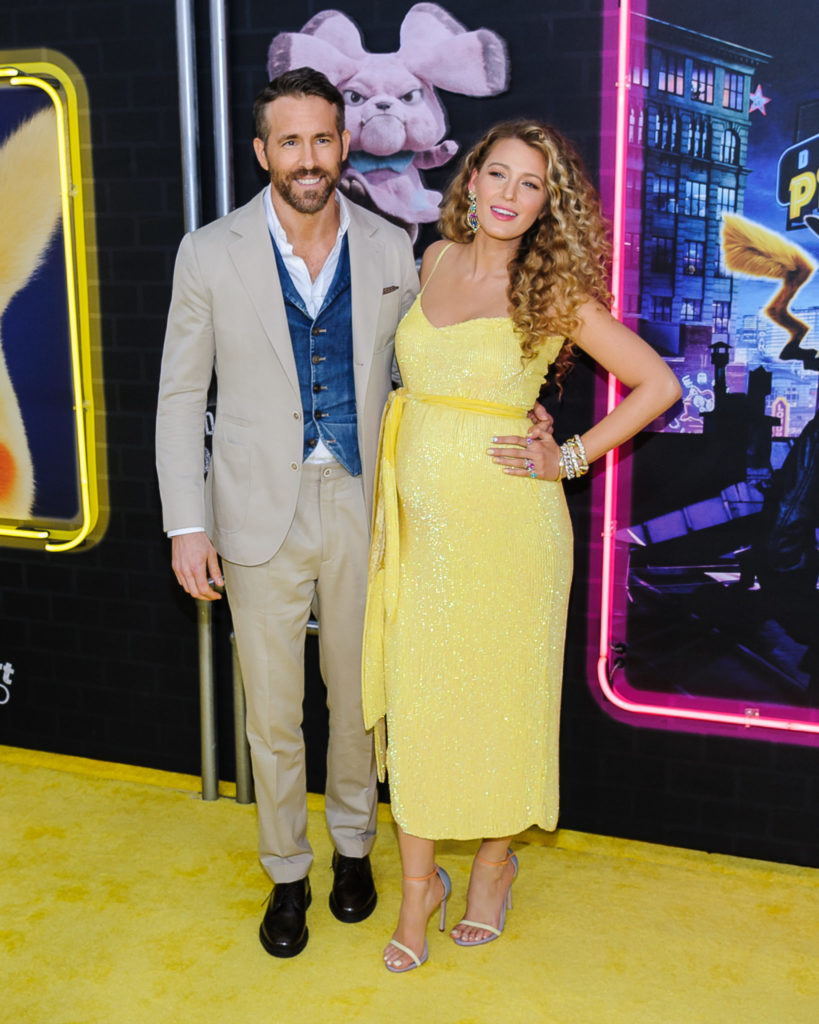 The pair will move their family to each other's filming locations in order to stay together.

This saw Blake, Ryan and their two children housed in Dalkey while Blake filmed Rhythm Section in Dublin last year.

Detective Pikachu is out on 10th May.