Bella Hadid And The Weeknd Have Reportedly Split Up

Bella Hadid and The Weeknd call it quits

It looks like things are over between Bella Hadid and The Weeknd.

According to reports, work commitments got in the way of their relationship. 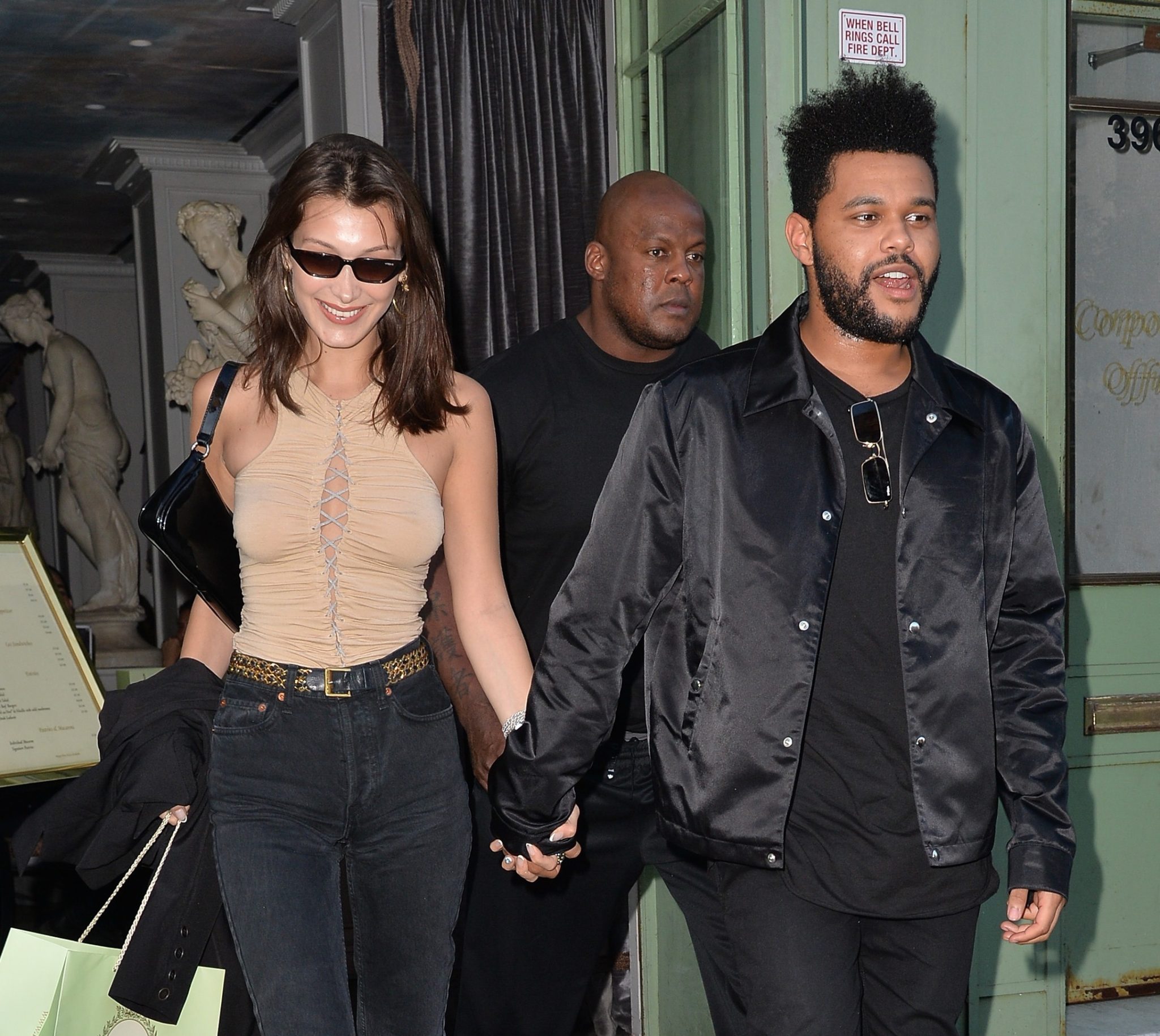 A source has been speaking with E! News, 'Bella and Abel have split.'

'They are in different places right now, physically and mentally.'

My vibration is only love and light ✨

The publication say, 'distance' played a role in the breakup,

'Bella is prepping for her fashion week commitments and Abel is working on his music and his upcoming acting debut.'

The source reveals their schedules haven't been aligning and it's caused some 'friction' between the two.

'They have been arguing a lot recently. [They] haven't spent quality time together in months.'

Light at the end of the tunnel

However, it looks like there could be light at the end of the tunnel.

'They hope to get back together at one point but for now are focusing on themselves and their projects.' 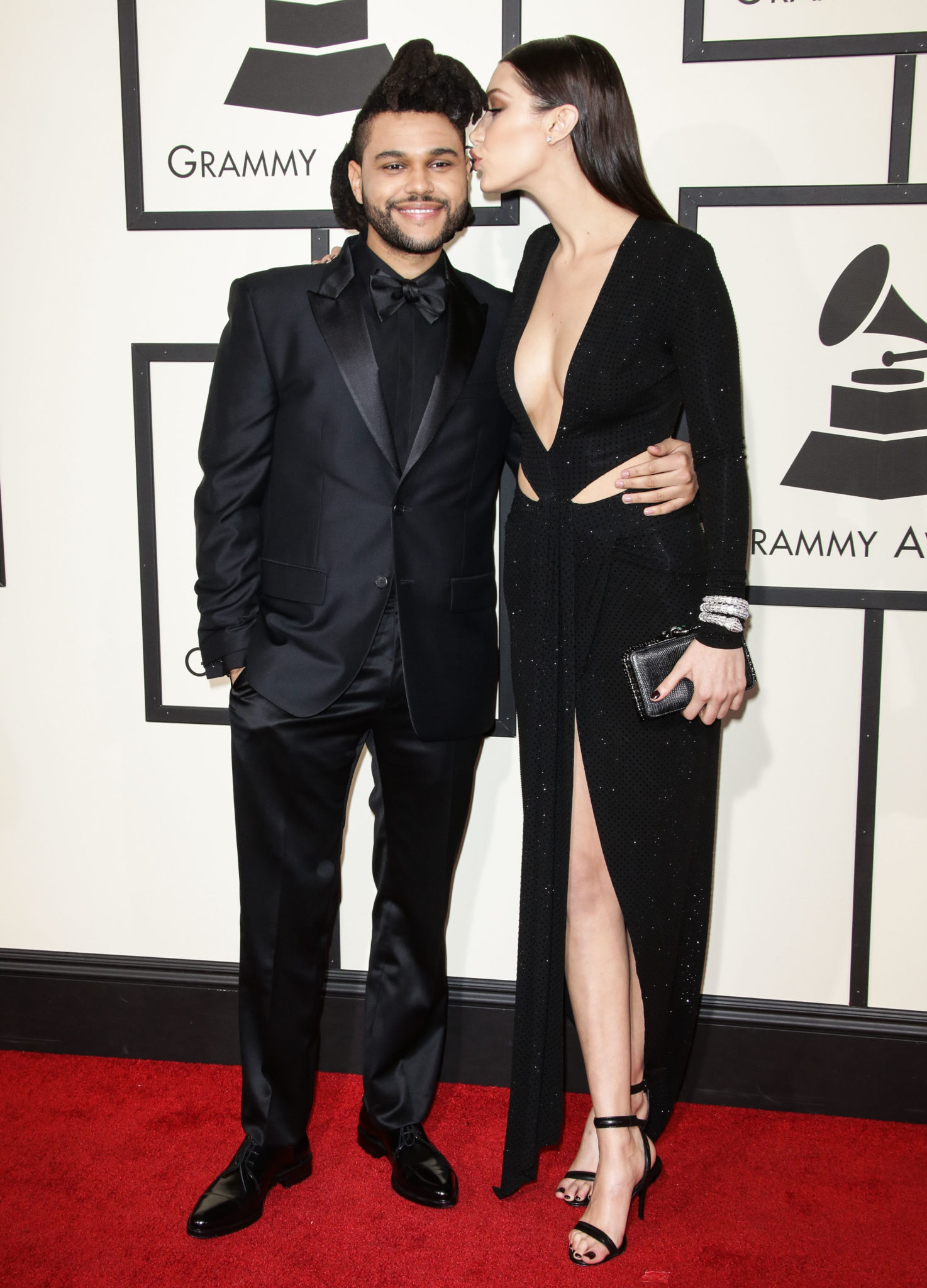 This isn't the first time the pair have gone their separate ways.

They've shared an on-again-off-again relationship since their romance blossomed at Coachella in 2015.

Everything You Need To Know: The Victoria Secret Fashion Show 2018