In her brand new YouTube series How To Be Anne-Marie, The 2002 hitmaker explained she feels jealous of her friends in the pop group Little Mix.

in the series, she speaks to group members Jade, Perrie, Jesy and Leigh-Anne as they chat about how hard it can be working in the music industry. And Since its release, Anne-Marie said that she feels envious that the girls 'have each other,' while she works alone.

When Speaking to the Mirror Online, Anne-Marie said "I think the conversation I was having with them was purely from a point of jealous on my behalf that they get to have each other and I am on my own."

"I find it hard to trust people, also putting my faith in people who aren't me in my journey are hard, because how are people to know what my life is going to be," she continued. 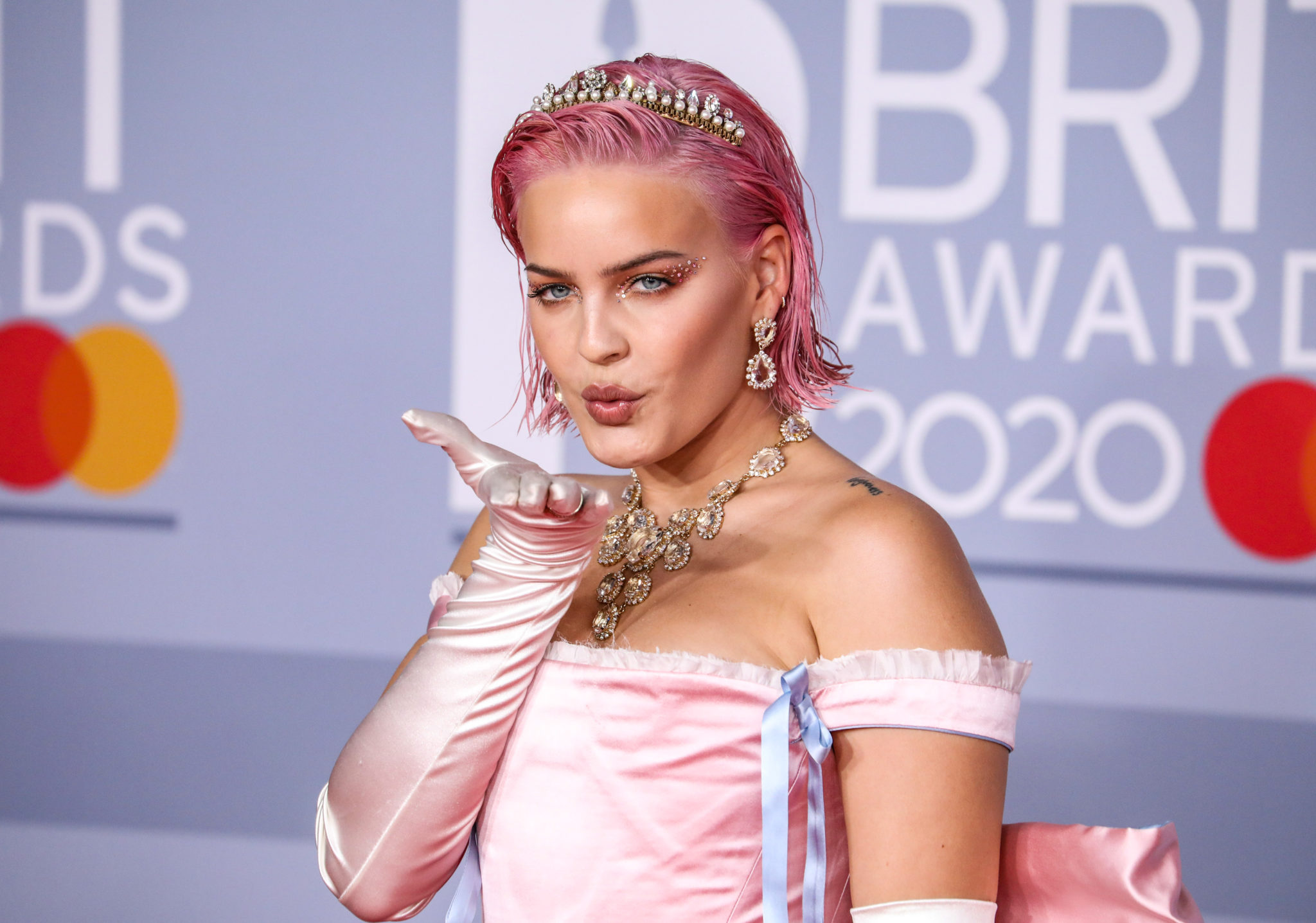 How To Be Anne-Marie is available to watch on YouTube now!