Rakim Mayers, best known as rapper A$AP Rocky was arrested in California in connection with a shooting in Hollywood last year.

The 33-year-old was detained on suspicion of assault with a deadly weapon. 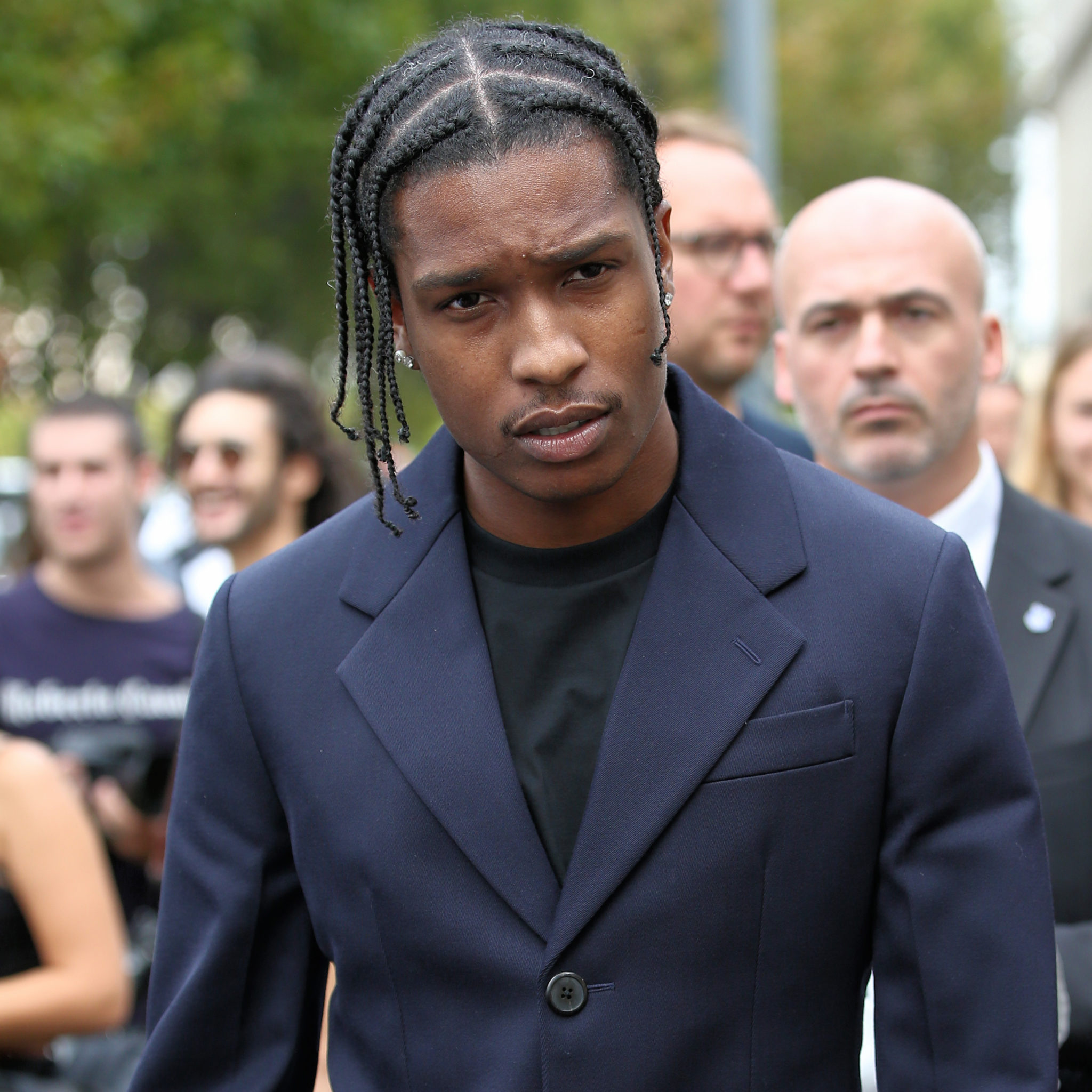 He was held at Los Angeles International Airport, where he was arriving on a private plane from Barbados.

The artist had been holidaying with his pregnant girlfriend Rihanna. 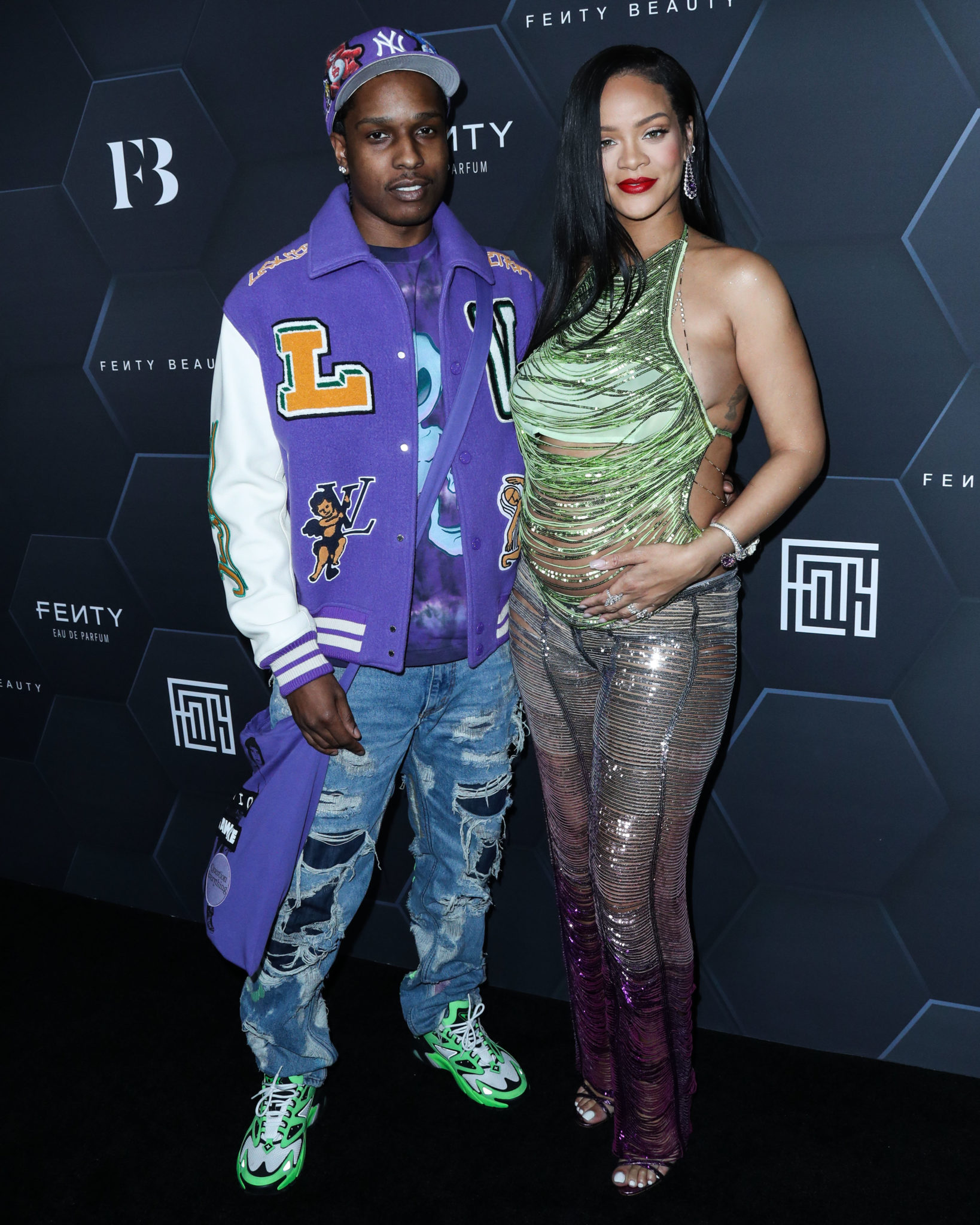 He was released less than three hours later after posting bond, and has a court date for August 17th.

Mayers was wanted in connection with a shooting on 6th November last year after an argument escalated, authorities said. 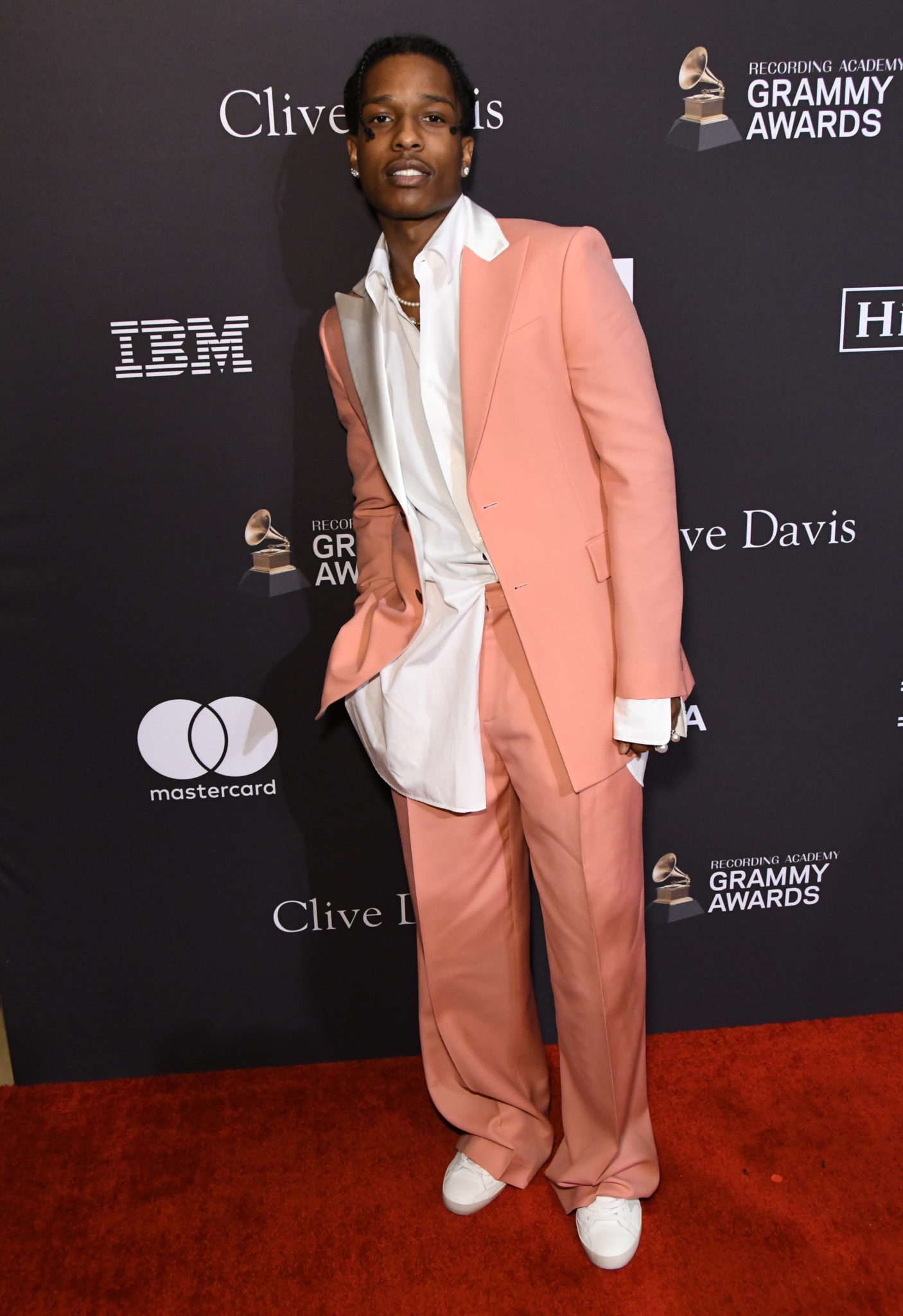 A$AP Rocky is due to perform the Sunday of Longitude this July.