Leinster has named an unchanged side for the Champions Cup final against Saracens tomorrow.

The news means Sean Cronin has been passed fit to play, after he picked up a calf injury in the semi final against Toulouse.

Also fit again is Rhys Ruddock, who will start from the bench.

That means Australian Scott Fardy will start in the back-row - with Jack Conan and Sean O'Brien also included. 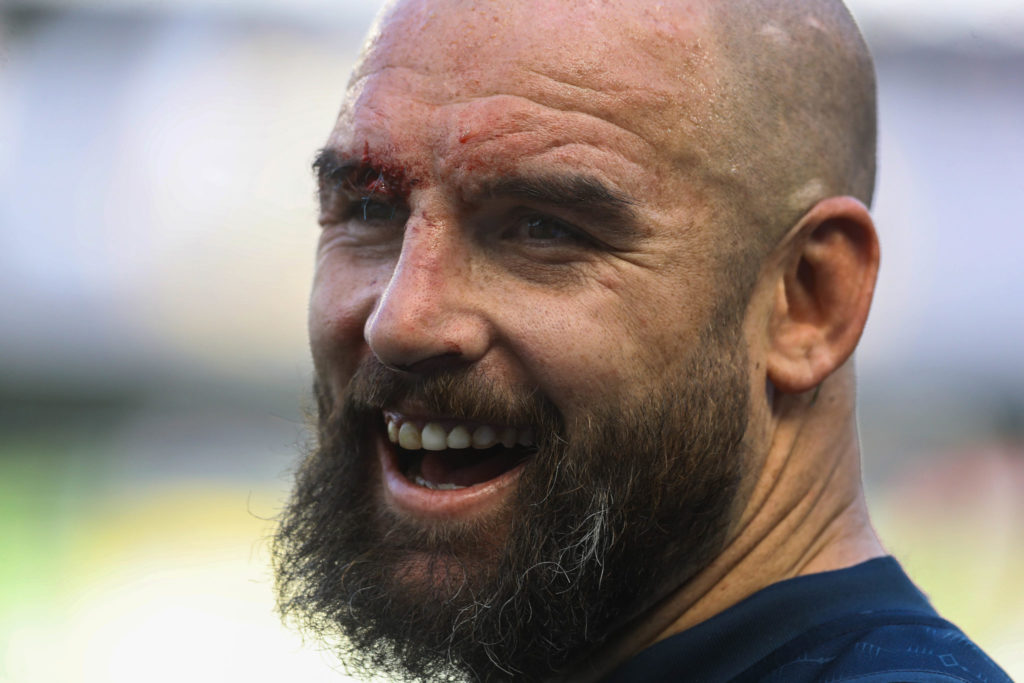 Jamison Gibson-Park misses out, which means James Lowe remains on the wing

The team in full is below:

Meanwhile, Saracens have made two changes to the team that beat Munster in the semi-final.

Sean Maitland returns to the wing, while Will Skelton comes into the pack at second-row.

Good Friday for Leinster, Sexton is back