Rob Kearney and Keith Earls have NOT been passed fit to play in Ireland's Rugby World Cup opener against Scotland.

Leinster's Jordan Larmour and Munster's Andrew Conway have taken their places in a new-look back-three alongside Jacob Stockdale. 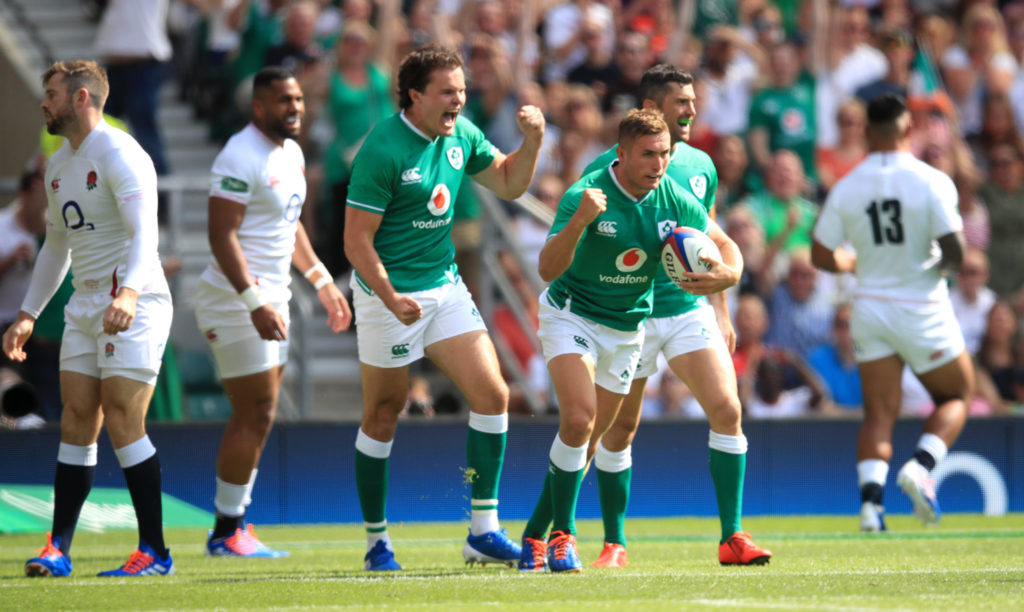 Henshaw has been battling a hamstring strain which, at one stage, reportedly threatened his involvement in the tournament.

The Ireland coaching staff however believe he will be in the frame for next week's game against Japan. 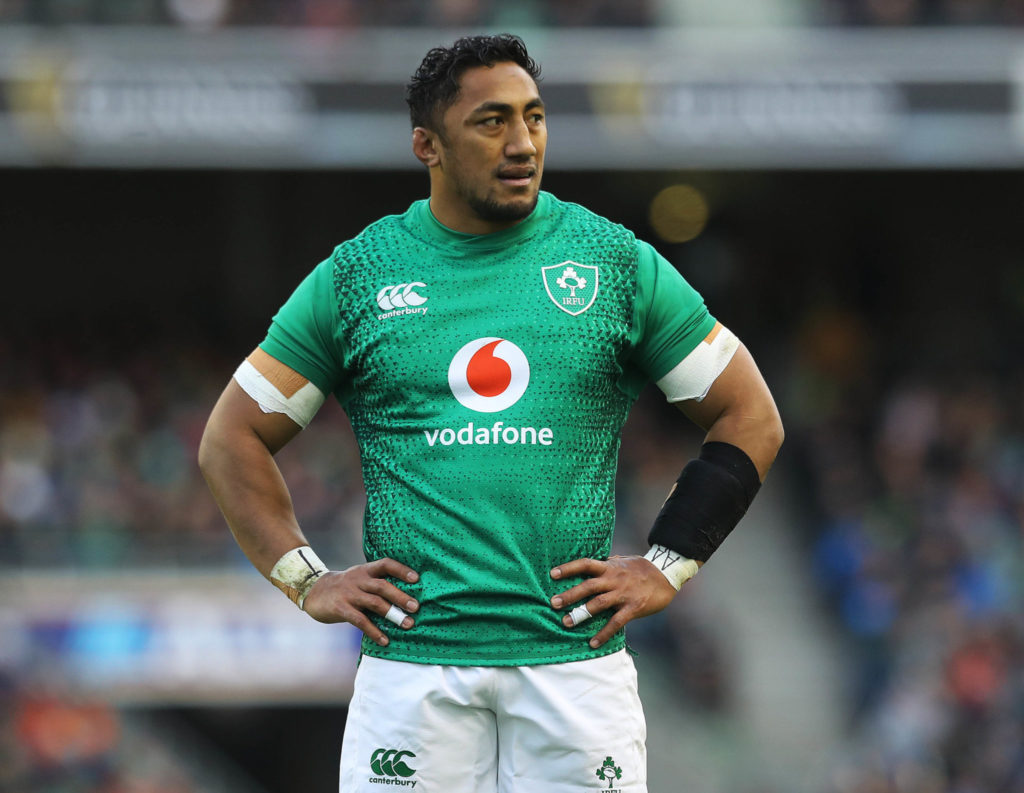 In the forwards, it's a familiar front row of Cian Healy, Rory Best and Tadhg Furlong, while James Ryan and Iain Henderson make up the second row.

The back-row returns to type after experimentation in the warm up games, with Peter O'Mahony, Josh van der Flier and CJ Stander set to line-up on Sunday.

Here's the Ireland team to play @Scotlandteam in our first Pool A game of @rugbyworldcup #ShoulderToShoulder #TeamOfUs pic.twitter.com/cmmDQKjXaO

The game takes place at Yokohama on Sunday, with kick-off at 8:45am Irish time.

93% Of People Think Ireland Should Stay In The EU

Declan Rice Commits His Future To England Over Ireland