A heatwave has officially been declared in Ireland.

Temperatures have exceeded 25 degrees for the fifth day in a row, with the highest lunchtime temperature recorded in Moore Park in Cork, where its 28.8 degrees.

Some cloud will bubble up later this afternoon & evening bringing a few showers🌦️, some of these possibly heavy & thundery⛈️ with hail particularly around the midlands.

Highs🌡️ of 26 to 31°C, locally higher in parts of Leinster & Munster. pic.twitter.com/bor3X6yZ8x 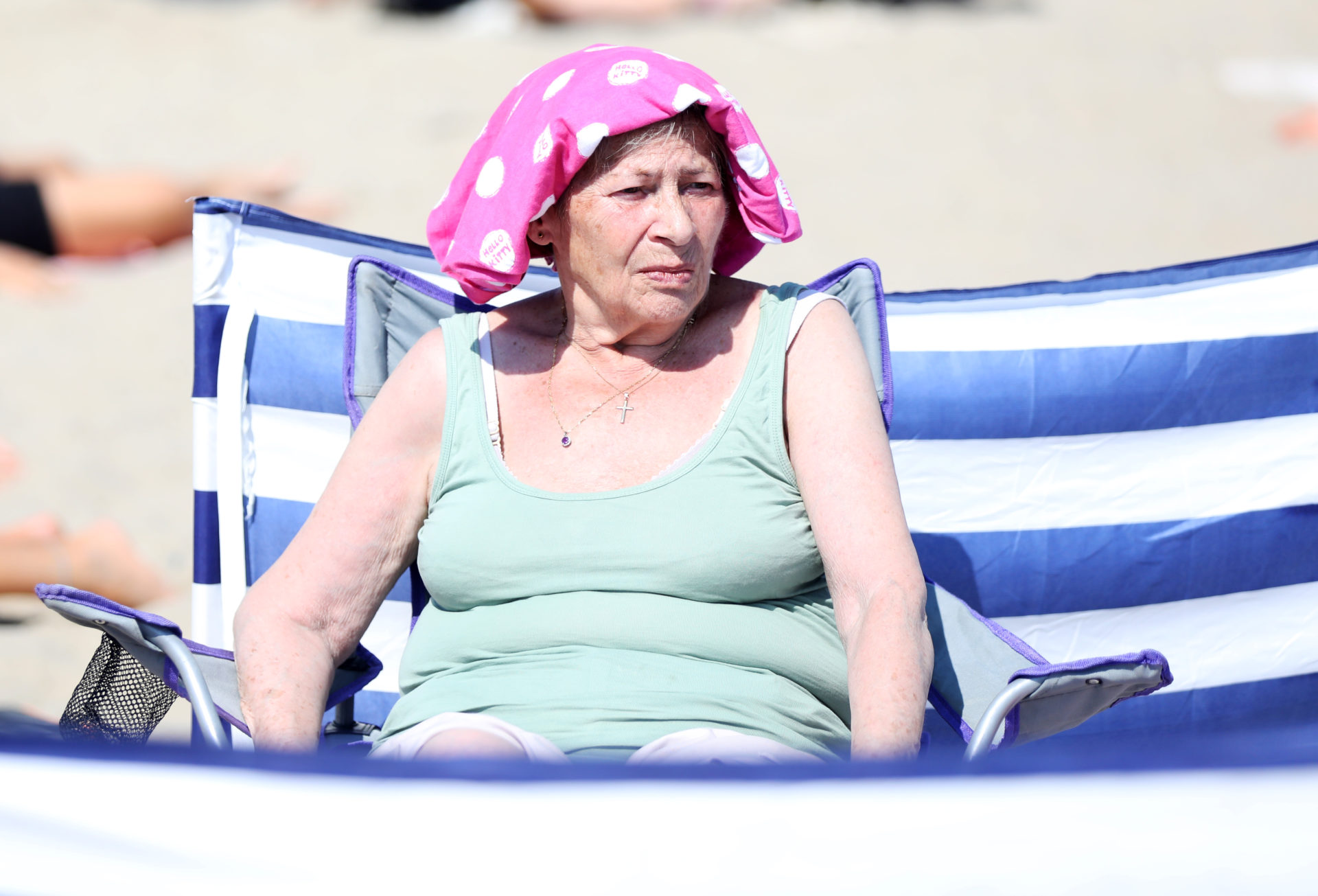 Forecasters are expecting a number of locations will break the 30 degrees mark again today, with another hot day promised. 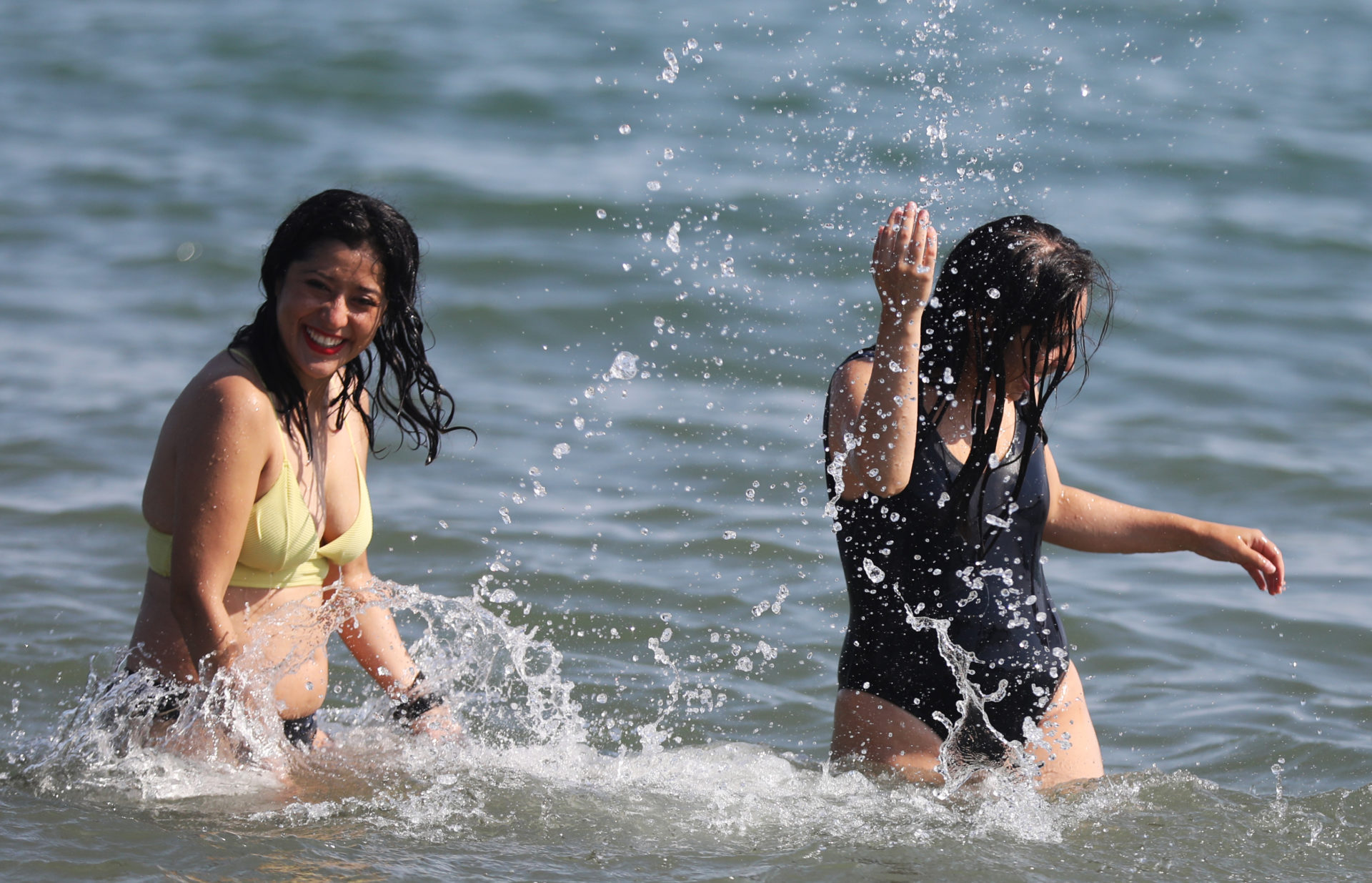 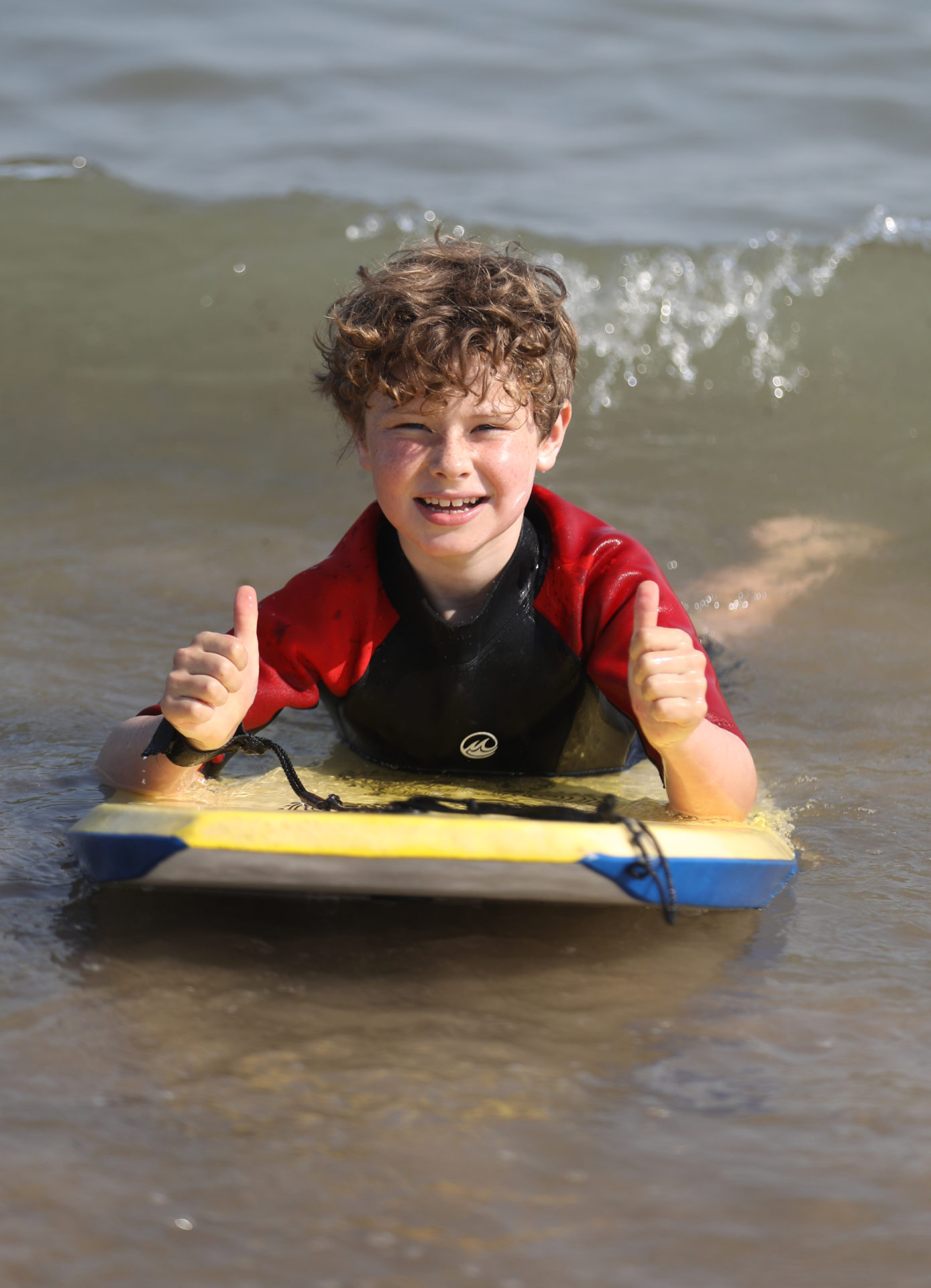 Despite the heatwave,  Met Erin has also released a status yellow thunderstorm warning for the entire country from tomorrow.

Thunderstorm activity along with hail and heavy downpours may lead to spot flooding and hazardous driving conditions.

Warning To Avoid Alcohol When Swimming