Years & Years are coming to Dublin, here is all you need to know! 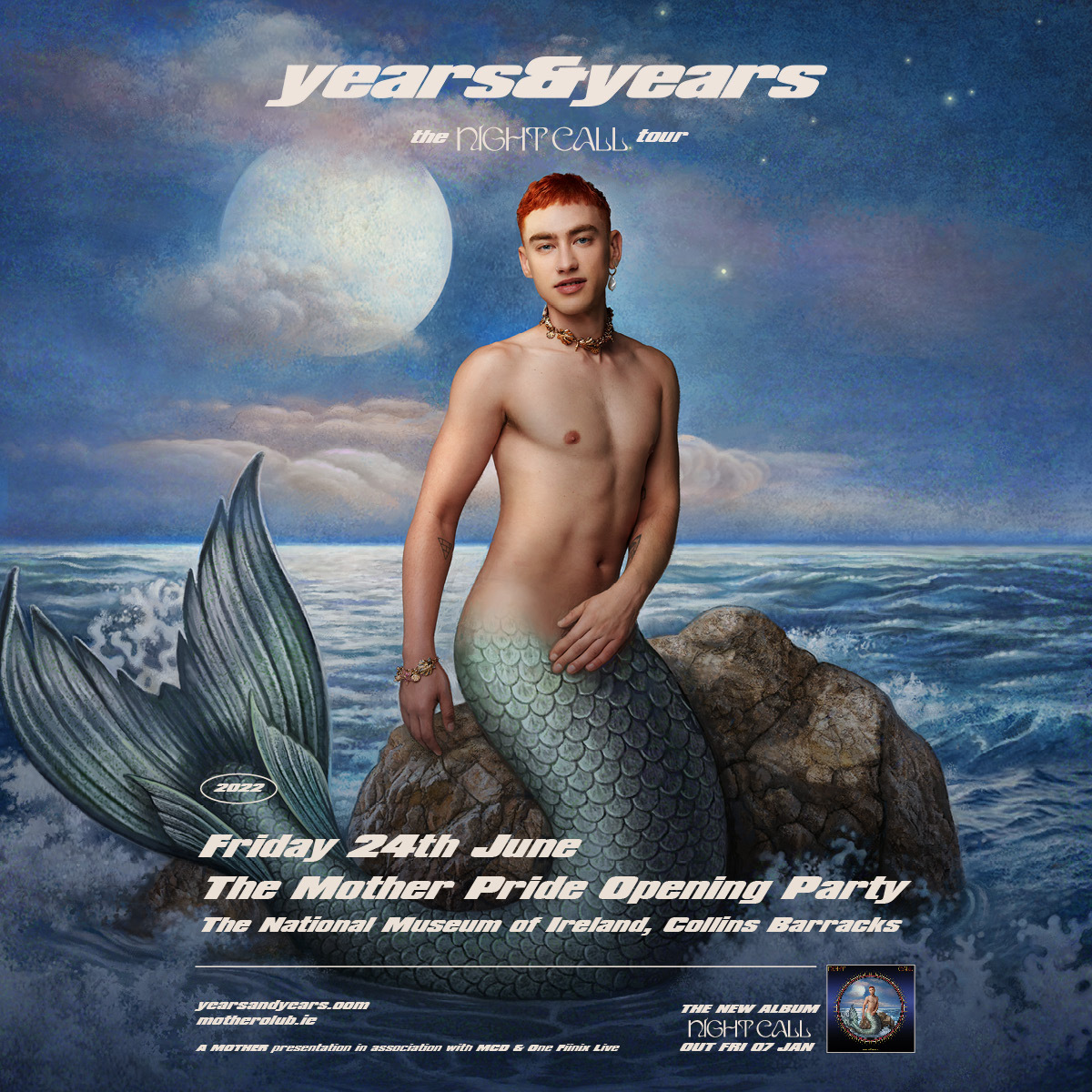 Years & Years has announced details of ‘The Night Call Tour’ for 2022 and it’s coming to Dublin!  ‘Night Call’ was introduced in bold fashion recently by new track ‘Crave’, with an incredible video featuring Olly alongside cast-mates from ‘It’s A Sin’ – the year’s definitive TV show, having recently won Best New Drama at the National Television Awards. Olly also recently teamed up with Kylie on the joyous ‘Second To Midnight’, the lead single from Minogue’s ‘Disco: Guest List Edition’.

When are they playing?

The Mother Pride shows are the biggest Pride parties in the country.

Where is the show?

The National Museum of Ireland at Collins Barracks, Benburb Street, Dublin 7. It’s outdoors so get ready to enjoy the sunny June evenings! 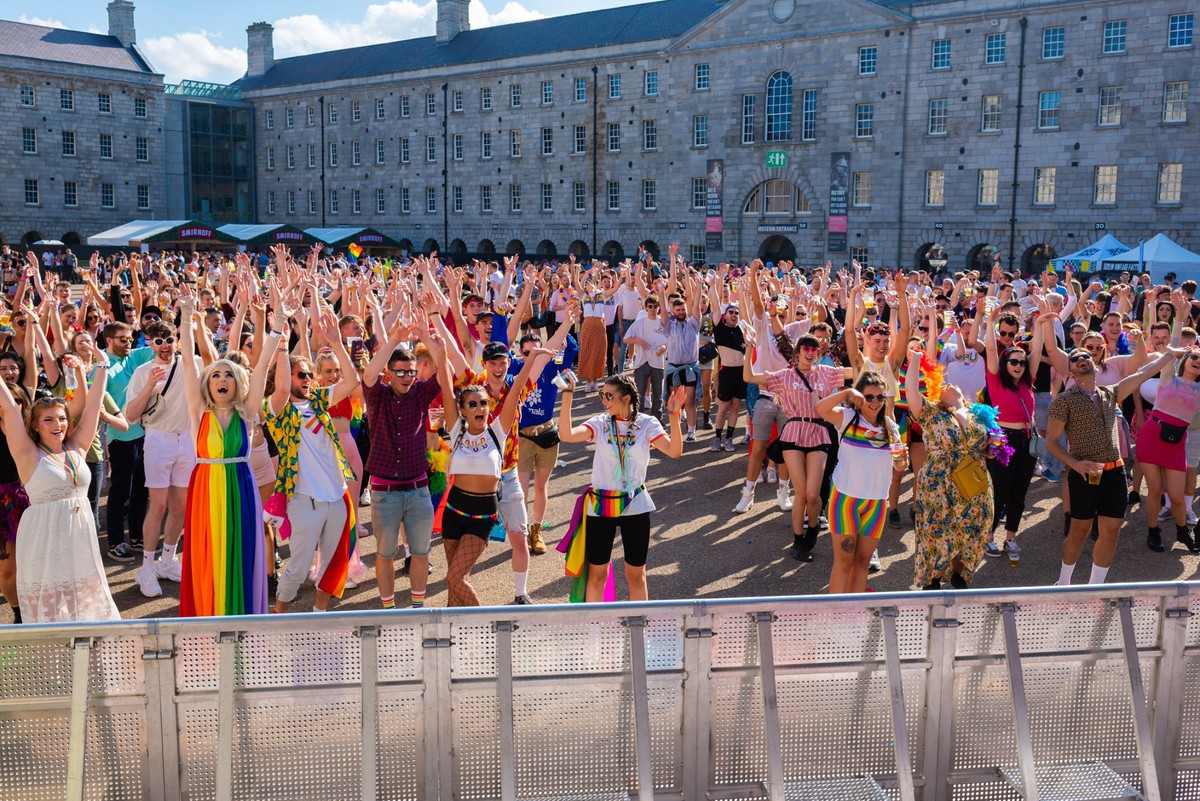 What price are tickets & where can you buy from?

Tickets from €49.50 will be on general sale from November 5 th at 9am from Eventbrite https://www.eventbrite.ie/e/mother-presents-years-years-mother-pride-opening-party-tickets-192728675657

Will tickets sell out?

This is going to sell very fast, get in quick as their previous shows in Dublin sold out!

WATCH: Katy Perry Teams Up With Just Eat For 'Did Somebody Say’ Song