Adele's Easy On Me

Following months of reports and speculation, the singer has confirmed her new single Easy On Me drops October 15th.

The artist took to Instagram yesterday evening with a clip from what appears to be the track's music video.

In black and white, she can be seen driving a car with a trailer on the back.

The windows are down, her hands are out in the air and she's listening to a cassette tape.

Adele only recently returned to the spotlight.

It's been six years since the release of her last album 25 so this has been a long time coming.

She sent her fans into a frenzy earlier this week when she changed the profile photos on her social media accounts to a dark teal colour. 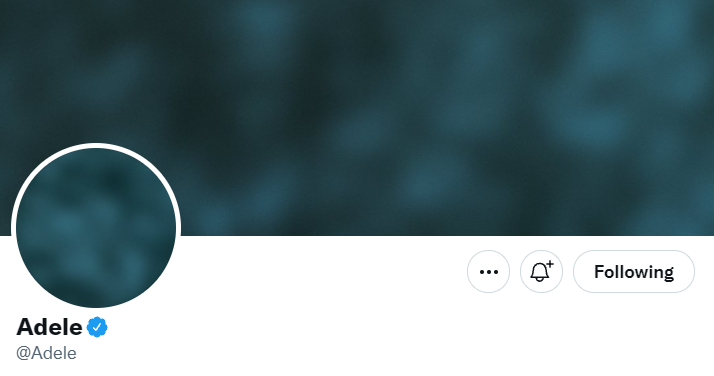 Eagle eyed fans were quick to spot it's the same colour featured on a number of mysterious billboards that have popped up across the globe.

The billboards contain nothing more than the number, '30.'

Adele's previous albums have all been named after her age, so perhaps her next album will be 30.

Enigmatic Billboards with the number '30' appear all over the world amidst speculation that #Adele will be dropping her long awaited 4th studio album soon!💿💥🔥👑💛https://t.co/voIKiI1GUN pic.twitter.com/2BunsWWclZ

Only time will tell!