Stormzy Releases New Track & Video Ahead Of Heavy Is The Head

Ahead of the release the Londoner has dropped a new track and video.

Audacity features Headie One with the accompanying visuals directed by Taz Tron Delix.

The track will be the second on the new album.

Heavy Is The Head

Heavy Is The Head, produced entirely by Stormzy, features a number of big collaborators.

In addition to Headie One, Aitch, Burna Boy, Ed Sheeran, H.E.R., Tiana Major9 and YEBBA all hop on tracks. 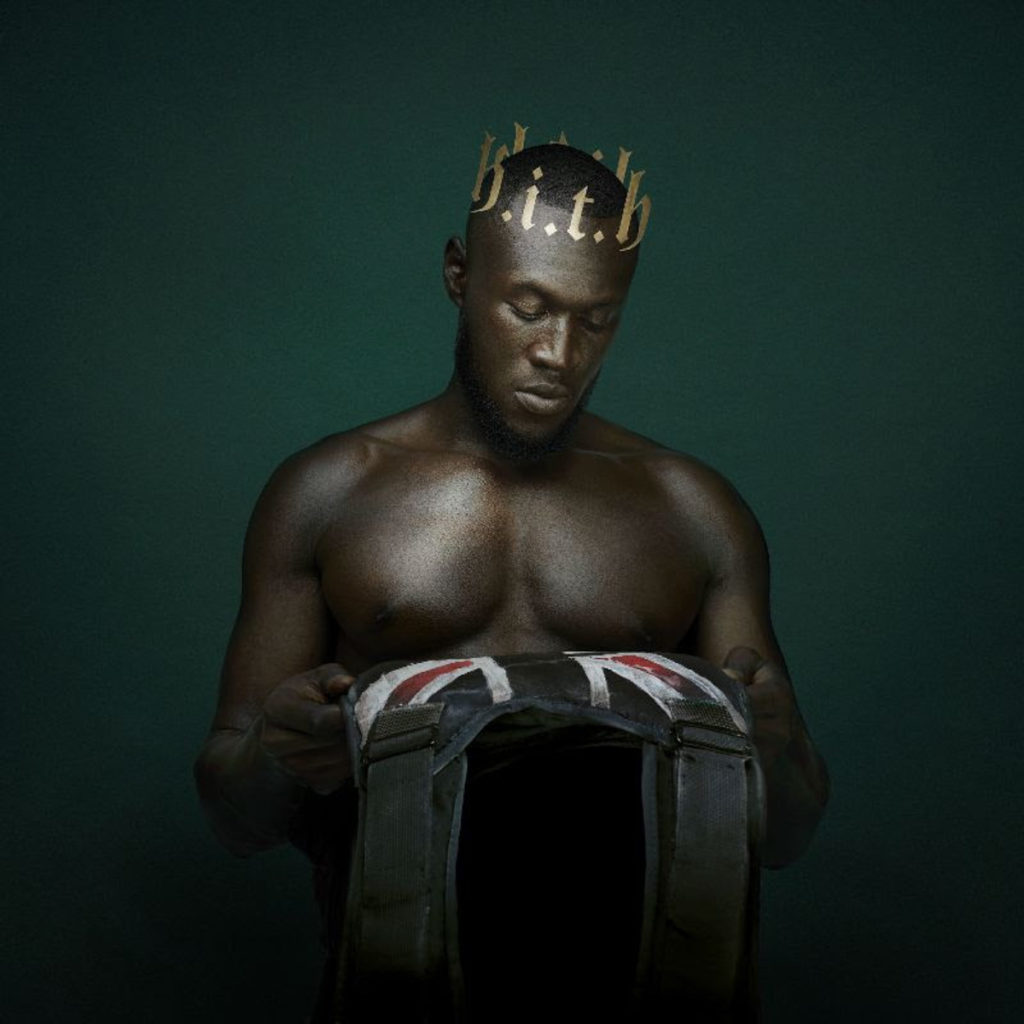 Audacity, Vossi Bop, Crown and Wiley Flow will all appear.

Heavy Is The Head comes just under three years after Gang Signs & Prayer.

Stormzy's debut album went to number one and has since been certified platinum.

Heavy Is The Head is 16 tracks long.

Heavy Is The Head drops on tomorrow via #MERKY Records and Atlantic.

Stormzy Is Being Praised After His Glastonbury Performance