It Looks Like Ariana Grande's New Album Is Called 'Positions'

She shared a cryptic post online hinting at its release next Friday.

thank u so much for having me @ladygaga i love u with all my heart always. u were so beyond brilliant tonight. so grateful to have been a part of this with u. & thank u again @mtv. 🖤 :)

Ariana sent her fans into a frenzy last Wednesday when she announced she's releasing the album this month.

Ever since the announcement, she's been teasing her followers online with cryptic posts.

On her website, the word, 'POSITIONS,' is on display.

And just beneath it, there are two countdown clocks. 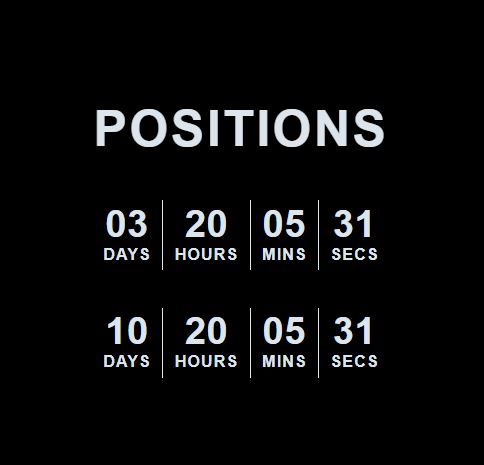 Ariana also shared a video of herself typing out the word, 'positions,' on a keyboard.

Grammys 2019: The Complete List Of Winners In All Categories