It emerged earlier this week that Miley Cyrus and Liam Hemsworth had split up.

The Wrecking Ball singer has since gone onto release a brand new song called Slide Away.

Many fans think the breakup song is about her husband. 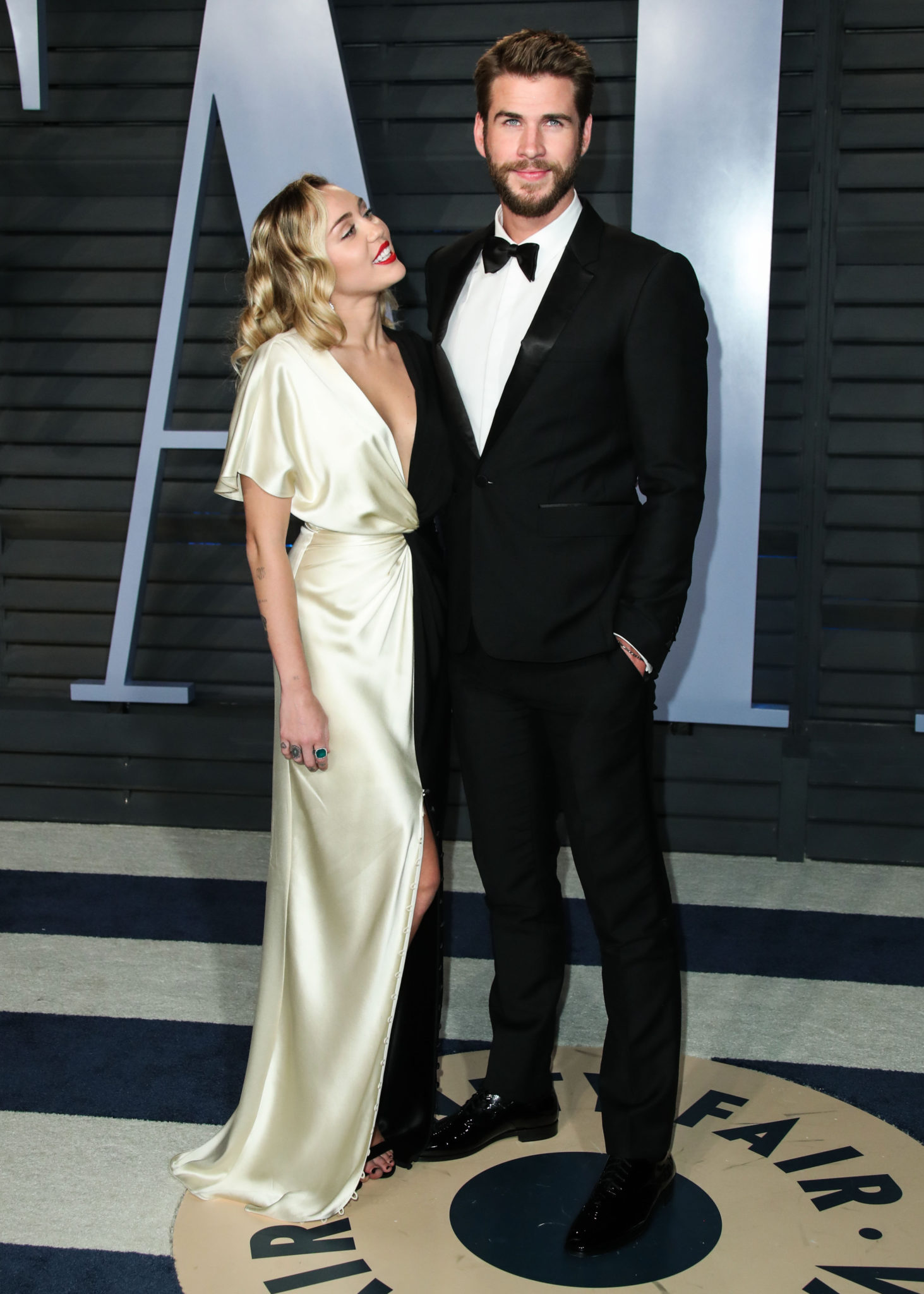 "I think I'm gonna miss these harbor lights/ But it's time to let it go."

"Once upon a time it was made for us, woke up one day and it turned to dust..."

Life’s a climb... but the view is great.

The song also insinuates there was substance abuse in the relationship she's referring to.

Pills and empty bottles of alcohol are shown in the promotional artwork for the song.

Slide Away - link in bio.

She sings. "I want my house in the hills/Don't want the whiskey and pills..."

Reports of infidelity and drug use

Sources close to Miley and Liam have spoken out following the couples split.

However, each source has a side and each side has a completely different story to tell.

Those close to Miley tell TMZ that the marriage ended because of his drinking and drug use.

While those close to Liam, 'are calling BS,' on this.

Sources reportedly close to the Malibu singer claim Liam and Miley had split months ago.

While sources reportedly close to Liam say, 'This is another attempt by Miley to distract from her infidelity and recent outrageous public behaviour.'

Those on Miley's side allege that she, 'tried valiantly to save the marriage.'

But it was his use of 'certain drugs' and excessive 'drinking' that ended their relationship.

'Especially since she struggled with substance abuse in the past.'

While those on Liam's side are adamant that these claims are false.

They allege that 'infidelity' on her part played a role in the breakup.

Miley's fans have been reacting to the song on Twitter and it seems they're finding it very emotional.

“Once upon a time it was made for us.” - Miley Cyrus on her brand new song #SlideAway 😭💔 pic.twitter.com/eZk9lRdBxg

"Move on, we’re not seventeen
I’m not who I used to be
You say that everything’s changed
You’re right, we’re grown now".#slideaway Miley Cyrus 💊 pic.twitter.com/JaoupypiNn

Find out more about their split here.

WELSHY JOINS THE SPIN LINE UP