WATCH: Ukraine Make It Through To The Grand Final Of Eurovision

The first semi-final of the Eurovision Song Contest kicked off in Italy last night.

Countries right across Europe competed for a place in the grand final this Saturday night.

Favourites Ukraine were among those to succeed. 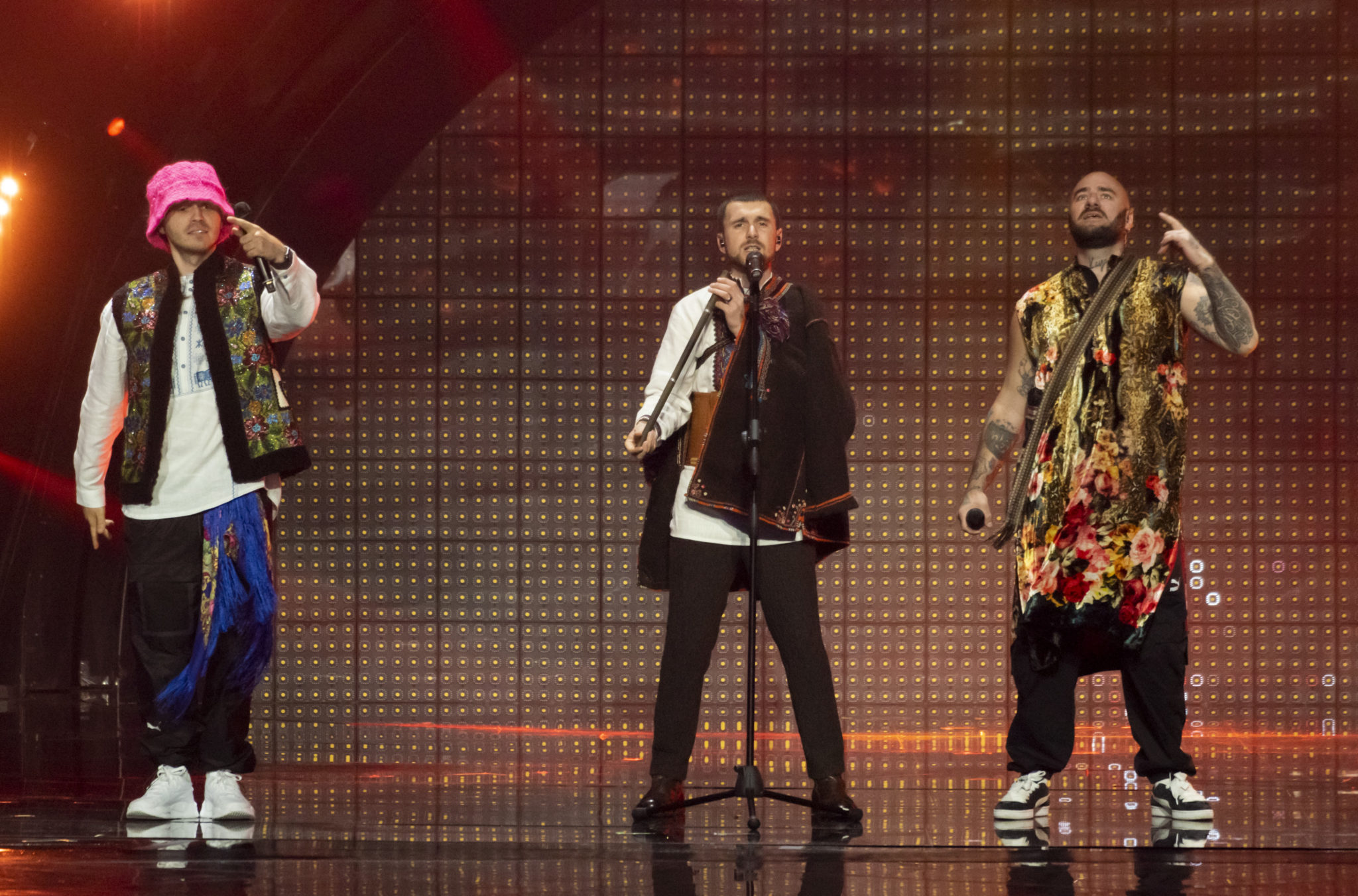 Kalush Orchestra represented the country, and received a standing ovation for their performance of Stefania last night.

They had to get special permission to perform after the government required most men to assist with the country's war effort against Russia.

Timur Miroshnychenko, the Ukrainian TV commentator for the event, has been broadcasting from a bomb shelter.

And prior to their Eurovision performance, the band were forming part of the Ukraine's defence against Russia.

The other countries to progress to the grand final were:

The UK, Italy, Germany, Spain and France were put through automatically.

While Albania, Slovenia, Latvia, Bulgaria, Croatia, Denmark and Austria didn't make it through.

Brooke Scullion is set to represent Ireland at the second semi-final on Thursday night.