The Amazon Prime movie is described as an, 'unapologetic, coming of age story...'

See you next month 💫 @chemicalhearts

The trailer begins with Page talking about how nothing interesting has ever happened to him.

However, that all changes when he meets transfer student Grace Town (Reinhart).

Here’s your first glimpse into the world of #ChemicalHearts 🌻 trailer will be coming in July so stay tuned... @chemicalhearts

The two are paired up as the editor and chief of the school newspaper.

Henry is immediately drawn to the mysterious newcomer.

The pair become close, and she reveals how she ended up in crutches, "A car swerved coming around a bend and flipped." 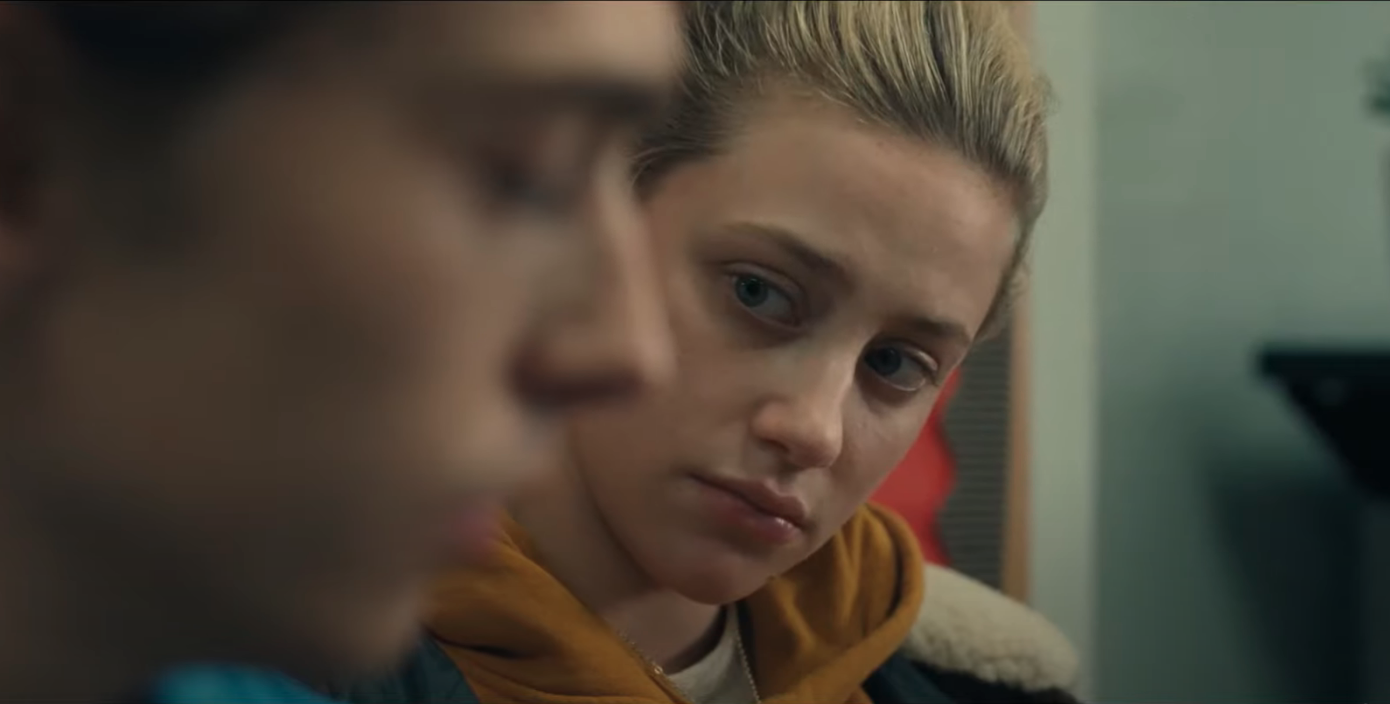 He finds himself falling more, and more in love with her, 'or at least the person he thinks she is.'

The movie is based on the novel by Krystal Sutherland, which came out in 2016.

Cardi B To Play Former Exotic Dancer Alongside J.Lo In Upcoming Film