SPIN's Sarina Bellissimo caught up with KiKi Lane for a chat about her new movie Chip 'n Dale: Rescue Rangers this week.

She plays Ellie in the movie, which is out on Friday. 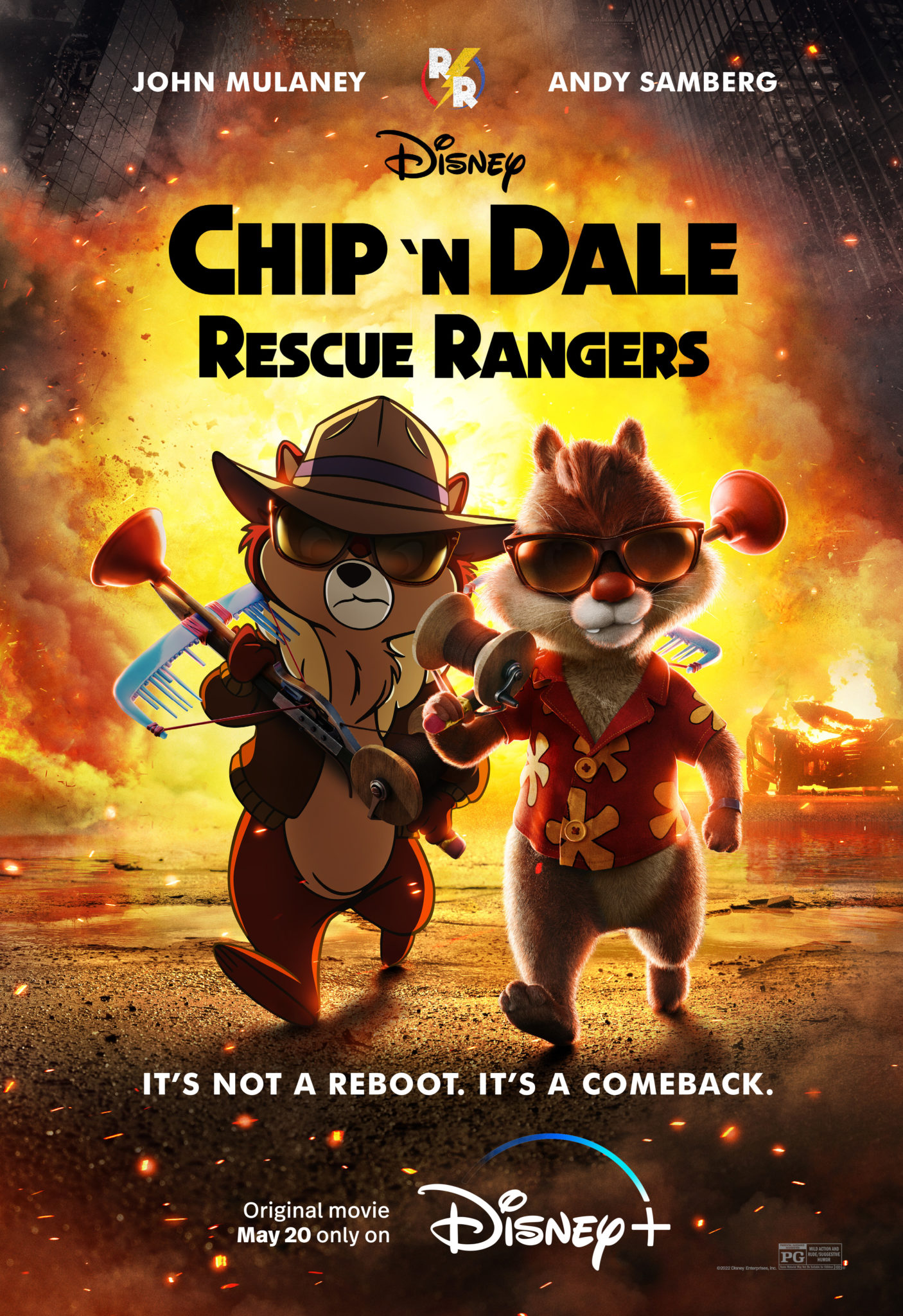 Before we get to the interview, you might be wondering what it's all about.

When a cast member from the original series mysteriously disappears, the pair must reunite to save their friend.

In her interview with Sarina, KiKi shared why the film made her feel like a big kid.

She also spoke about being a part of a film that celebrates imagination, and the call that changed her professional life.