He jokingly reveals he took method acting too far for his role in the film.

His wife Blake Lively even makes an appearance in the video. 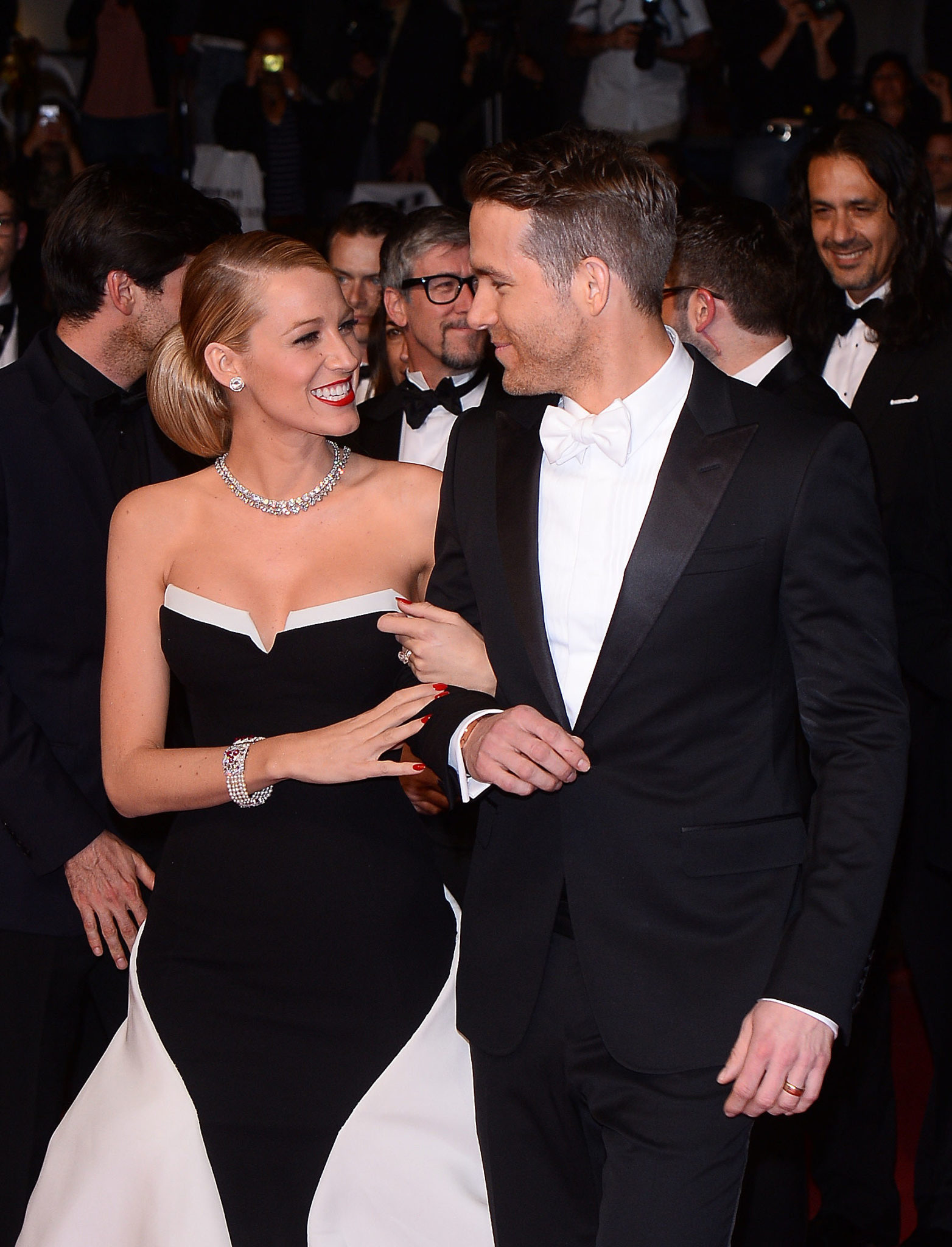 Reynolds admits, 'You know I lived it, I breathed it, I became the character. I lived the entire year as Detective Pikachu.'

'Every second of my energy is spent making this character come alive with the same exacting standards that the most discerning fans would come to expect.'

'This is a funny anecdote, I was on my way to pick up my daughters from school when I heard that I got the role.'

'Well, I didn’t show up at school. Because, Detective Pikachu doesn’t know who those two little girls are. Who are they?'

This is when Lively makes an appearance; 'They’re our daughters. He just left them!' 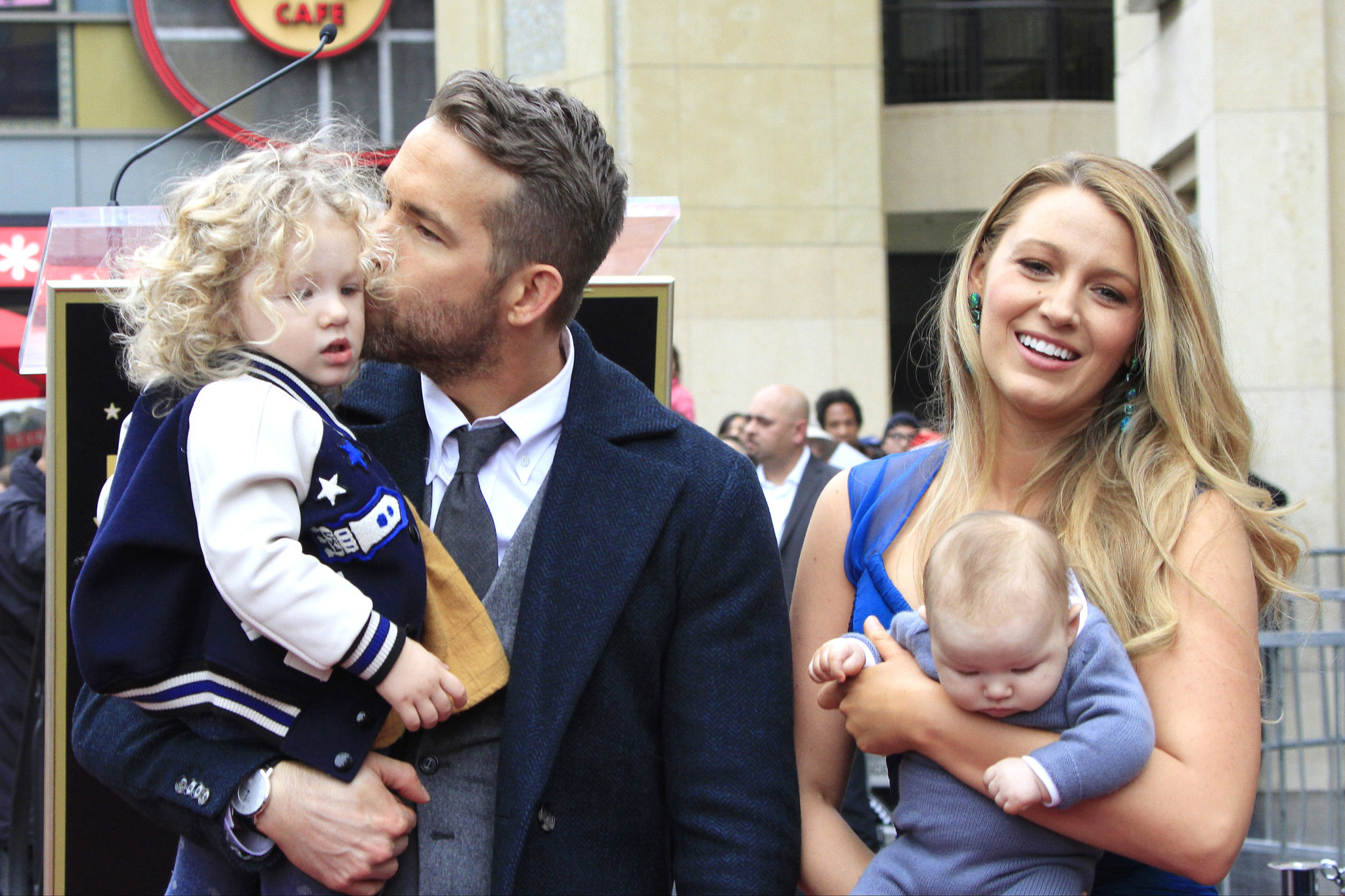 Reynolds continues, 'He doesn’t have a wife, no he’s a little yellow guy.'

'I immersed myself completely in the world of Pokemon; I read about him, I lived at his height, I tried to lose 182 pounds to match his weight until doctors intervened.'

Lively intervenes, 'I mean, he didn’t even change his voice. It just sounds like him.'

Reynolds responds, 'The point is, my daughters, they may never their dad again, but you can be damn sure that they’ll be looking up at that screen this summer and they’ll be seeing Detective Pikachu.'

Pokémon Detective Pikachu is due out some time this year.