Warner Bros. have announced Barry Keoghan has joined the cast of Matt Reeves' upcoming The Batman.

The news follows the release of the film's first official trailer, which dropped over the weekend.

Barry will play Stanley Merkel in the film, alongside some of the biggest Hollywood stars.

@bottegaveneta feeling positive with lots of good things circling. The cliche, but you are what you write ☘️🐺

It opens with a villain, presumably The Riddler, taping up someone's head.

The words, 'No more lies,' is scrawled across the tape.

A voice reads out the line, "From your secret friend. Who? Haven't a clue?"

The same voice is later heard saying, "If you are justice, please do not lie. What is the price for your blind eye?" 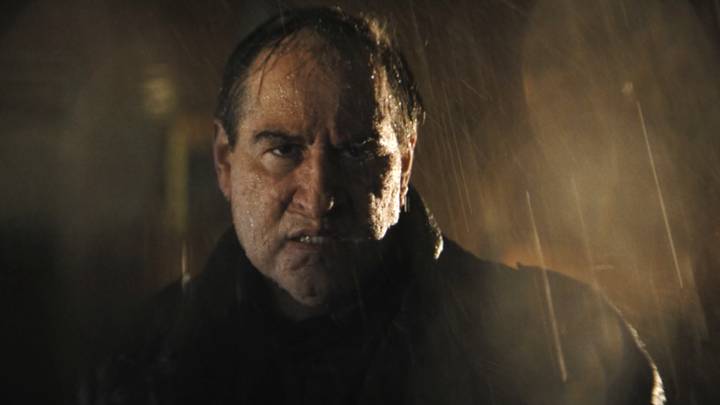 In the trailer, we're given our first glimpse at Robert Pattinson in character as Bruce Wayne.

The Batman drops next October 1st.

Irish Among The Talent Being Celebrated At The BAFTAs