The psychological thriller was written by Derry Girls creator Lisa McGee and her husband Tobias Beer. 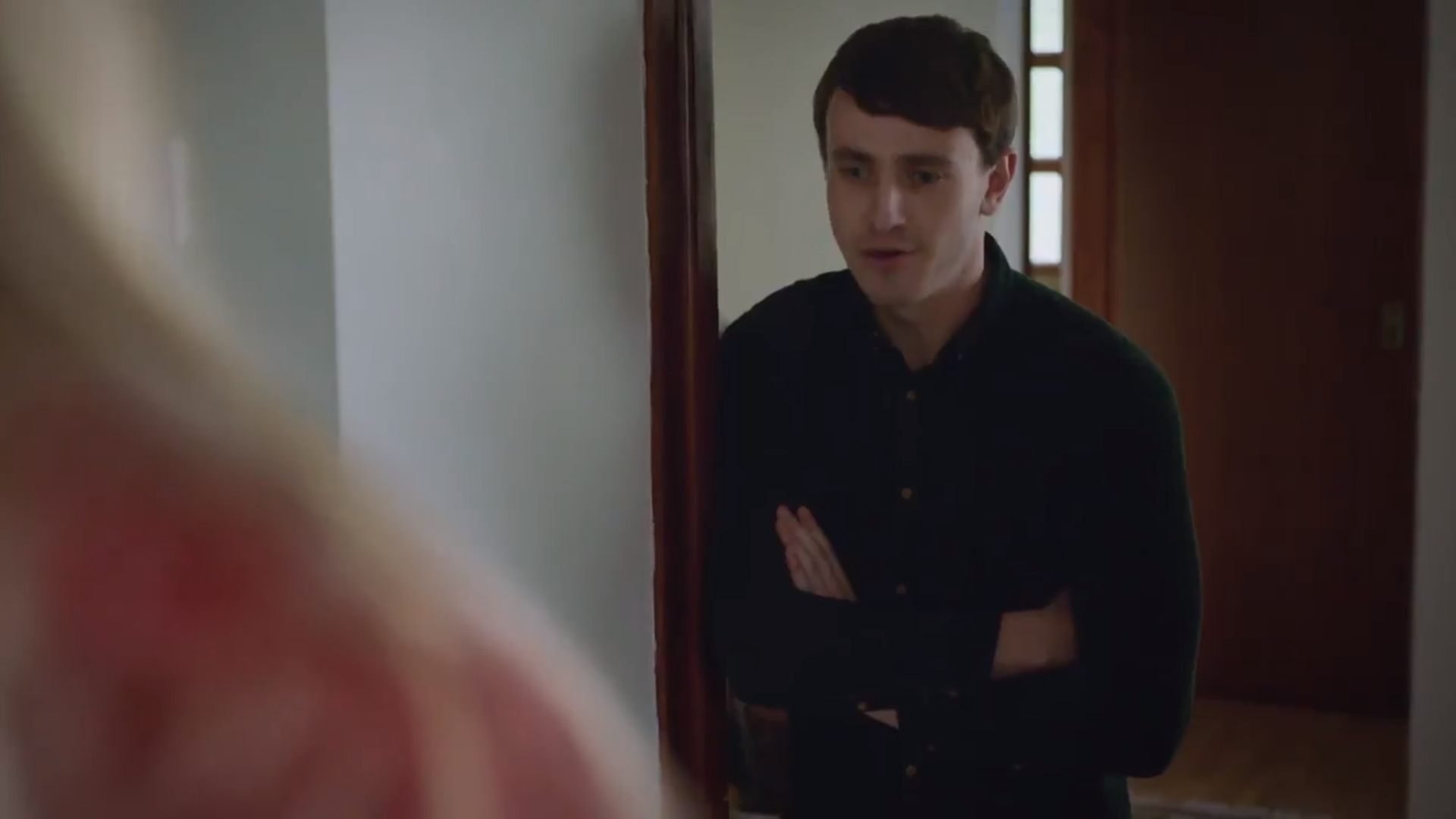 The series follows the story of a young student named Ophelia who has an affair with her lecturer Dr. Michael Callaghan.

When Michael's wife Roisin dies in a house fire, Ophelia begins to question if she's actually dead at all.

With help from the local builder, played by Paul Mescal, the student embarks on a mission to discover the truth. 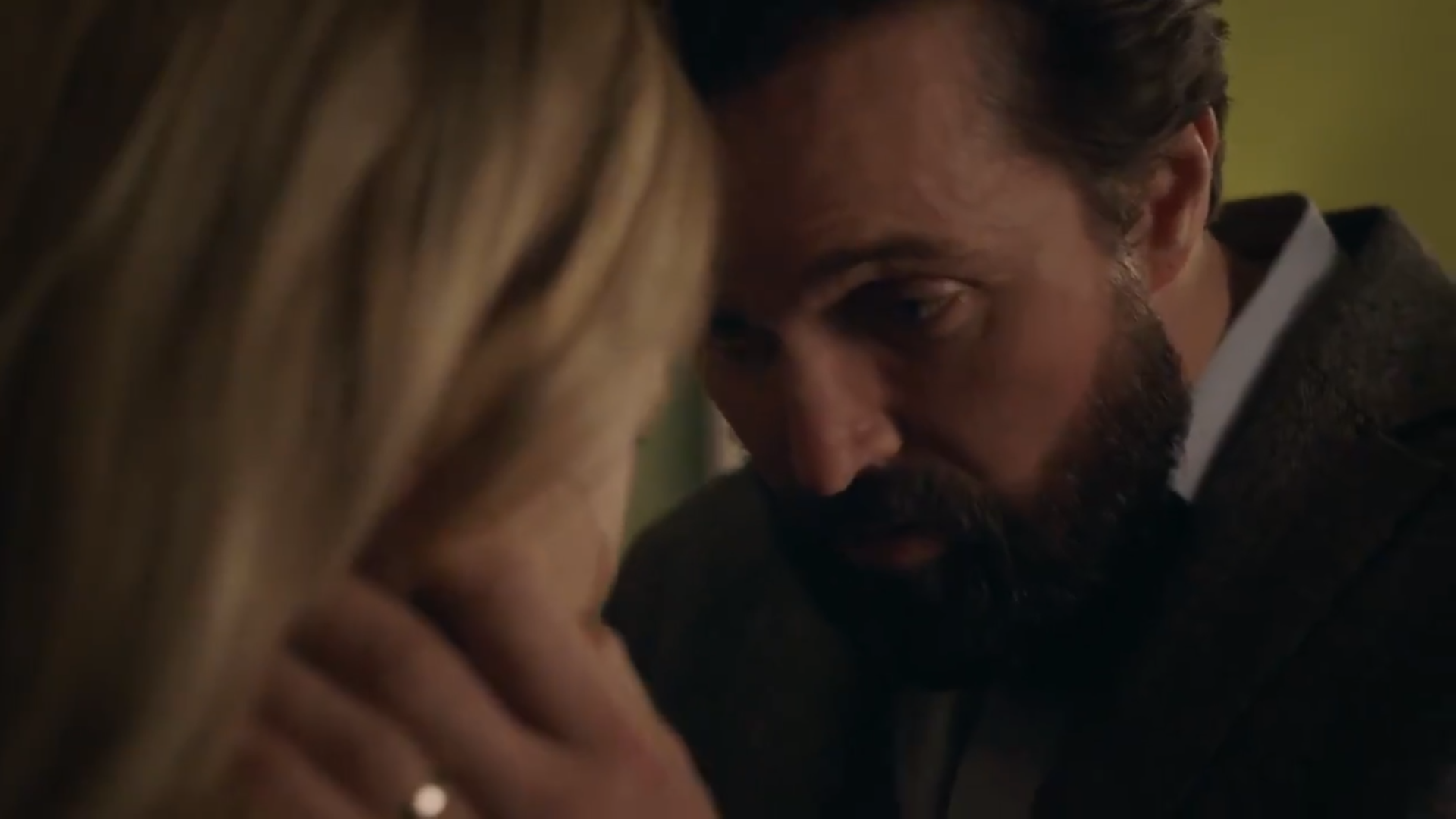 The trailer opens with Ophelia in a car with Mescal's character McKeough.

She's pleading with him to believe what she's saying, but he insists she's not in her right mind.

The video cuts to a scene of Ophelia and her professor, played by Emmett J. Scanlan, getting close. 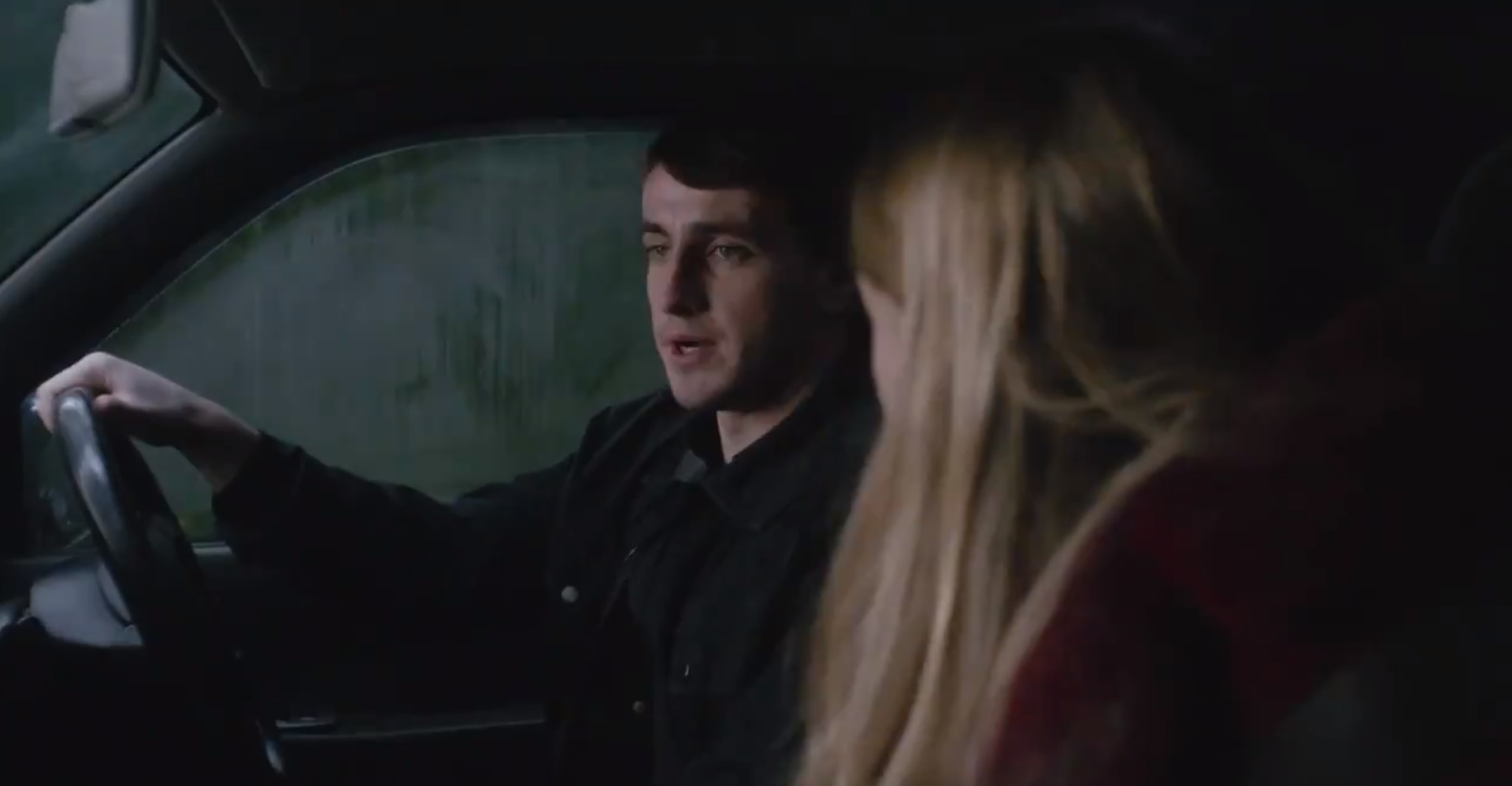 A woman narrates over the clip, "You're not the first."

We're then shown the lady speaking to Ophelia; she adds, "And you won't be the last."

Later in the video, Ophelia tells the professor that she's pregnant. 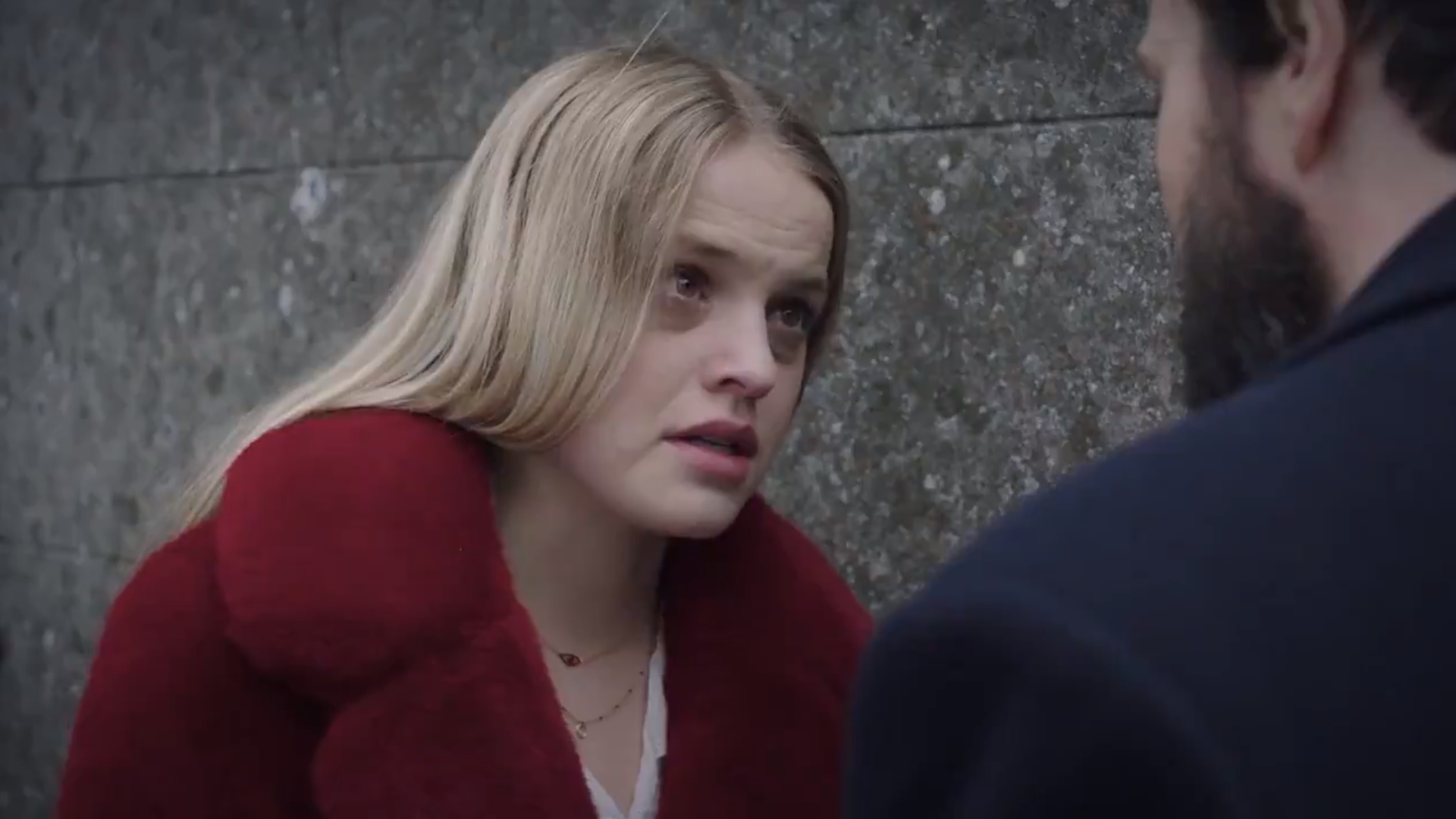 As the trailer goes on, she becomes more and more certain that Roisin is still alive.

She tells McKeough, "Roisin's alive!" However, he doesn't believe her, "I found the body!"

The Deceived is due out on Virgin Media One and Channel 5 later this year.