Netflix have released the trailer for their upcoming Shawn Mendes documentary, In Wonder.

It drops on the streaming service November 23rd. 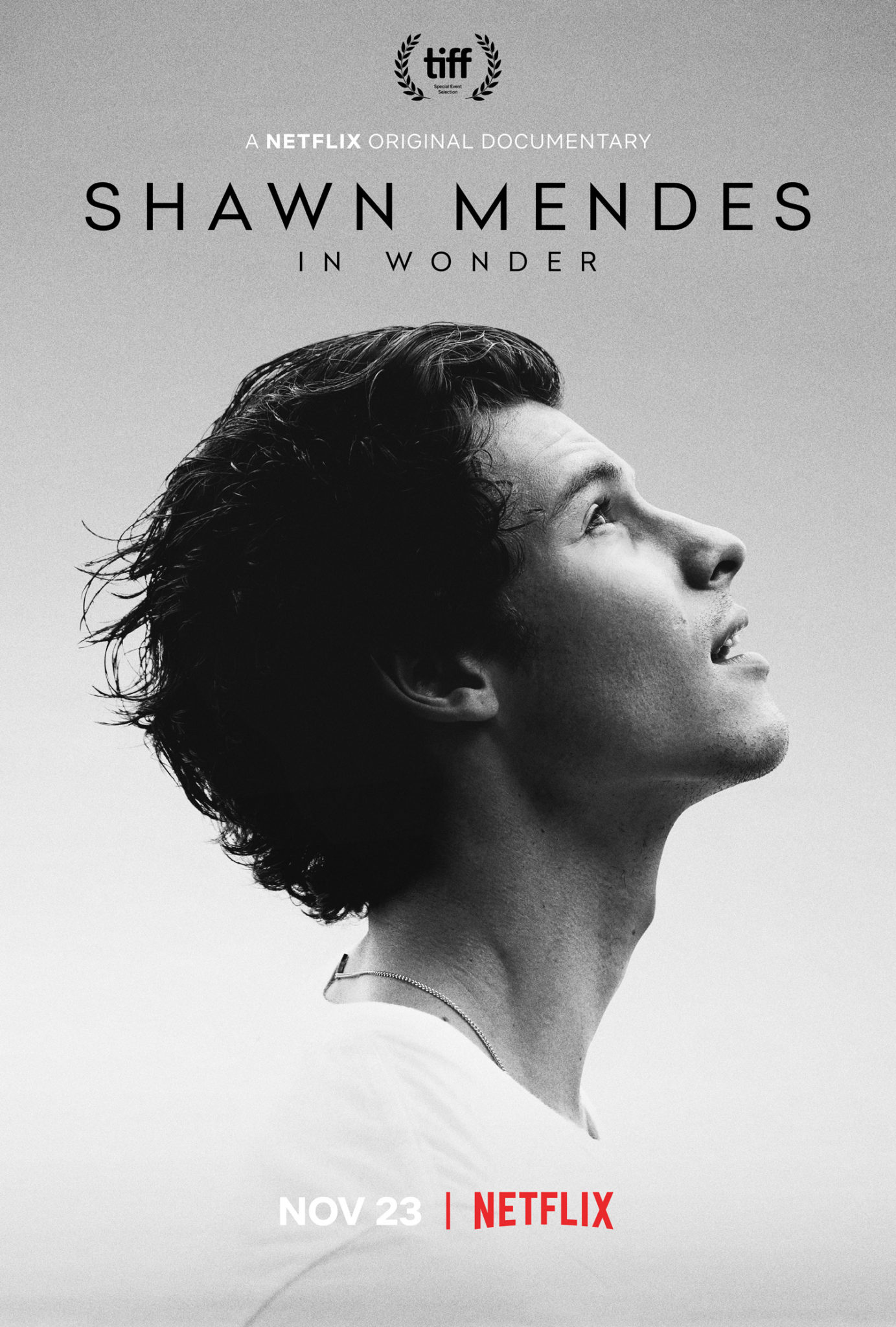 The trailer begins with Shawn warming up his vocal chords.

He shows the camera a notebook with the phrase, 'I sing high with no tension,' scribbled in lines across the page.

On the next page, the phrase, 'My voice is strong and healthy,' is repeated.

The singer explains, "I went through a phase where I used to write this over and over again."

A voice behind the camera responds, "It's hard to protect that pure thing that started it all."

Shawn nods his head in agreement.

Shots of the artist running around backstage in preparation for a concert flash across the screen.

He narrates, "You first get on the stage and ego comes rushing in and it goes, 'don't mess up.'"

"This is a story about a guy growing up"

Shawn reveals at that point in time, they're on a pretty, "intense," 104-show tour.

He said he used to believes his idols were born legendary, but he's since learned, "that's just not the truth."

"If I tell the world that I'm just a normal human, are they going to stop, like, coming to the shows?"

Shawn is heard telling his team, "I'm doing a little too much on stage."

A doctor checks his vocal chords, and a voice is heard saying, "You're going to hurt yourself."

The artist puts his head in his hands and kneels down in distress.

His girlfriend Camila Cabello is shown supporting him.

"Maybe I should pretend that I'm superman for a little bit longer," Shawn narrates.

He continues, "How do you get to the end of a very, very intense year, and want to do it all over again."

Shots of paparazzi, swarming fans and massive crowds shoot across the screen.

"You know what the truth is?" He says.

"You walk up on the stage and you look around and it feels like a dream."

The video ends with Shawn gushing over his girlfriend Camila.

He says, "A song comes on the radio and I'm like, 'Everything's about you. They've always been about you.'"