Keanu Reaves, Kylie Minogue and Taron Egerton are just three of the names taking to the stage tonight.

The pop-star has just released her greatest hits album so she'll presumably talk a bit about this tonight. 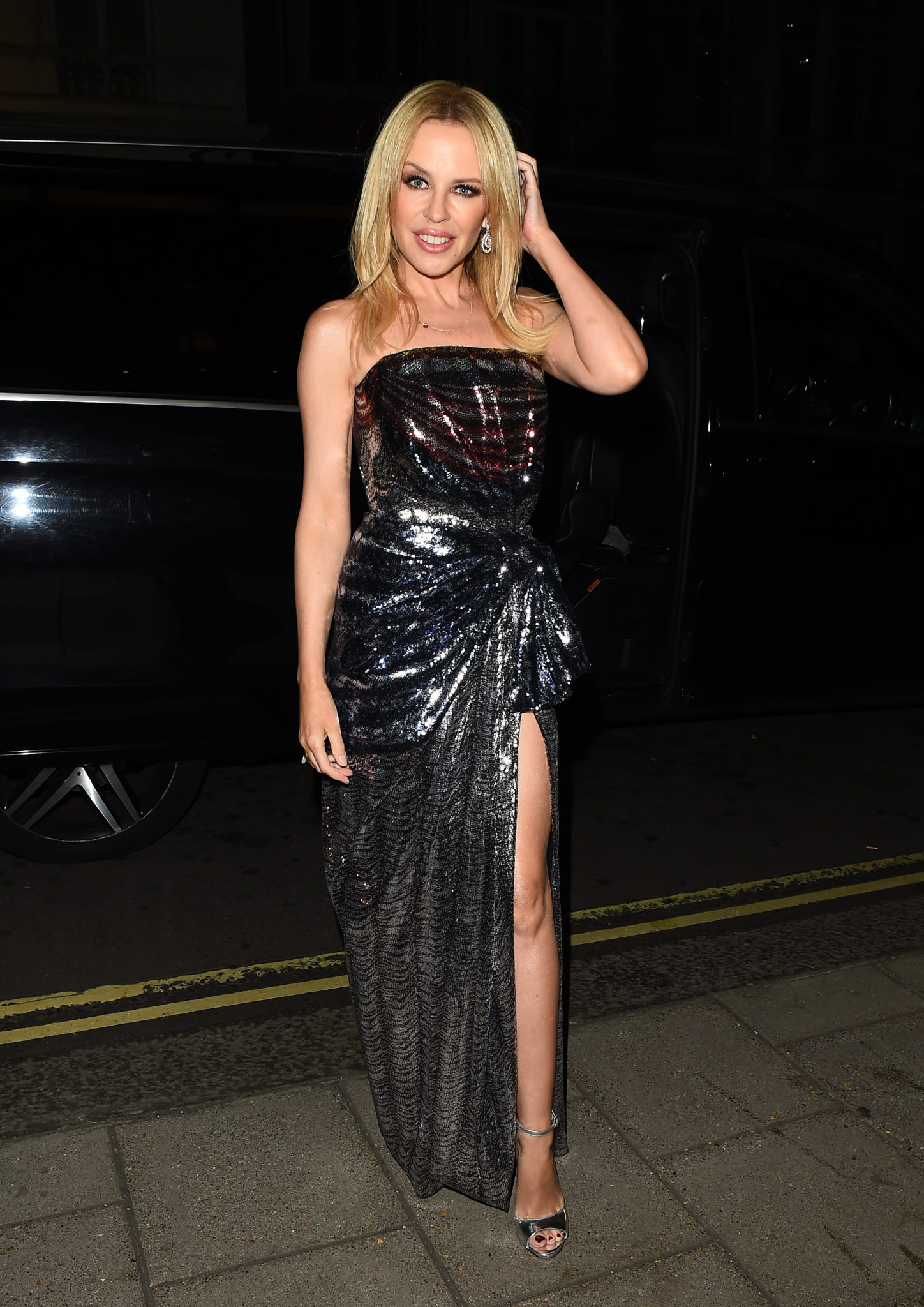 Egerton has been working hard on his upcoming biopic about Elton John called Rocketman.

The actor plays the legend in the movie so he'll be promoting this tonight. 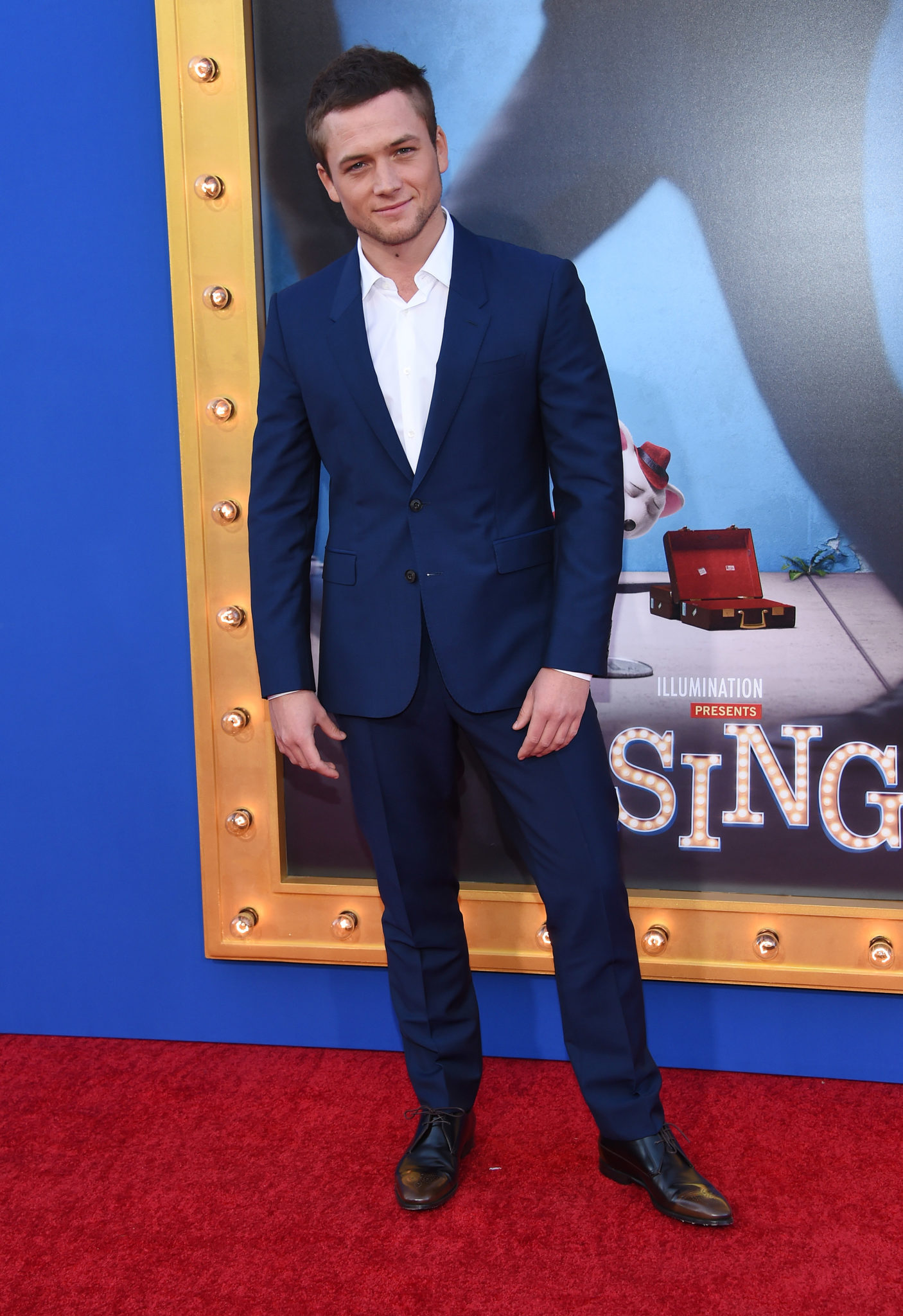 Bell has been working alongside Taron Egerton on Rocketman. 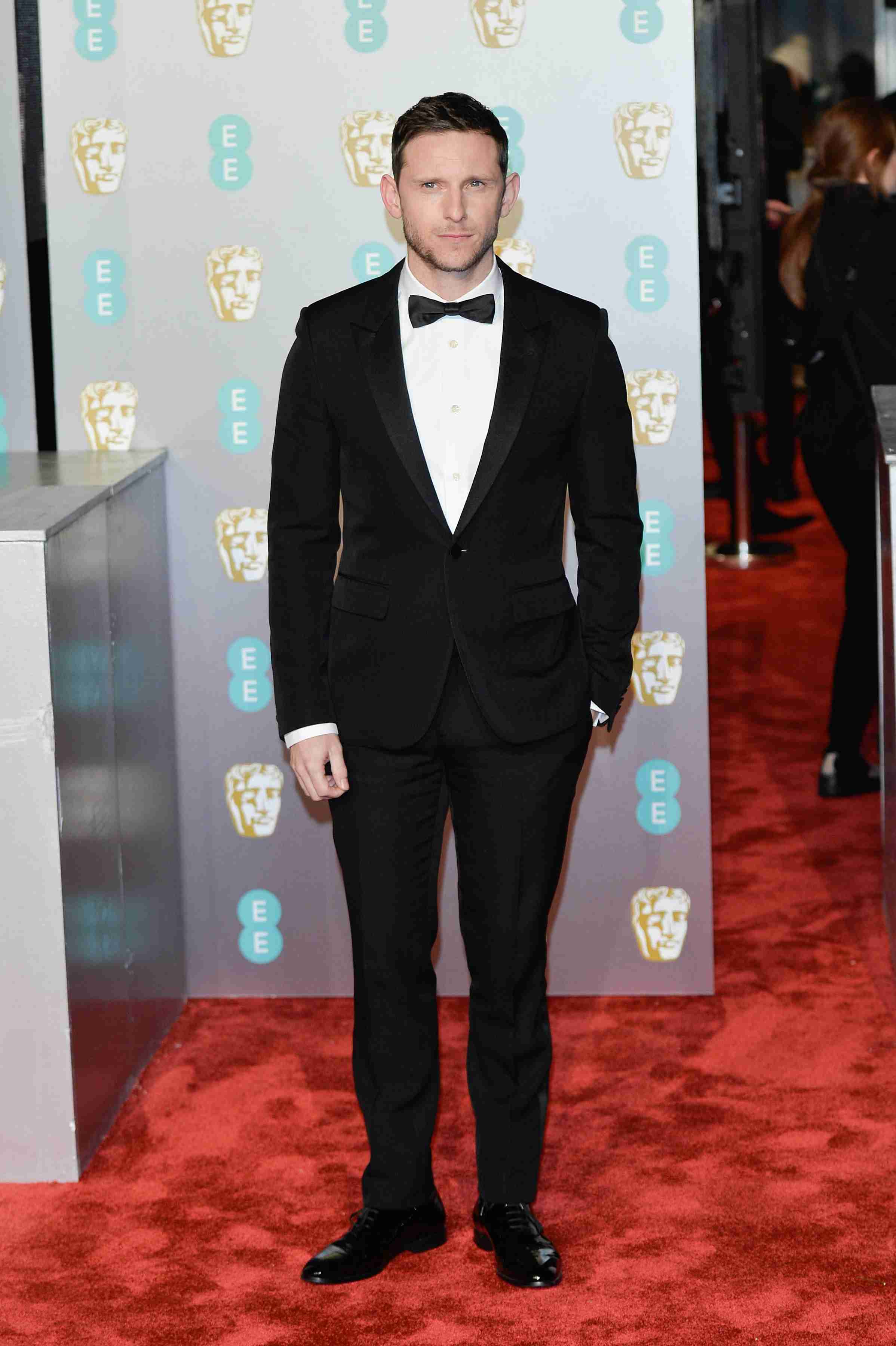 The first episode aired last month so I'm sure she'll touch a bit on this. 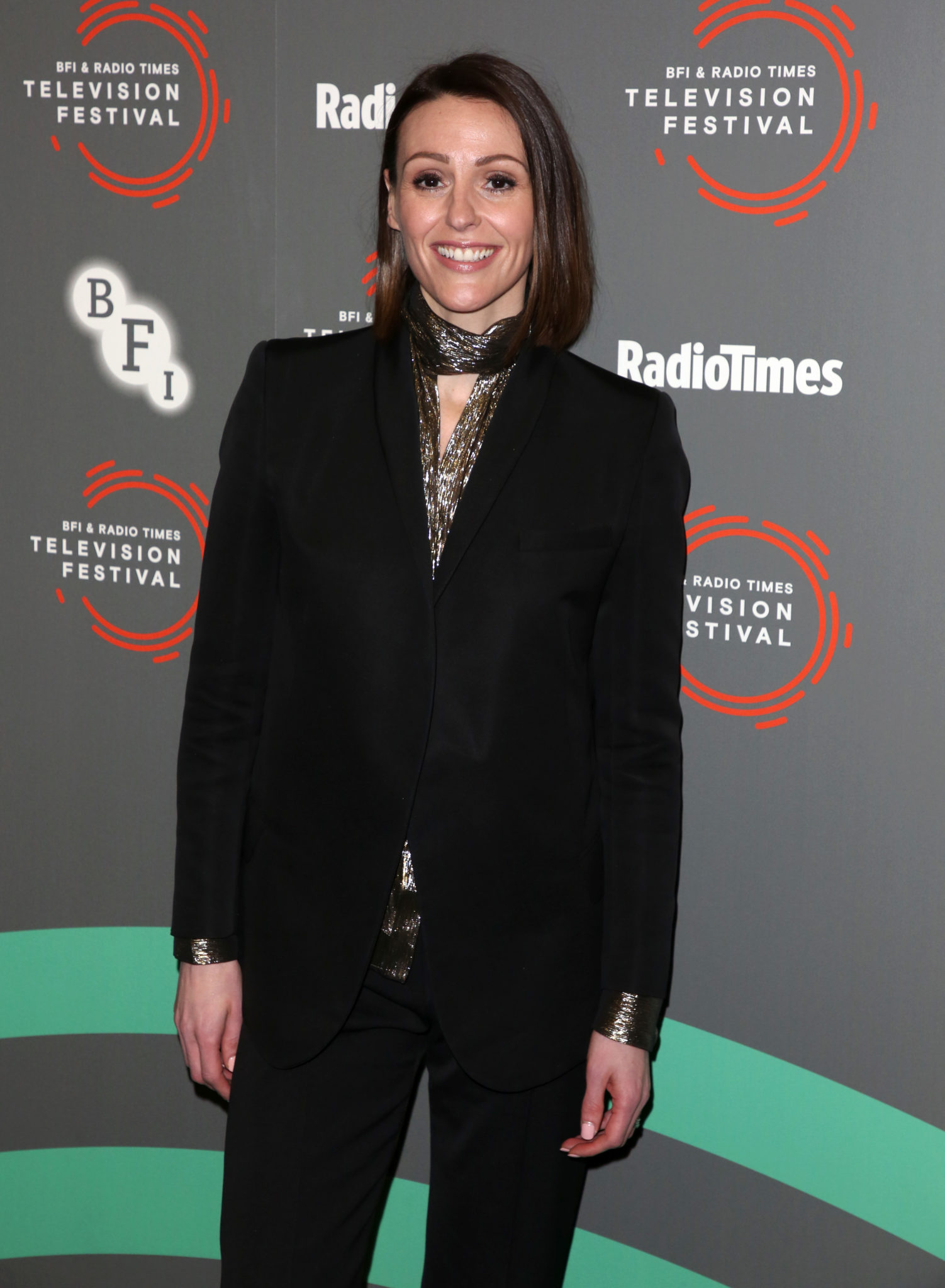 Reeves has been promoting his new movie John Wick Chapter 3. It's due out later this month. 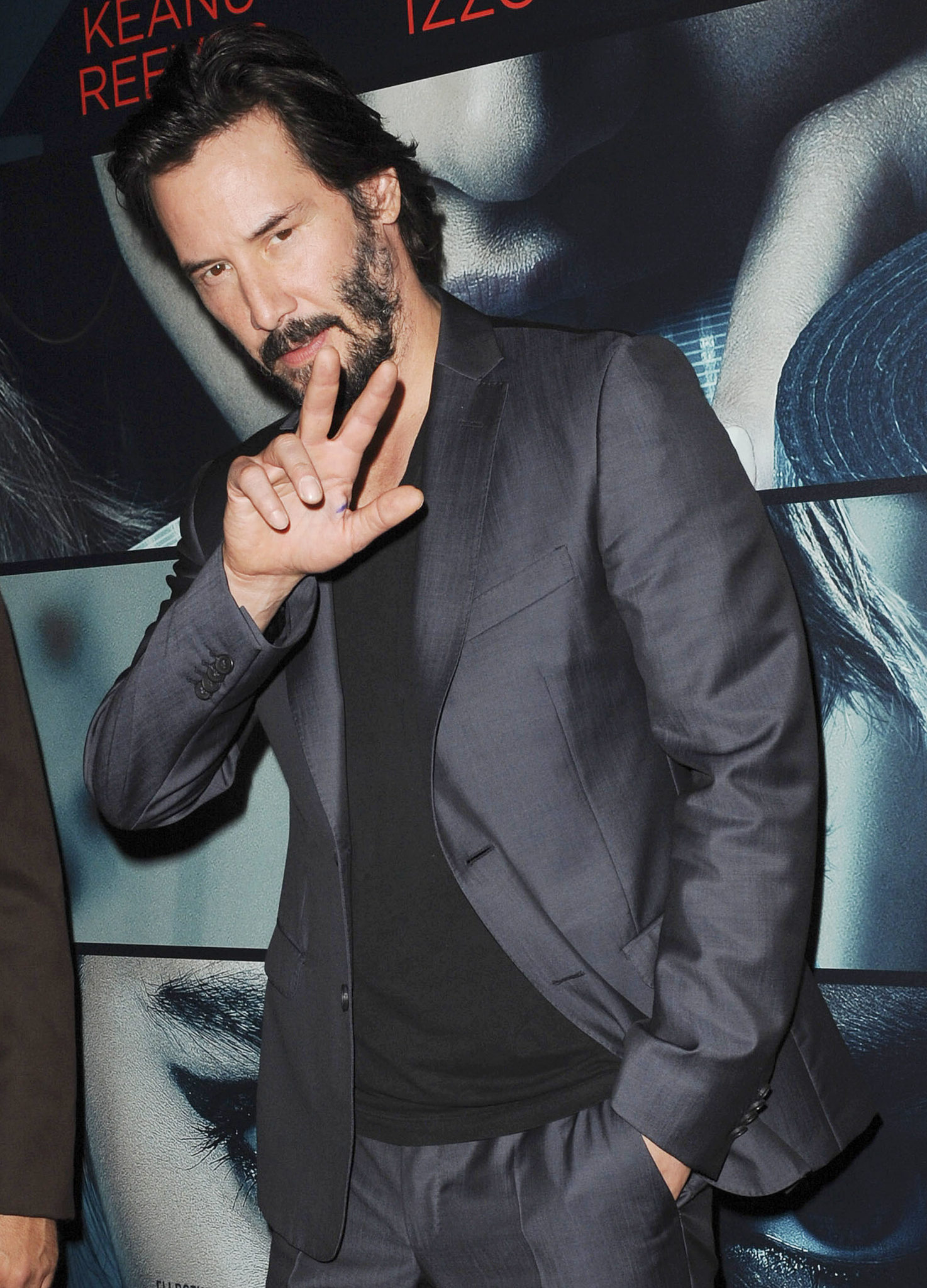 The musician will be performing the UK's Eurovision entry Bigger Than Us.

Not long now, only 18 days to go!! pic.twitter.com/nzrPXqPodg

The Graham Norton Show kicks off at 10:35pm tonight on BBC One.