Netflix have announced that Stranger Things has been renewed for a fourth season.

This means the boys will, 'bring their vivid imaginations to other [Netflix] film and series projects...'

The renewal news comes with a teaser video showing the Stranger Things logo with the number four standing behind it.

The letters arrive in the middle of the woods as branches tangle around it before slowly turning black.

'We're not in Hawkins anymore'

The streaming service have also signed a multi-year film and series deal with show creators The Duffer Brothers.

Chief Content Officer for Netflix, Ted Sarandos says, 'The Duffer Brothers have captivated viewers around the world with Stranger Things...' 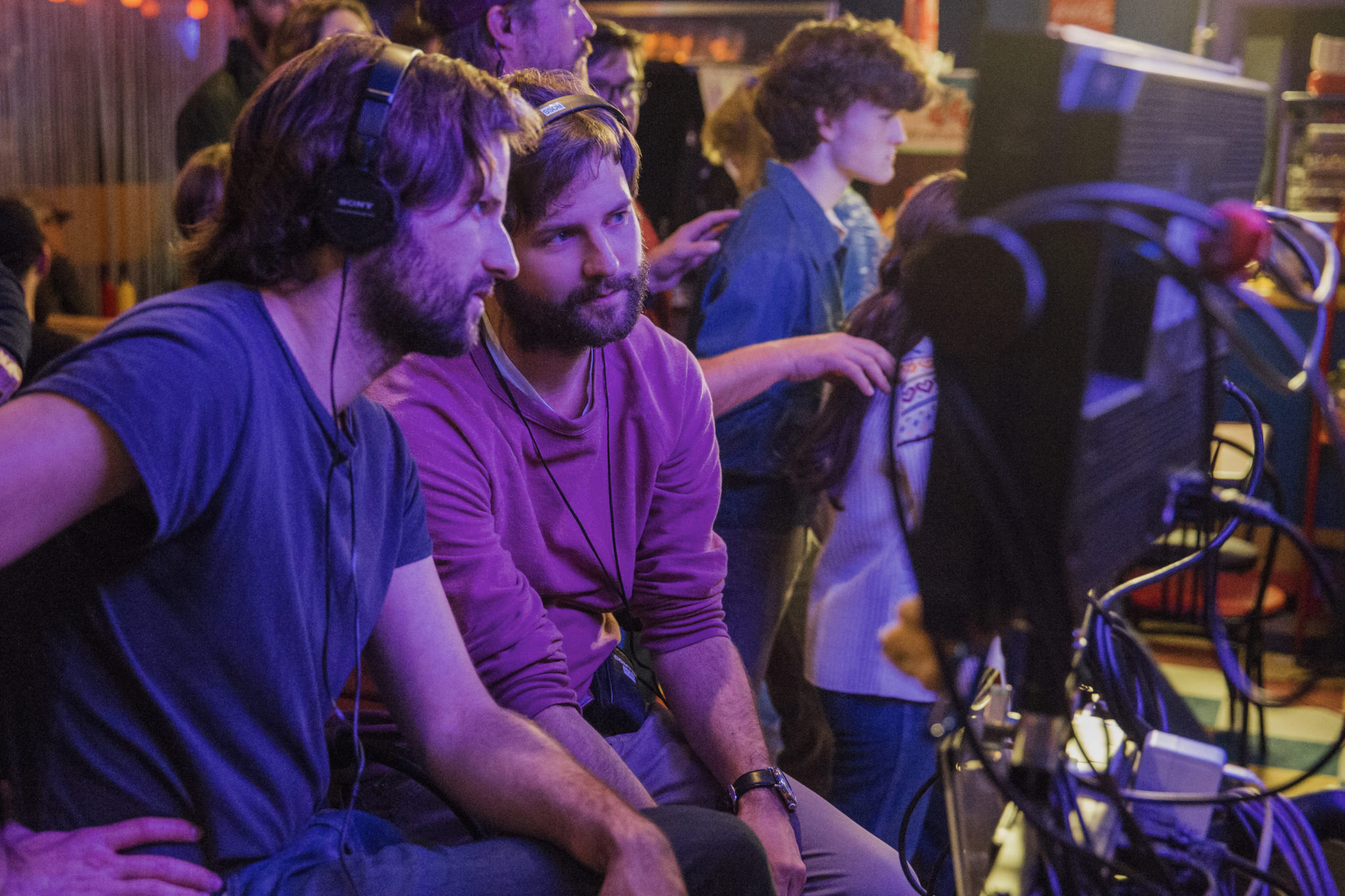 He goes on, 'We’re thrilled to expand our relationship with them to bring their vivid imaginations to other film and series projects...'

'We can’t wait to see what The Duffer Brothers have in store when they step outside the world of The Upside Down.'

While the brothers say they're, 'Absolutely thrilled to continue [their] relationship with Netflix.'

'Ted Sarandos, Cindy Holland, Brian Wright, and Matt Thunell took a huge chance on us and our show and forever changed our lives.'

We can't wait to see what they bring to the table.