SPIN's Sarina Bellissimo caught up with Ralph Fiennes and Carey Mulligan this week.

They talked about their new Netflix movie, The Dig, which drops January 29th. 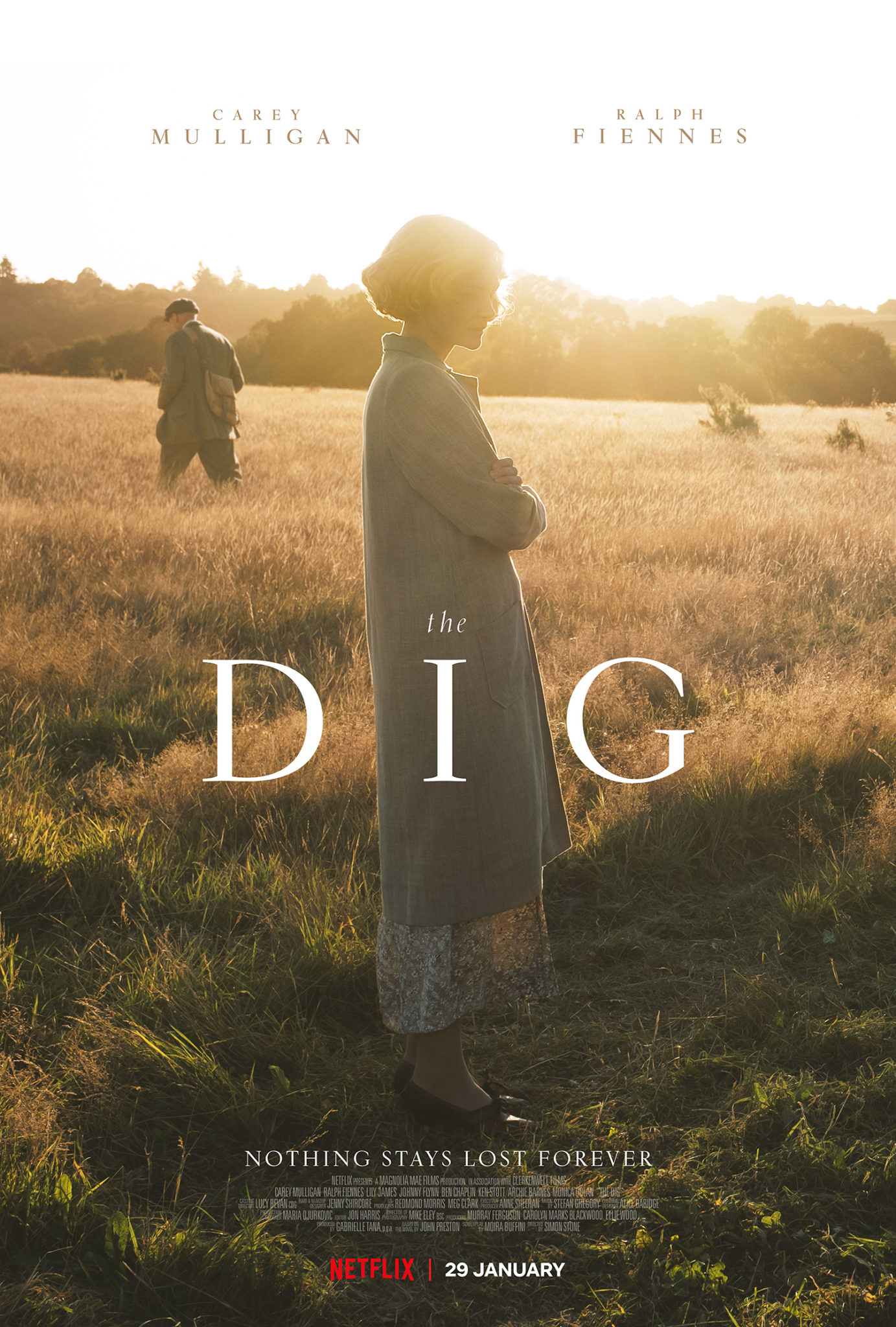 Before we get to the interviews, here's a brief synopsis for The Dig:

As WWII looms, a wealthy widow hires an amateur archaeologist to excavate the burial mounds on her estate.

When they make a historic discovery, the echoes of Britain's past resonate in the face of it's uncertain future‎.

Carey told Sarina that she took on this movie role because she loves films that, "exhibit a real sense of wonder."

"And I felt like that's what the film does, in a way."

Sarina went on to ask the actress what her greatest discovery has been. 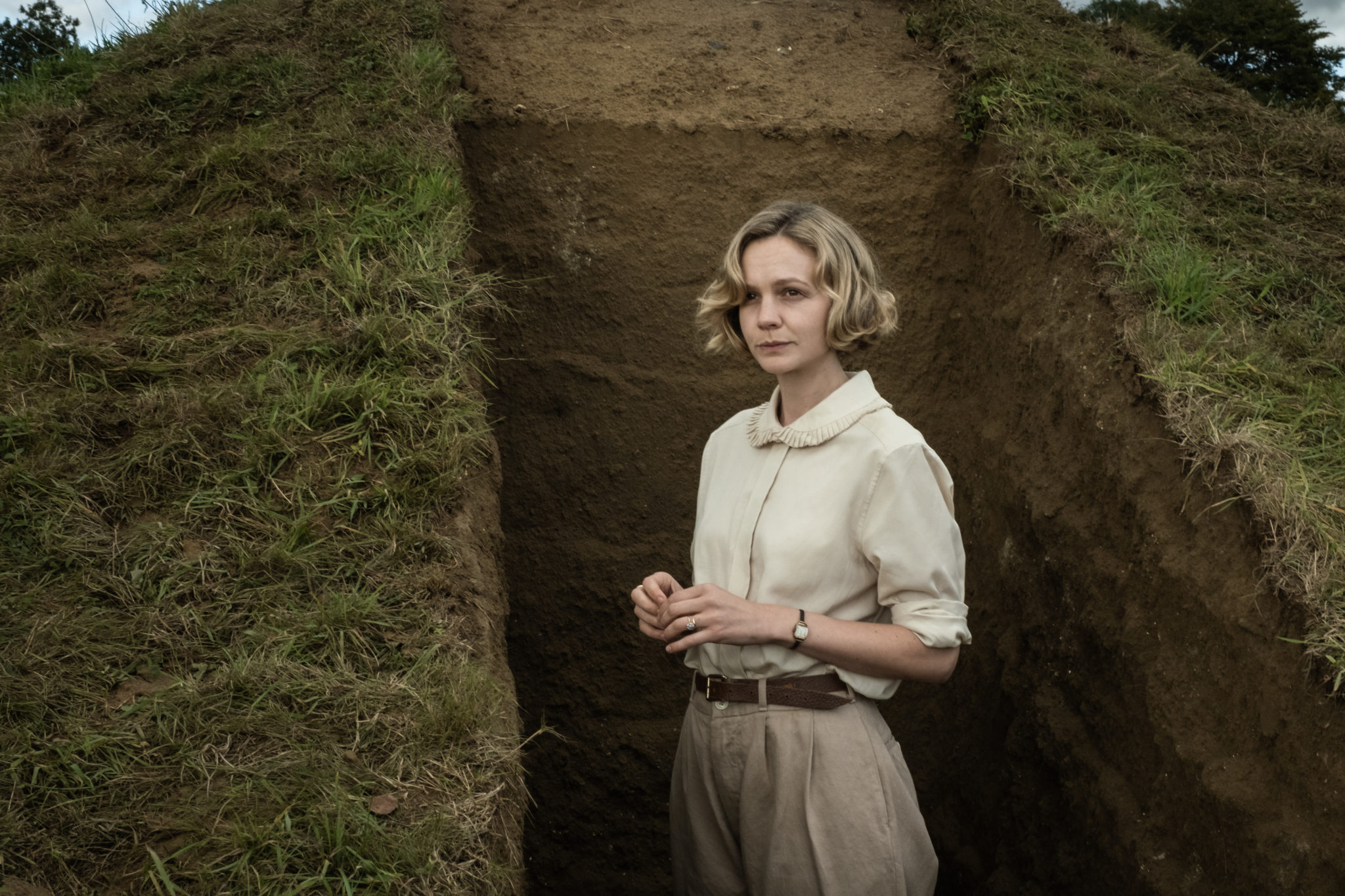 She revealed she actually bought metal detectors a couple of years ago because she lives in the country.

"I was like, well sure there's got to be something in the field next to our house."

Unfortunately, despite her efforts, she didn't find anything. 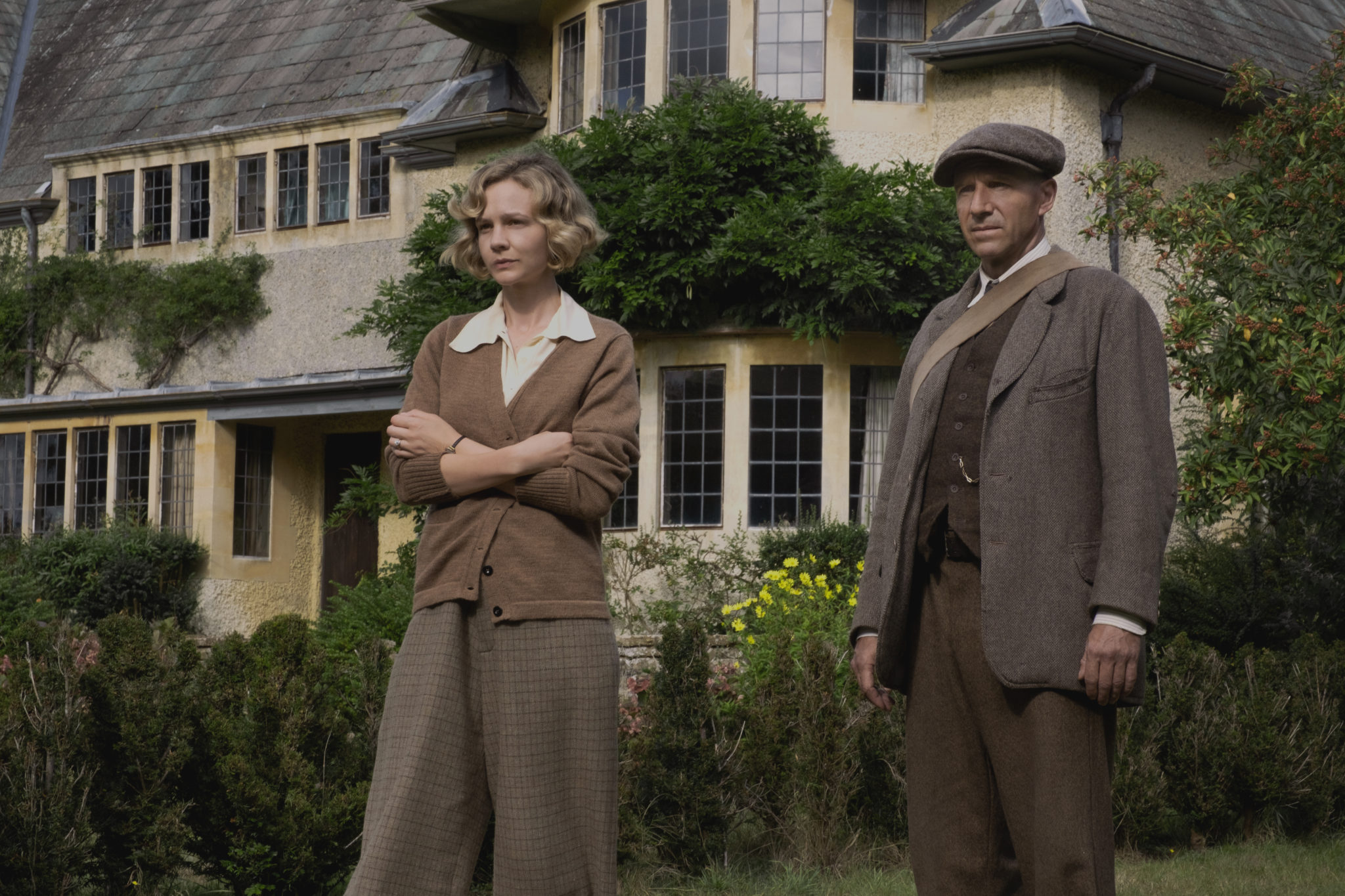 Sarina told Carey that her last in-person interview was with her for her movie Promising Young Woman.

Due to the global pandemic, the movie's release was delayed, and now nearly a year later it still hasn't hit the big screen.

The actress admitted she was, "disappointed," by the setback.

She added, "In the grand scheme of things, it's a film and there are definitely bigger things going on."

She said, "I'm so excited for people to see her first film!" 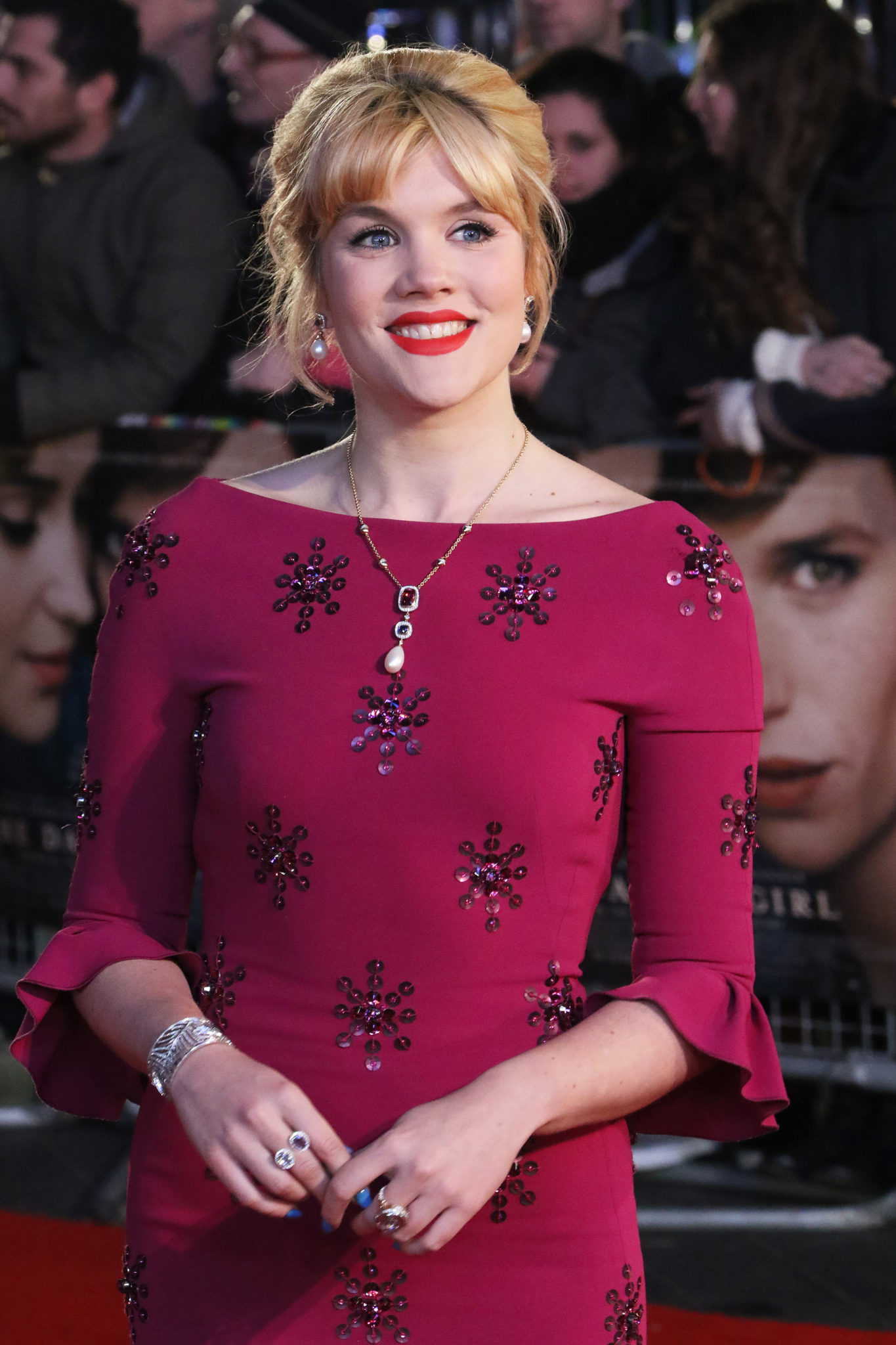 Carey's looking on the bright side of things, "Maybe more people will see it."

She explained, "Because it'll be on streaming and people will be able to you know, so many people watch things at home anyway."

There's a lot of Oscar buzz around the movie, and Sarina asked Carey how that feels. 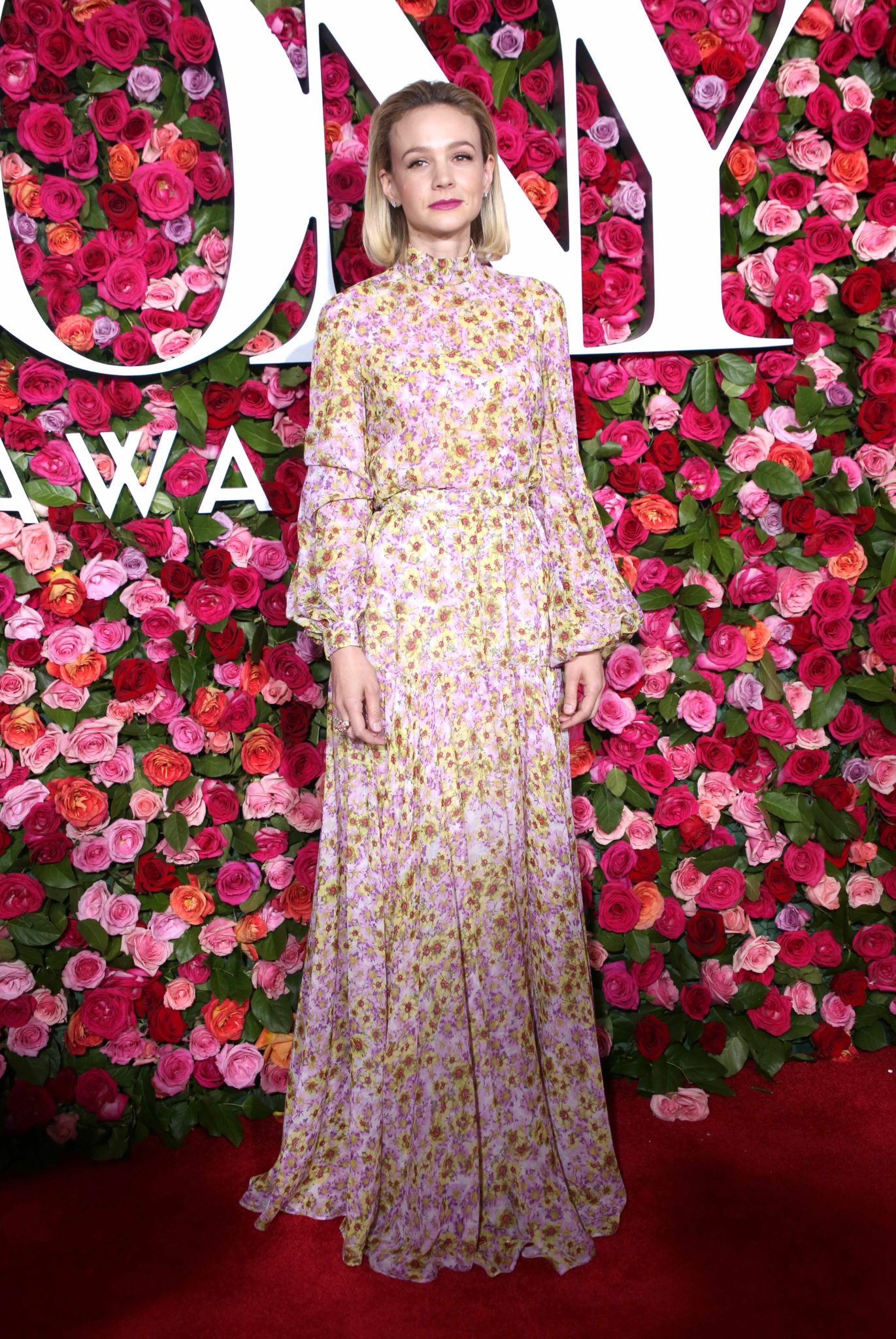 She admitted, "It's impossible to invest in because it's so unpredictable."

"But what it does, is gives a platform to independent film..."

Sarina also caught up with Ralph Fiennes, who shared why he was so moved by The Dig.

He revealed his childhood was in Suffolk, where the movie was set.

"I think echoes and resonances from my father farming in Suffolk and swimming in the sea in the coast..." 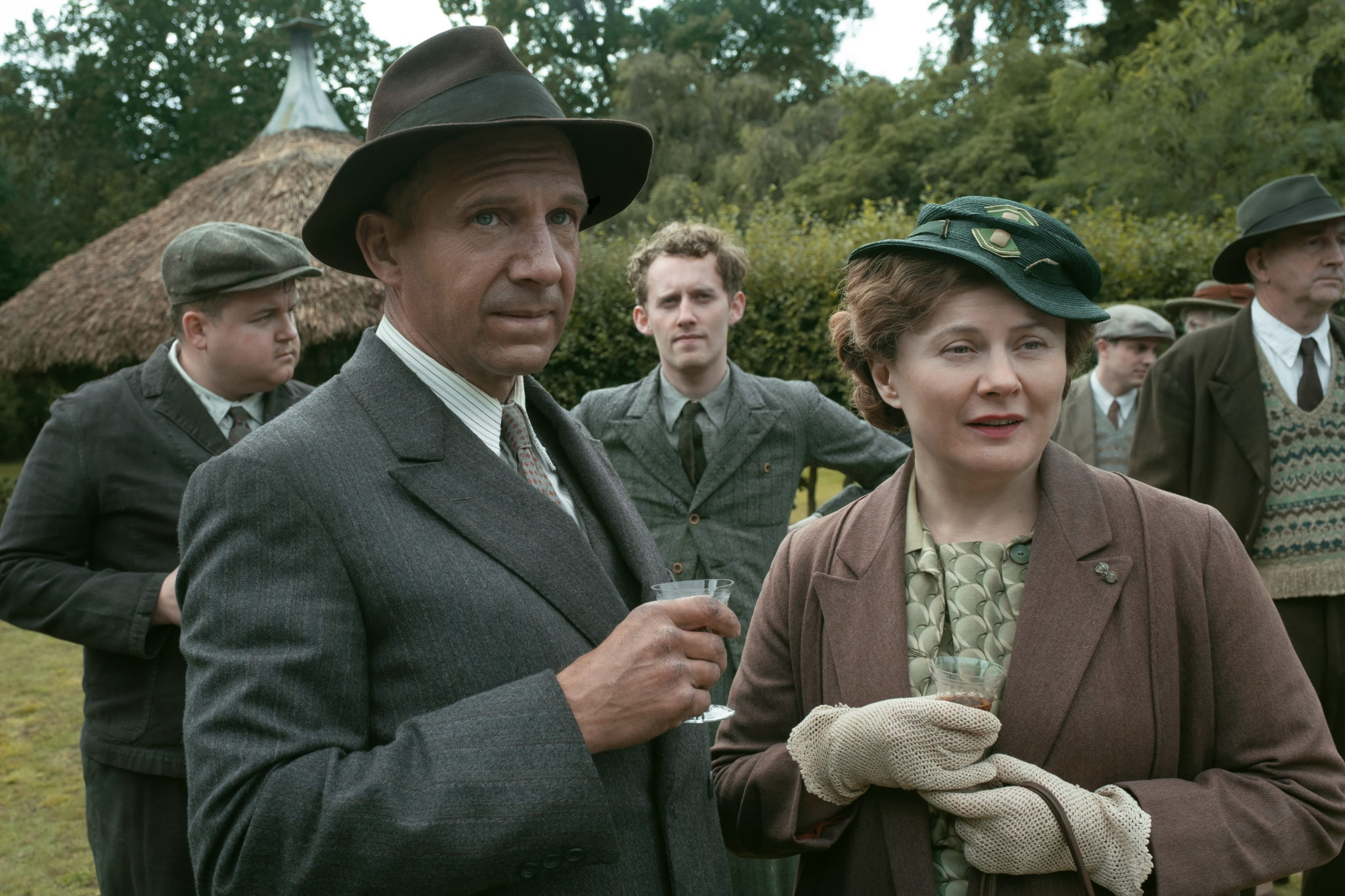 The actor admitted he feels a strong connection to the county.

Sarina went on to ask Ralph about his toughest failure to date and how he dealt with it.

He said on a professional level, it would be the projects he's made that weren't received well. 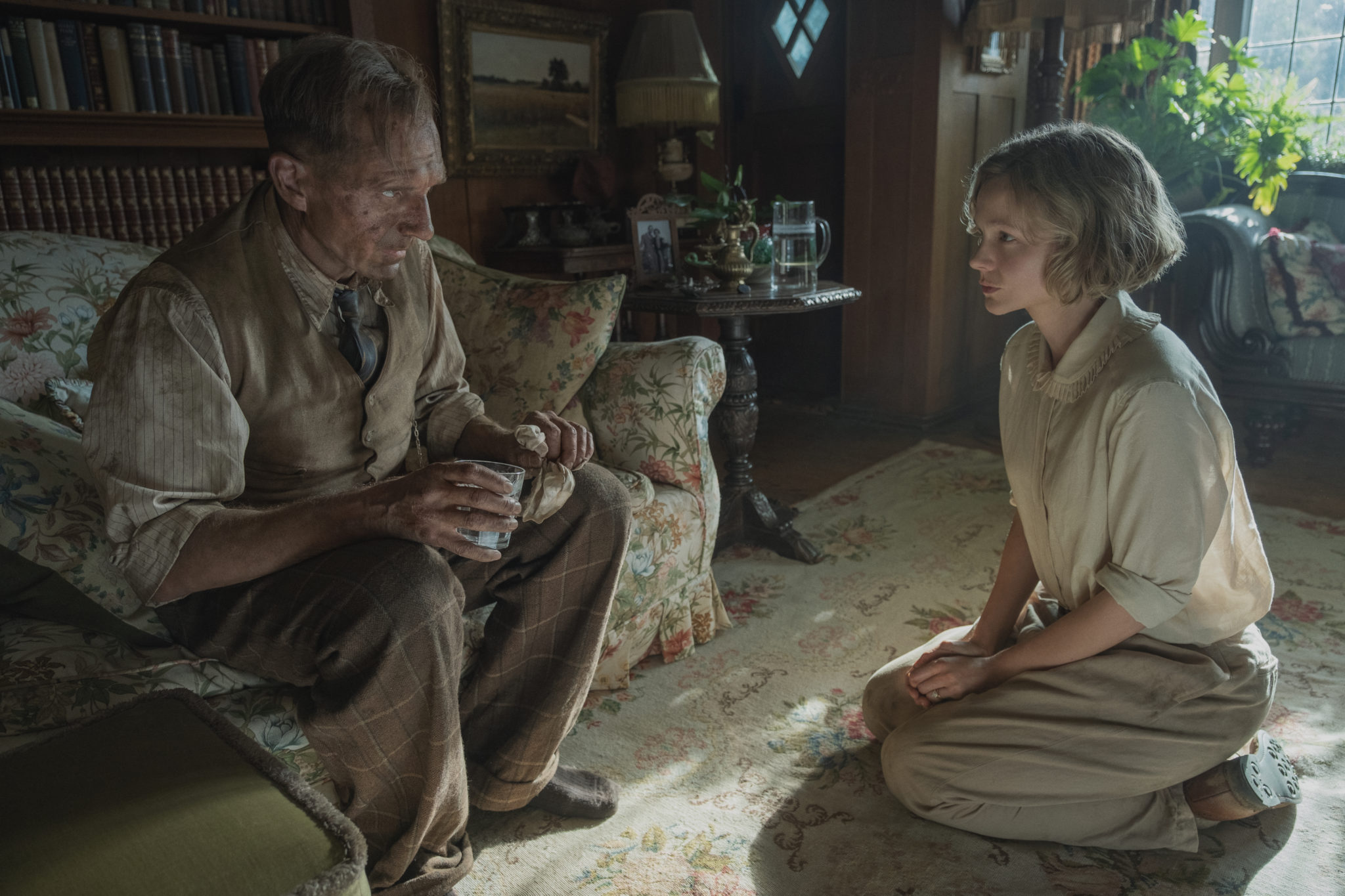 Ralph added that sometimes in life you drop the ball, and you fail in relationships with people.

"I don't really care to go into what they were but I think it's really about how you conduct yourself in life." 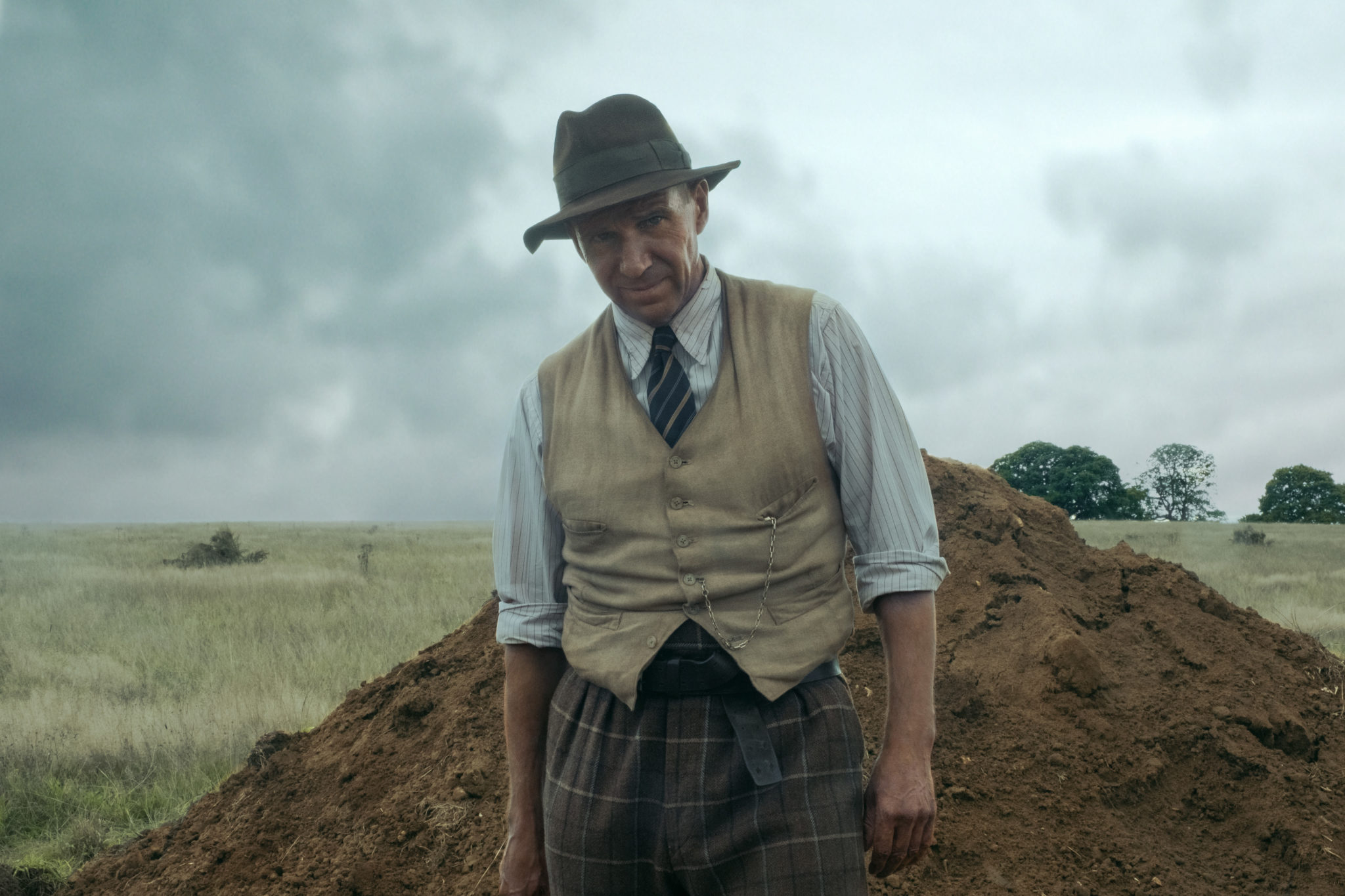 He added that you have to, "live with and learn from," those failures.

Ralph added that accepting your failures is so important.

Simon spoke about how he felt when he first read the script and why The Dig is more than a film about a historic find.

He also talked about what it was like directing Carey Mulligan and Ralph Fiennes.

The Dig is out on Netflix January 29th.