Netflix teams up with The Russo Brothers

Netflix have teamed up with The Russo Brothers to bring us a James Bond scale franchise.

According to Deadline, Ryan Gosling and Chris Evans are set to star in the movies under the name The Gray Man.

This new franchise is based on the 2009 Mark Greaney novel of the same name.

The Gray Man is expected to be Netflix's highest budget project, costing upward of $200m.

Marvel directors Joe and Anthony Russo have come on board to direct.

While their film and television company AGBO will produce.

According to Deadline, Joe Russo has written the script.

And the guys who scripted Captain America and the Avengers films have polished it up.

They're are hoping for a January 2020 start date.

The Gray Man follows the story of a man named Court Gentry (played by Gosling).

He's being hunted by Lloyd Hansen (played by Evans), a former cohort of his at the CIA. 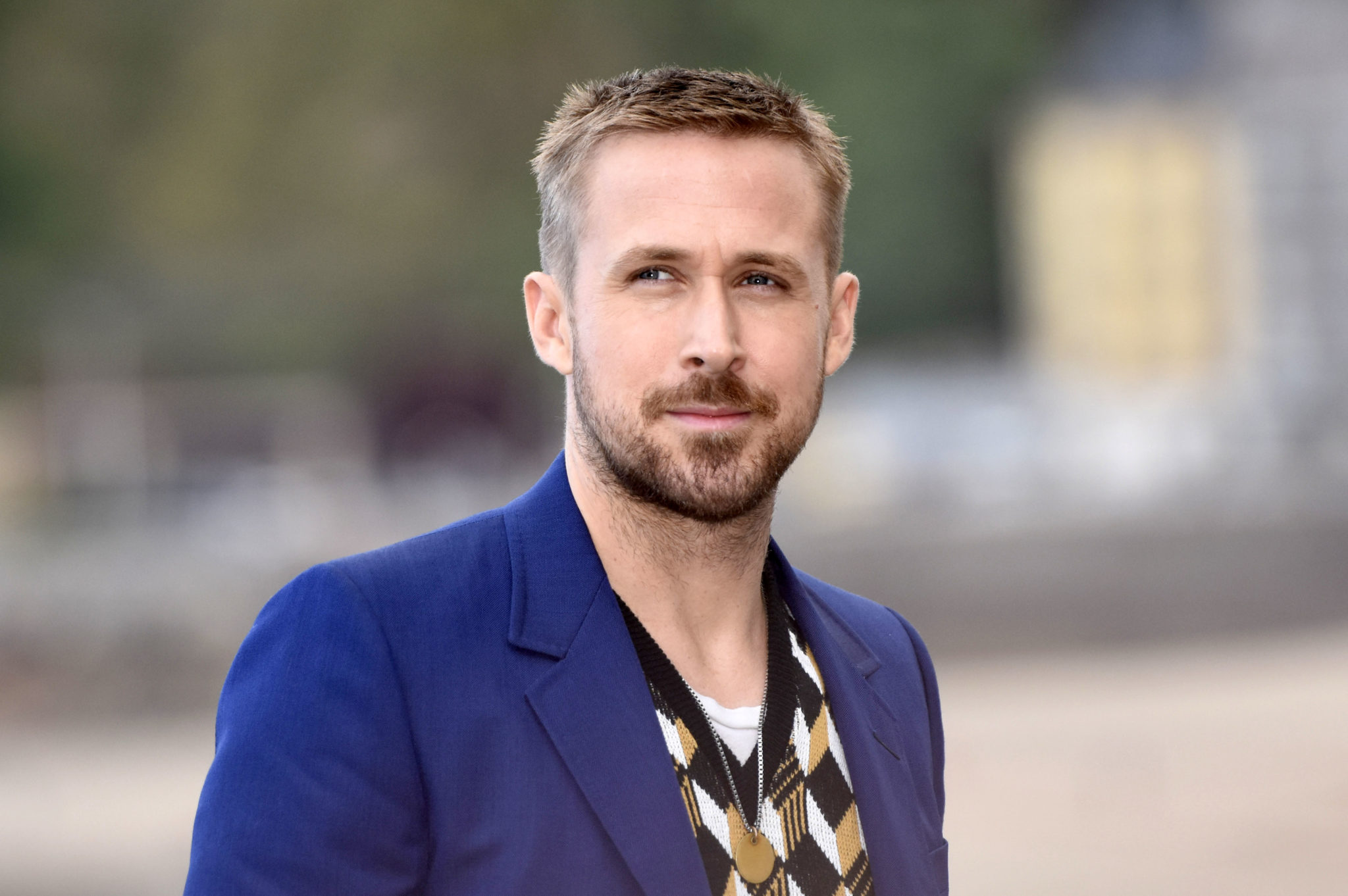 Here's the novel's official synopsis as per Mark Greaney Books:

'Court Gentry is known as The Gray Man-- a legend in the covert realm, moving silently from job to job, accomplishing the impossible, and then fading away. And he always hits his target.'

'But there are forces more lethal than Gentry in the world. And in their eyes, Gentry has just outlived his usefulness.'

'Now, he is going to prove that for him, there is no gray area between killing for a living-- and killing to stay alive.'

Anthony Russo gushed over the upcoming project during a recent chat with Deadline.

He said, 'The movie is a real mano a mano between those two great actors who represent two different versions of the CIA, in what it can be, and what it can do.'

'For those who were fans of Captain America: Winter Soldier, this is us moving into that territory in more of a real-world setting.'

'That’s what this movie really means for us.'

Meanwhile, Joe Russo said, 'The intention is for it to be competitive with any theatrical, and the ability to do with with Gosling and Evans is a dream for us.'

'The idea is to create a franchise and build out a whole universe, with Ryan at the center of it.'

'We have all committed to the first movie, and that’s got to be great to get us to the second movie.'

He continued, 'These are master assassins, and Gosling’s characters gets burned by the CIA and Evans’ character has to hunt him down.'

'We have a great working relationship with Netflix, and we go back almost 20 years with Scott Stuber.'

'We formed AGBO to be an agnostic storytelling company, where we figure out the best platform.'

Joe wrapped up, 'We think Netflix is the perfect place for this film.'

A release date hasn't yet been scheduled.