Netflix is bringing  Squid Game to life with the biggest reality competition series ever - Squid Game: The Challenge.

With both the largest cast and lump sum cash prize in reality TV history, 456 real players will enter the game in pursuit of a life-changing reward of $4.56 million (€4.34 million).

As they compete through a series of games inspired by the original show - plus surprising new additions - their strategies, alliances, and character will be put to the test while competitors are eliminated around them.

"We’re grateful for his support as we turn the fictional world into reality in this massive competition and social experiment.

“Fans of the drama series are in for a fascinating and unpredictable journey as our 456 real world contestants navigate the biggest competition series ever, full of tension and twists, with the biggest ever cash prize at the end.” 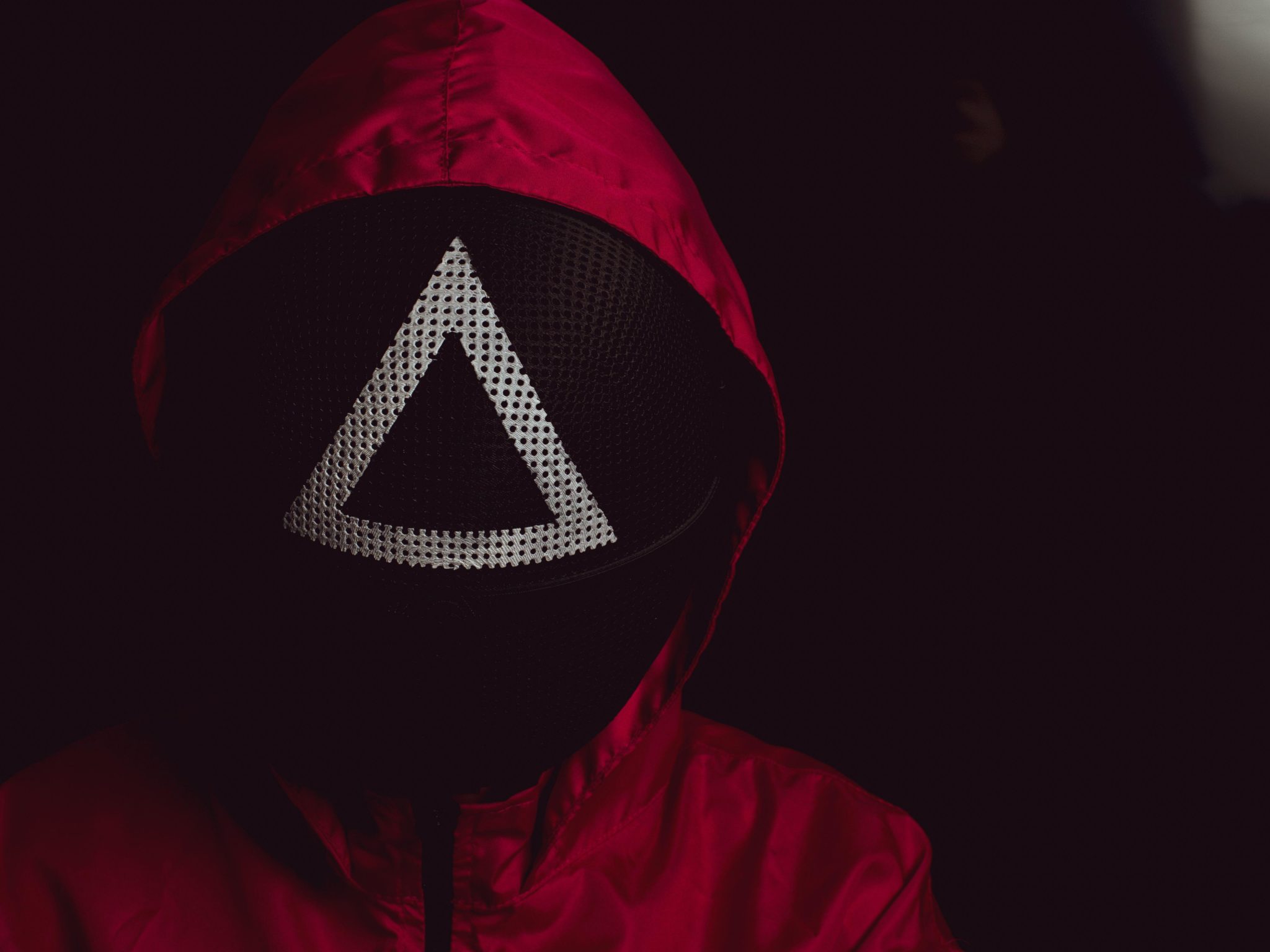 Recruitment is open now at SquidGameCasting.com. For this round, the Front Man is in search of English-language speakers from any part of the world.

The drama holds the record as Netflix’s most popular series of all time, with over 1.65 billion view hours in the first 28 days after its September 2021 premiere.

Squid Game has officially been renewed for season two as Netflix and director Hwang confirmed they will once again team up for a whole new round.