Brace yourself for a Mean Girls musical movie

Mean Girls is making a return to the big screen in the form of a musical and we can't contain our excitement!

The producers of the movie's Broadway musical announced the news this week.

And just when we thought it couldn't get any better, it was confirmed Tina Fey will return as writer. 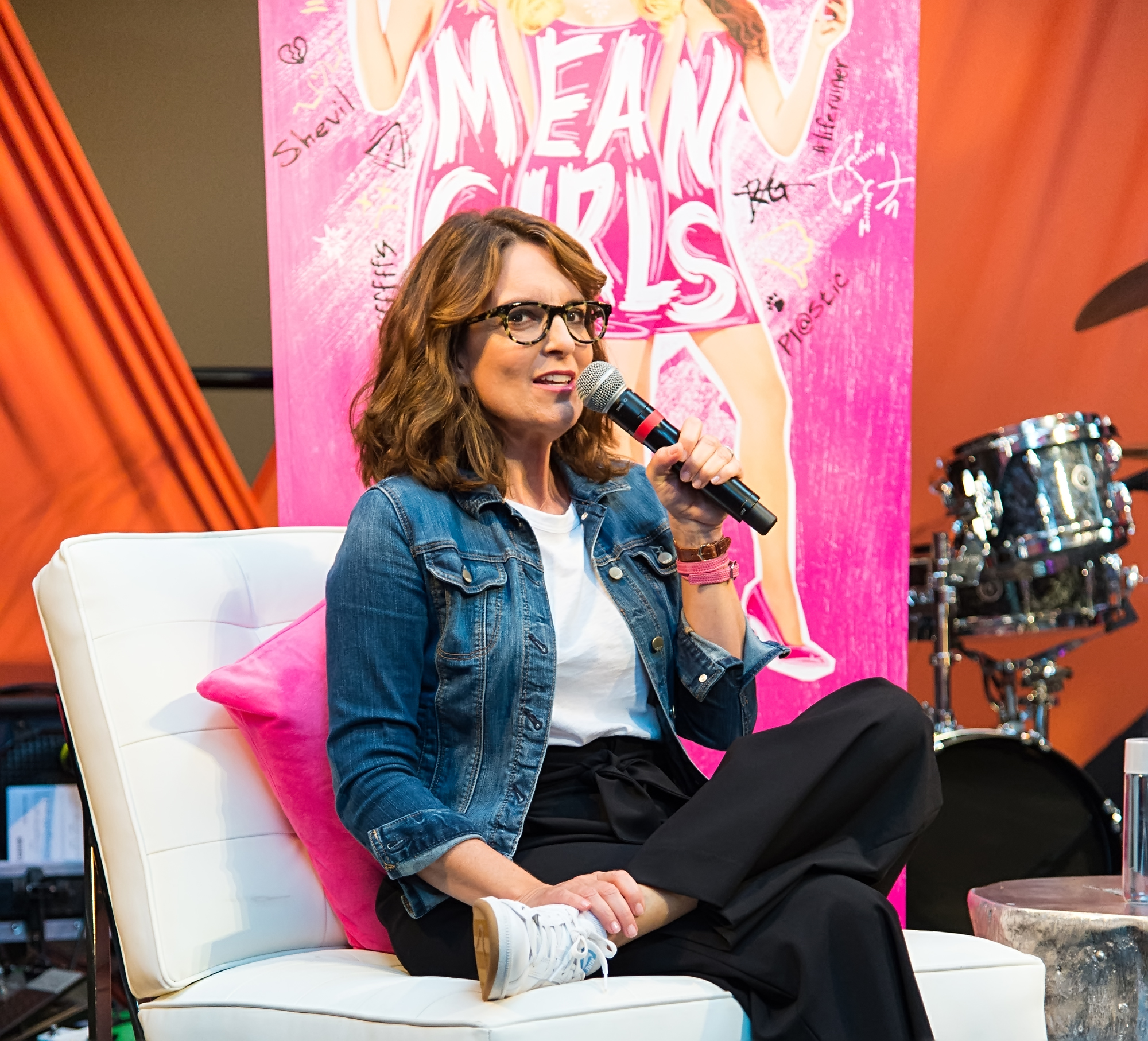 The original movie came out in 2004 and starred Lindsay Lohan as the protagonist.

It's based on Rosalind Wiseman's book Queen Bees and Wannabes.

The film became such a huge success that writer Tina Fey turned it into a Broadway musical.

Following the success of the Broadway musical, producers announced it's return to the big screen.

They've teamed up with Paramount Pictures for the flick which is bound to be a success.

Tina Fey will return as writer where she'll work alongside composer Jess Richmond.

In a statement to Variety Tina says she's so excited to bring Mean Girls back to the big screen.

'It’s been incredibly gratifying to see how much the movie and the musical have meant to audiences.'

'I’ve spent 16 years with these characters now. They are my Marvel Universe and I love them dearly.'

President of production for Paramount Elizabeth Raposo also made a statement;

'We’re thrilled to be bringing this iconic property back to the big screen in musical form with our incredible filmmaking team.'

It follows the story of a girl who starts at a new High School in Illinois.

After being home schooled for so long in Africa, Cady finds it hard to fit in.

She runs into school bullies Regina, Karen and Gretchen who make her life very difficult.

Tina Fey wrote the movie after reading the books by Rosalind Wiseman.

She also drew from her own experience at High School.

The writer plays Ms. Norbury in the movie.