In a teaser for the episode, Jake took on the challenge of snogging the girl he fancies the most for 10 seconds.

And Liam agrees to share a bed with Lillie. 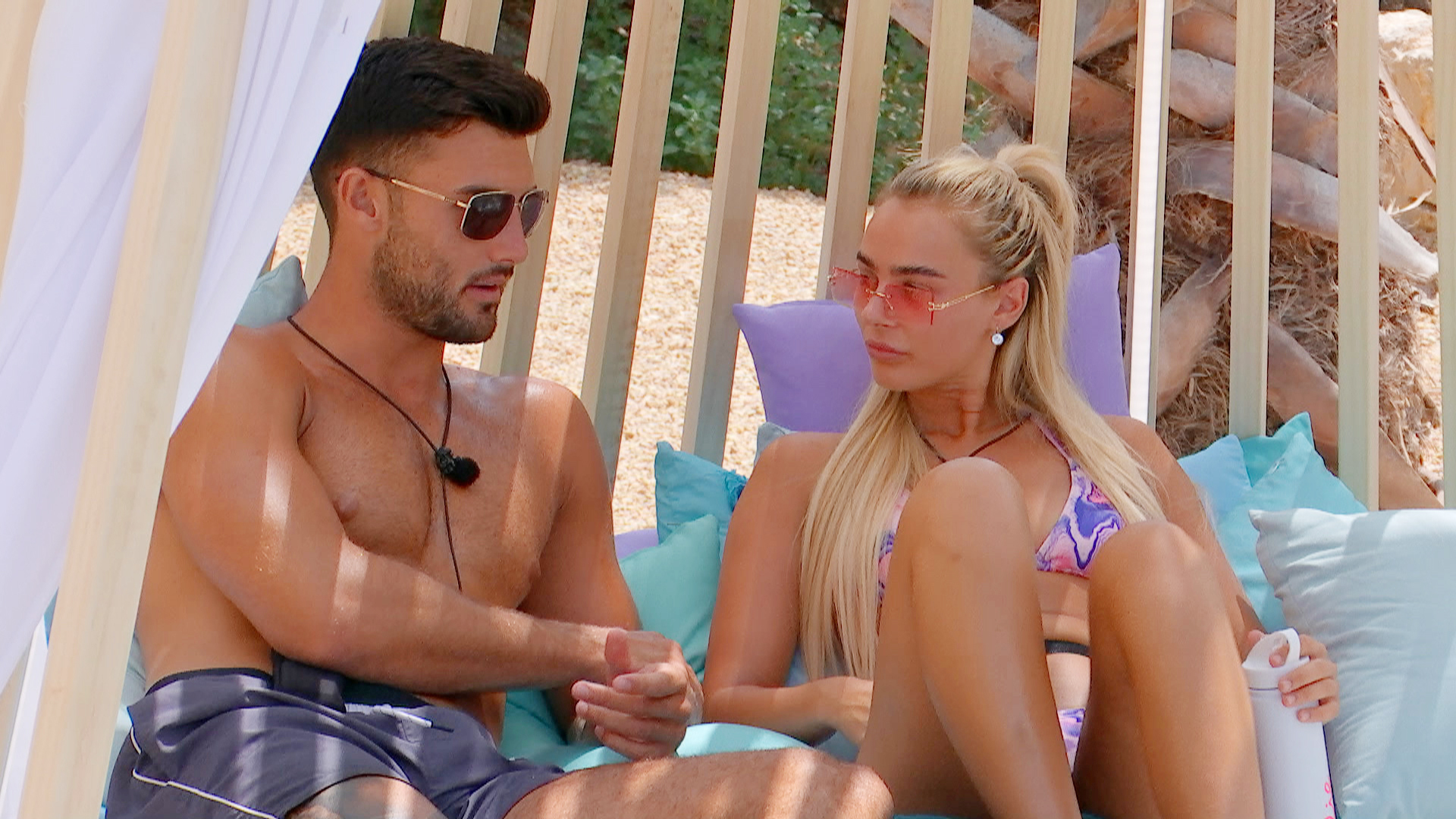 Both the Islanders at the Villa and Casa Amor receive a text which reads:

"Islanders. This afternoon, the Villa will take on Casa Amor in Raunchy Race."

"The two villas will race against each other to compete for a series of saucy challenges." 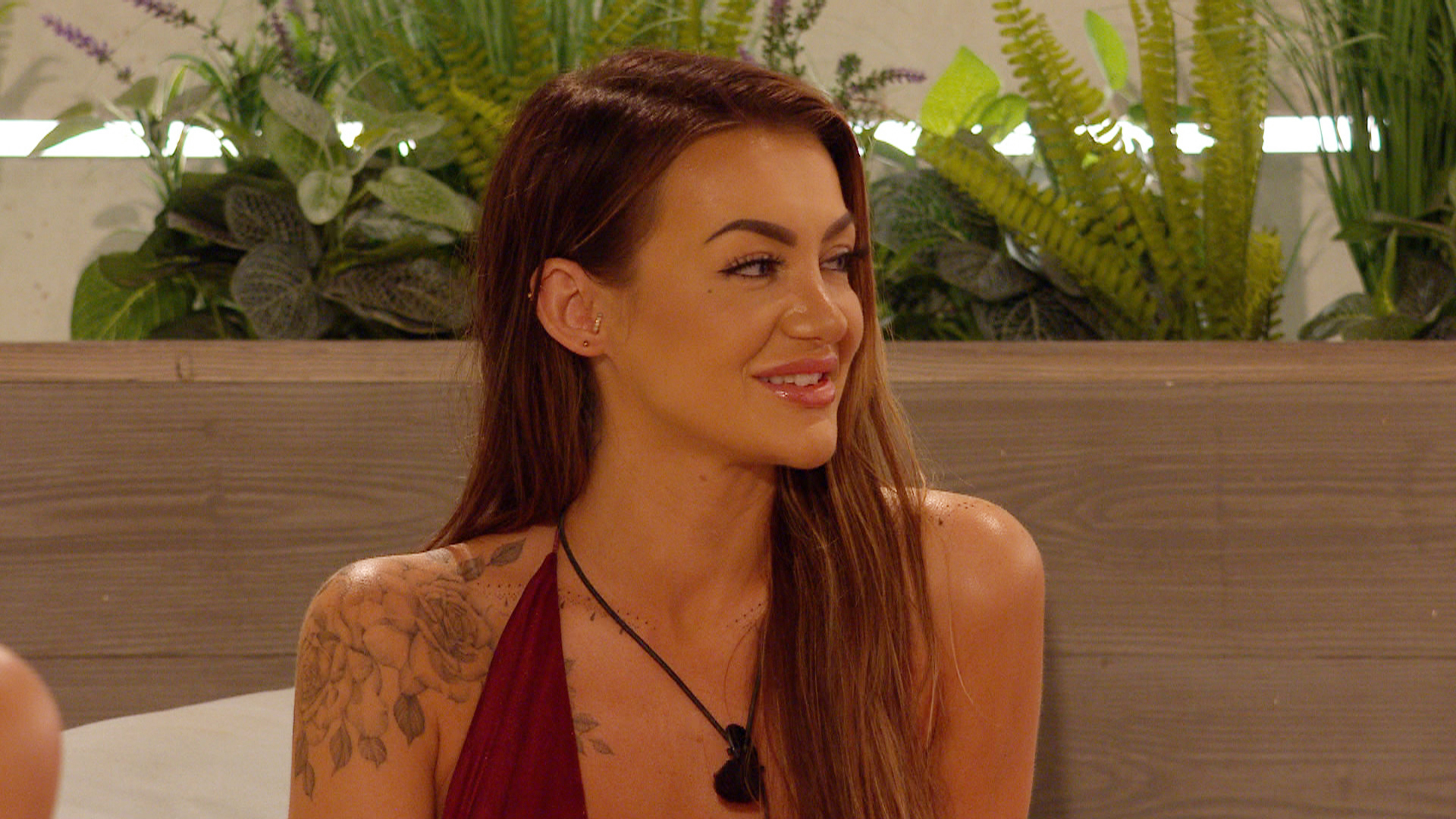 "The first Villa to complete each challenge wins a point."

"The villa that receives the most points will win a party tonight. #makemadmoves #kissthefacetowintherace."

Both villas receive the same text, with the same challenge, at the exact same time. 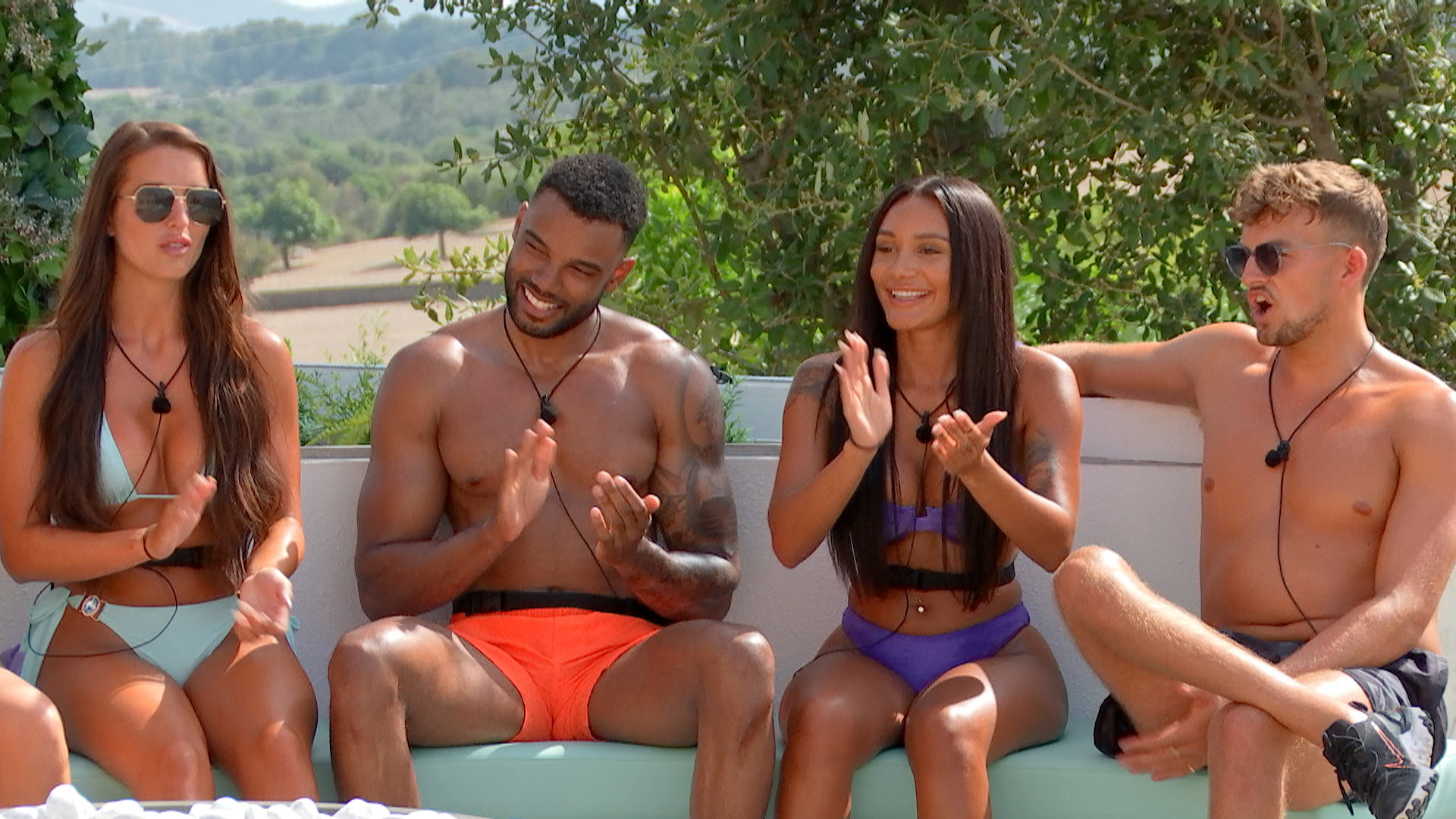 The first text says: "The boy whose name comes first alphabetically must snog every girl."

But when the shortest boy is instructed to kiss the girl he fancies most, Liberty’s mind soon turns to Jake over at Casa Amor.

Her boyfriend snogs Mary in the Casa Amor villa.

Similarly, the shortest girl is then asked to snog the tallest boy for 15 seconds which leaves Jake guessing.

Speaking in the Beach Hut, he says: "It is what it is. It’s a bit of fun. It's a challenge. I just hope it didn’t mean anything."

The Casa Amor villa came out the reigning champions. 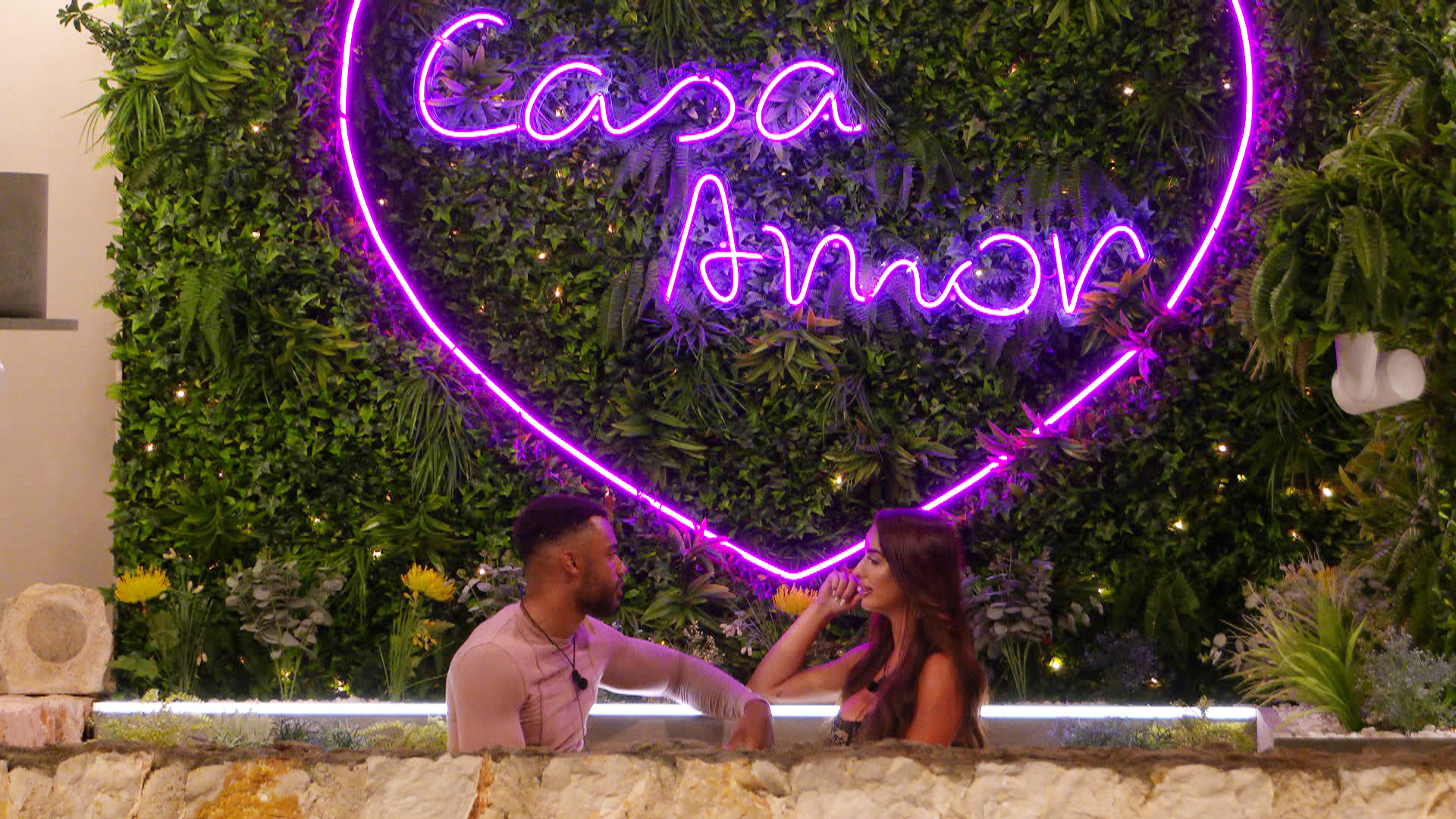 Elsewhere, Liam pulls Lillie for a chat and tells her he is attracted to her.

He asks her where her heads at and she replies, "I'd like to sleep in your bed tonight, that's where my head's at."

When Liam laughs, she asks if that's his way of accepting her offer, and he replies, "Yeah." 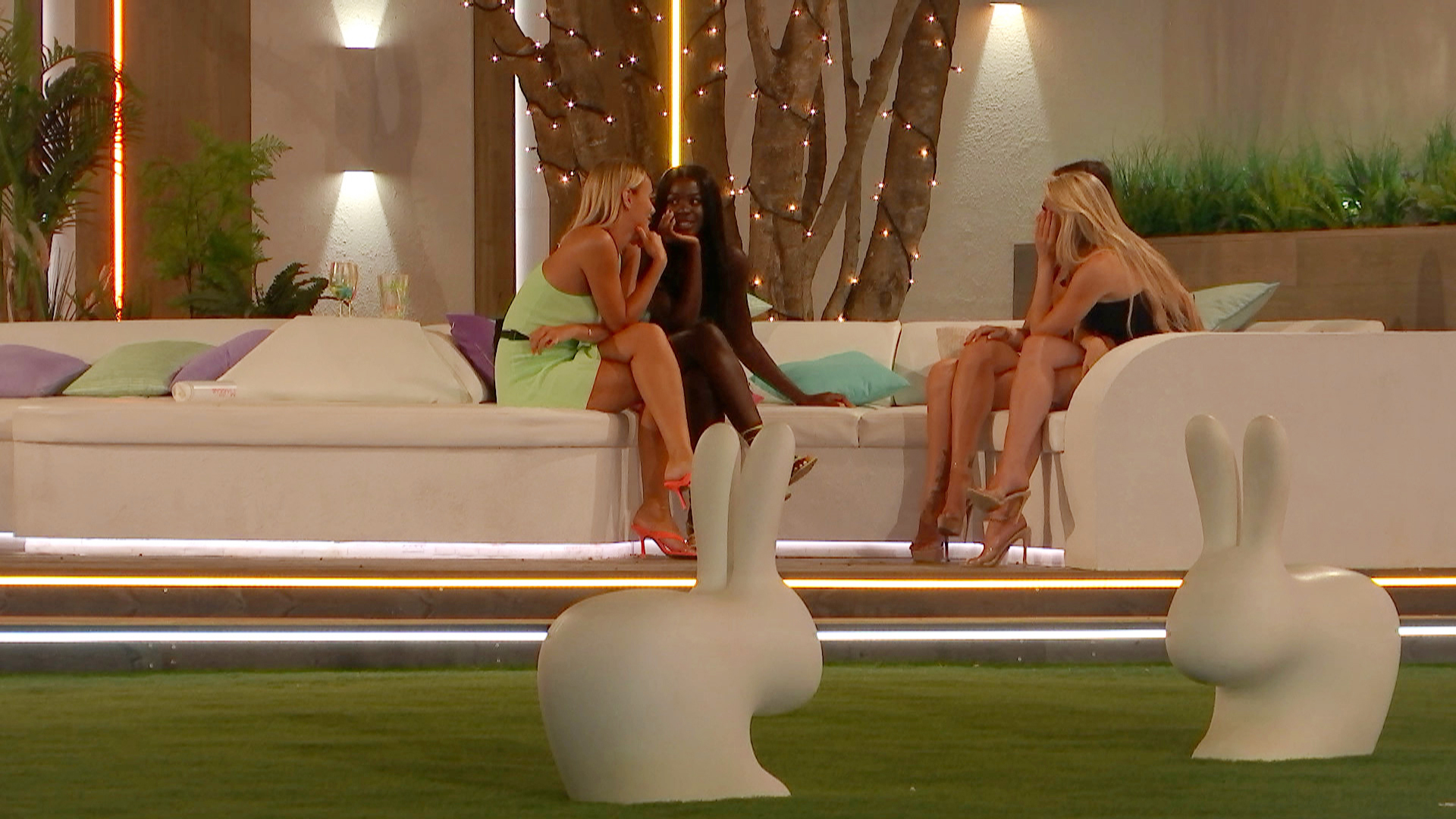 However, his loyalties very much lie with Millie at the moment, or so he says.

In the Beach Hut, Liam says: "I do get on with Lillie, she’s a nice girl. I do think she is very attractive but I’m here just to have fun."

He later tells her, "My head is with Millie. But I’m here, I’m not in the Villa." 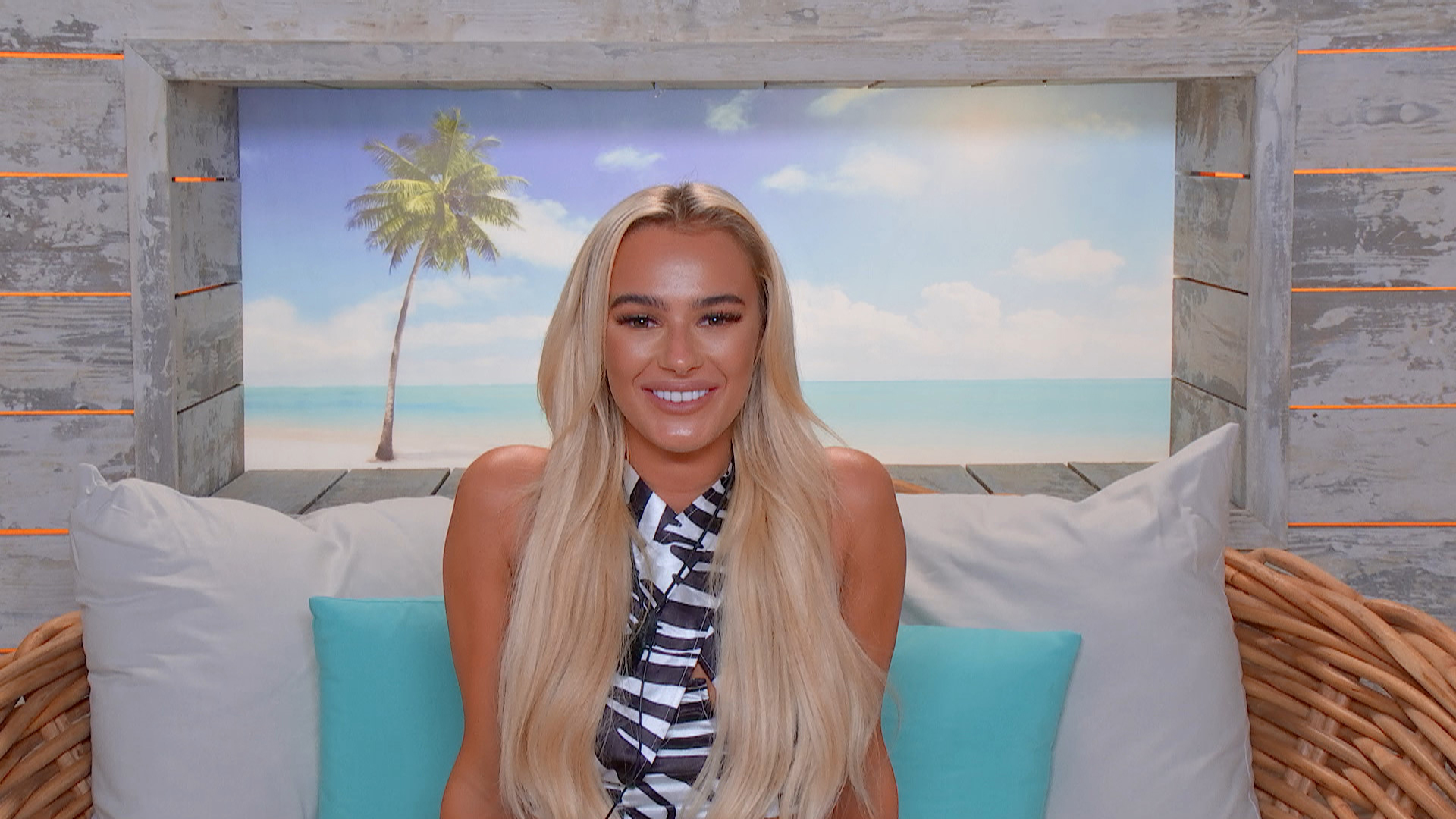 "I’ve known Millie for two and a half weeks and I've been spending every day with her. Where is your head at?"

Lillie says: "You. I’m not going to even play it cool!"

"I know I’m quite comfortable here. So I’m throwing everything in the bag." 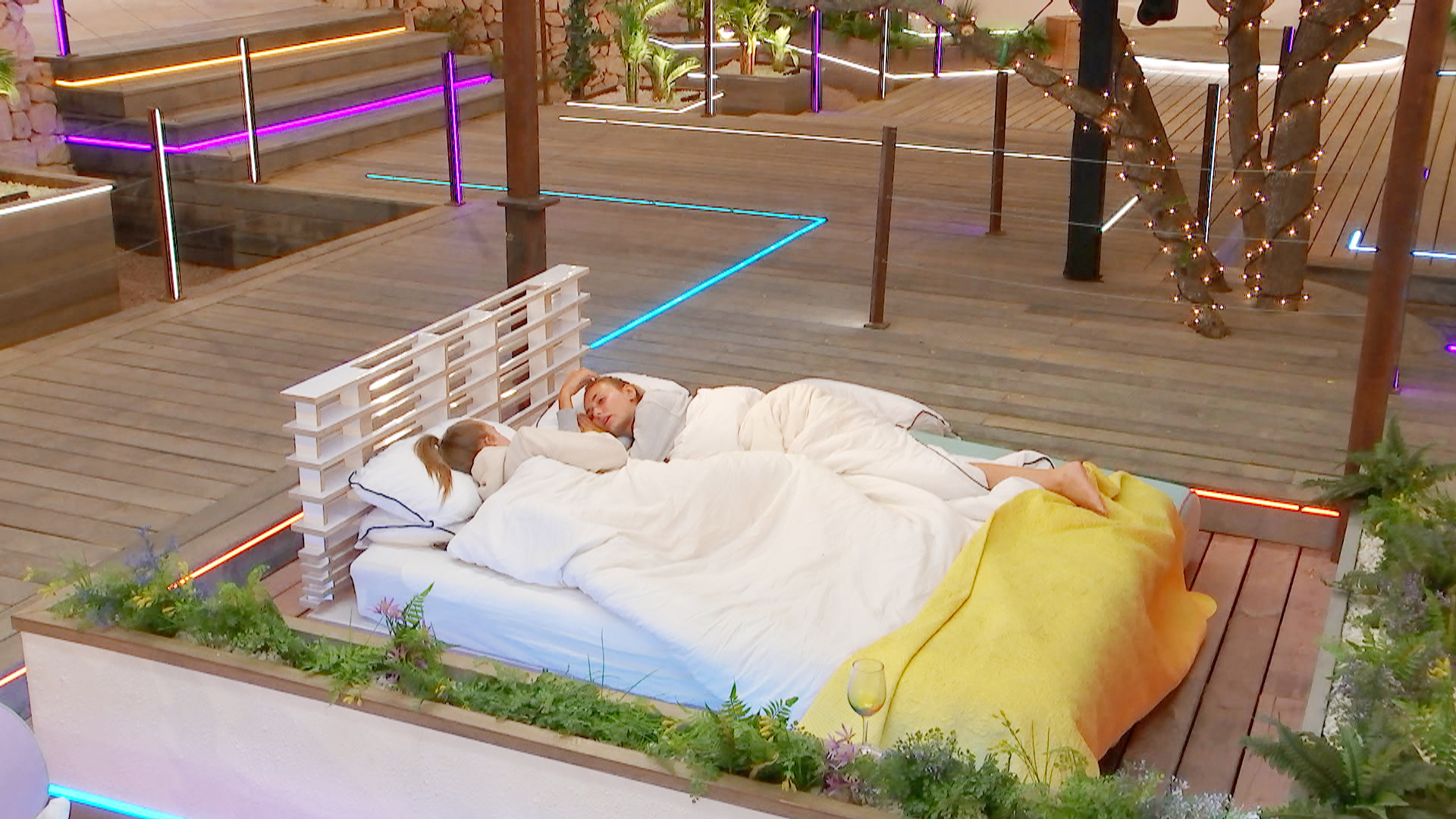 While Liam agrees to spend the night with new girl Lillie, Tyler also agrees to bunk with Amy.

The pair ask Mary and Toby what their plans are, and Toby says, "We can have a chat in bed with no distractions."

Meanwhile, Teddy and Jake decide to sleep outside on the daybeds. 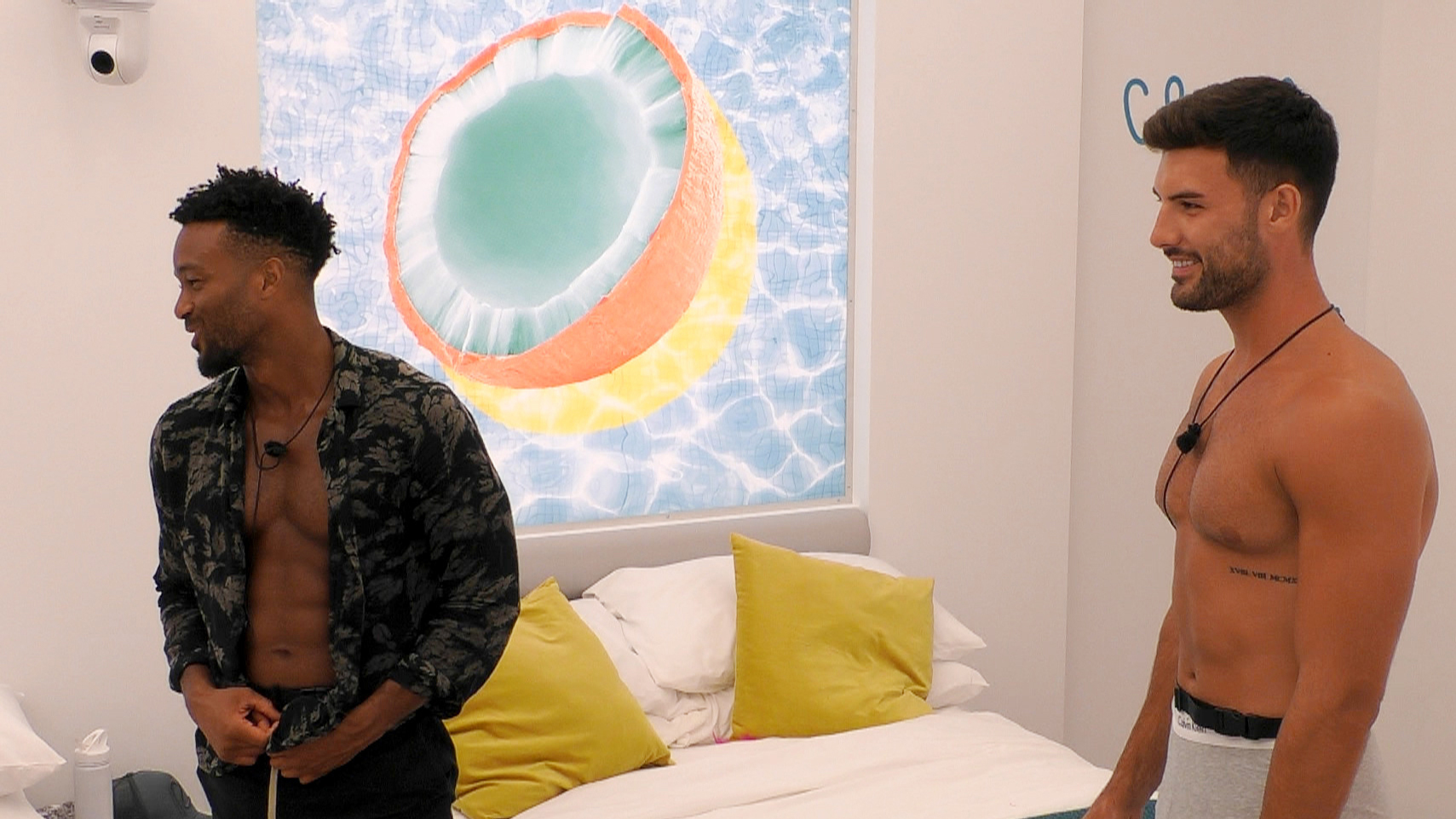 Over at the main villa, the girls are also discussing tonight’s sleeping arrangements.

Millie says: "I definitely do not want to sleep next to a boy." 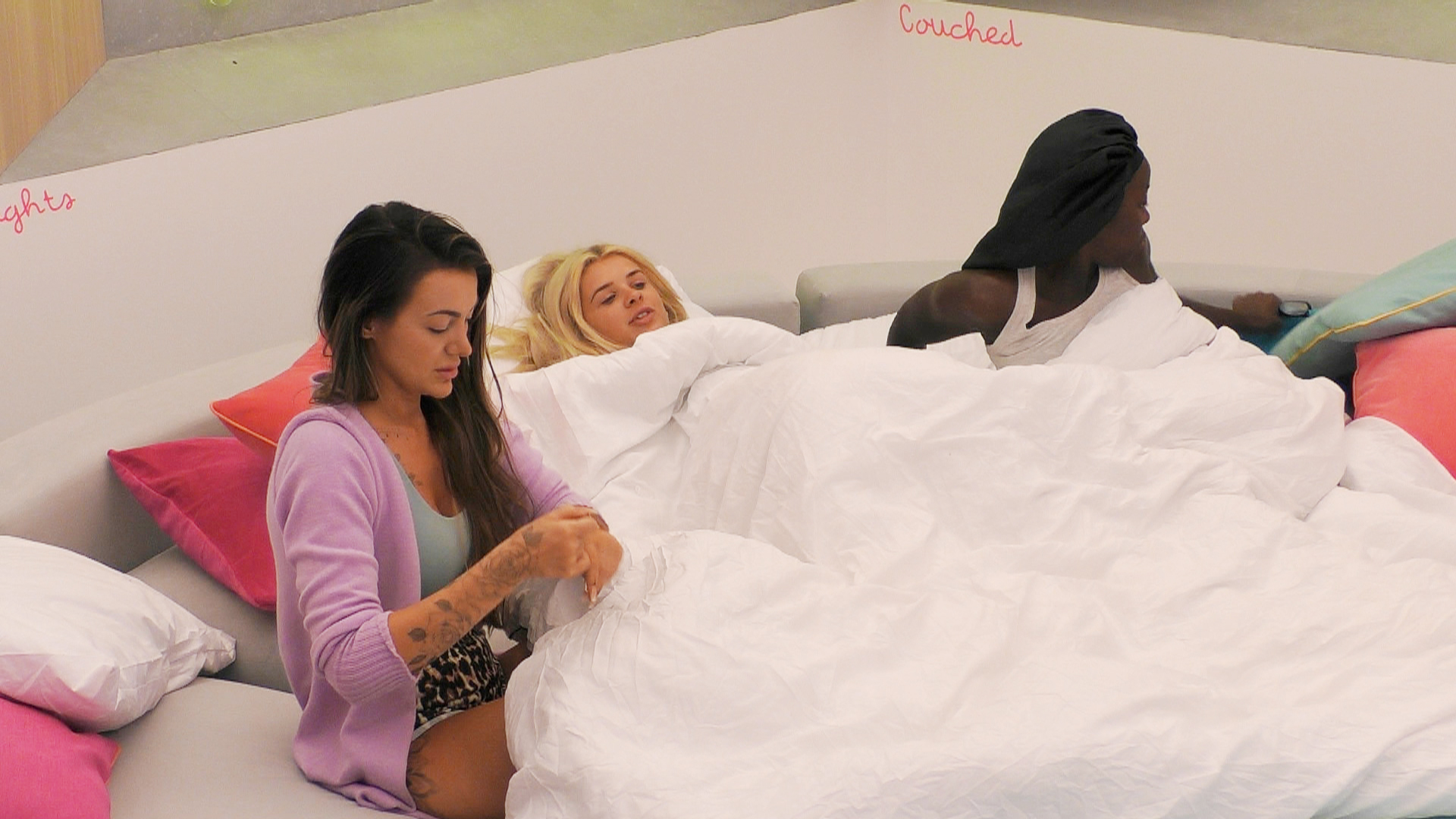 Referring to Tyler, Kaz says: "I feel like I just got into bed with a boy I really like."