Katie Price's ex Kieran Hayler will appear on the season finale episode of Just Tattoo Of Us tonight.

The construction worker and model has already prerecorded the episode which sees him have an inking of Katie covered up. 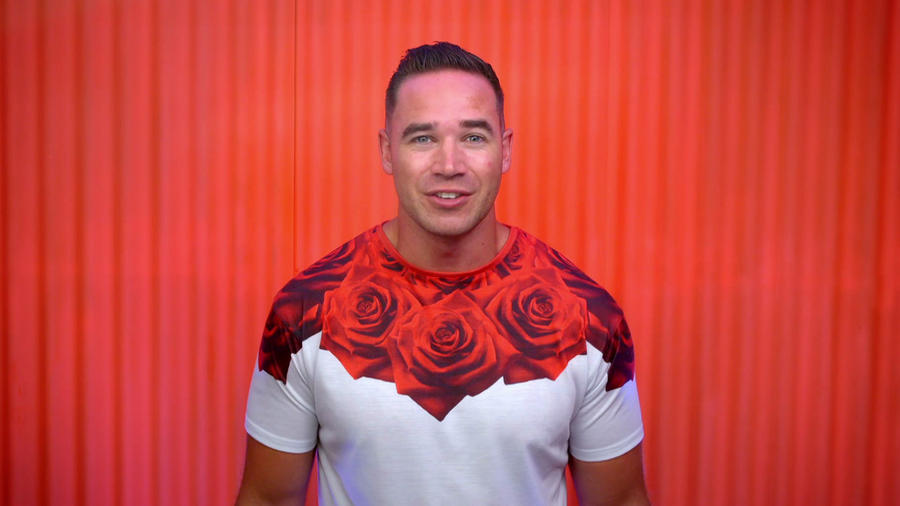 The tattoo he replaced was a large pin up of Katie Price on his leg with angel wings and roses.

It was covered with a huge black ship which was chosen by show designer Hue.

When it was revealed Kieran called the new tattoo "impressive" and joked about the relationship saying, "that ship has sailed". 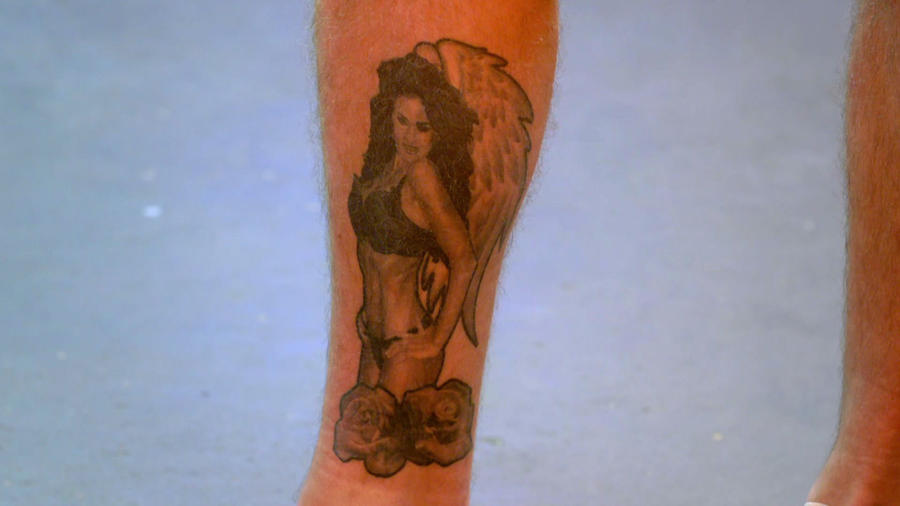 Katie and Kieran married in 2013 and renewed their vows in 2016 before splitting in May this year.

The pair have two children together, Jett and Bunny.

Kieran is said to have cheated on Katie with three women throughout their marriage - her best friend Jane Poutney, another friend Chrissy Thomas and their nanny Nikki Brown.

He admitted to his infidelity on the show saying, "We were married after five weeks, pregnant after six weeks. It all moved very fast."

He continued, "Throughout the whole relationship I cheated." 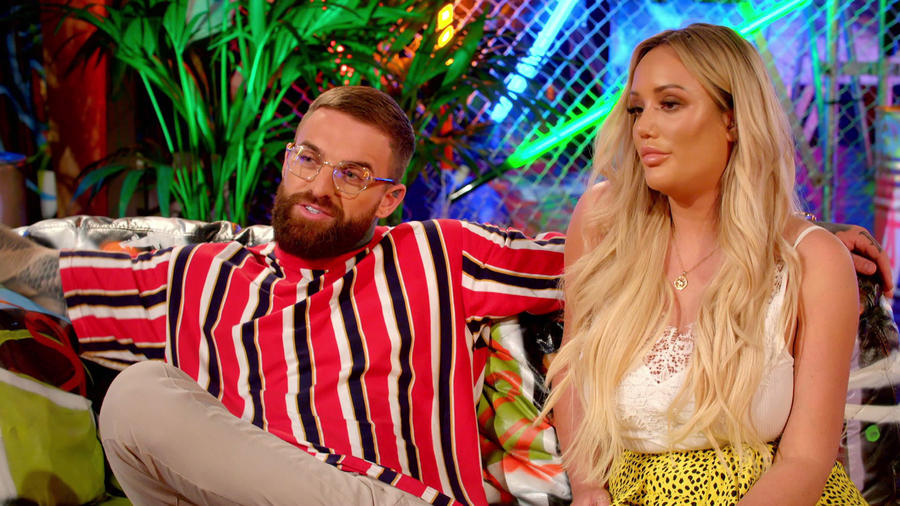 Kieran is not the only celeb in the headlines for a tattoo cover up this morning.

Ariana Grande has replaced a tribute to Pete Davidson's late father with a tattoo for Mac Miller's Dog.

The season finale of Just Tattoo Of Us airs tonight at 10pm.

You can check out a teaser clip here.