Jessica Chastain has told Spin she made her new movie The 355 as, "a rebellious act".

Jessica chatted with our own Sarina Bellissimo, ahead of the launch of the new flick's release today, January 7.

Check out the full interview below:

When a top-secret weapon falls into the hands of a group of mercenaries, together, the four women embark on a mission to save the world while staying one step ahead of those tracking their every move. 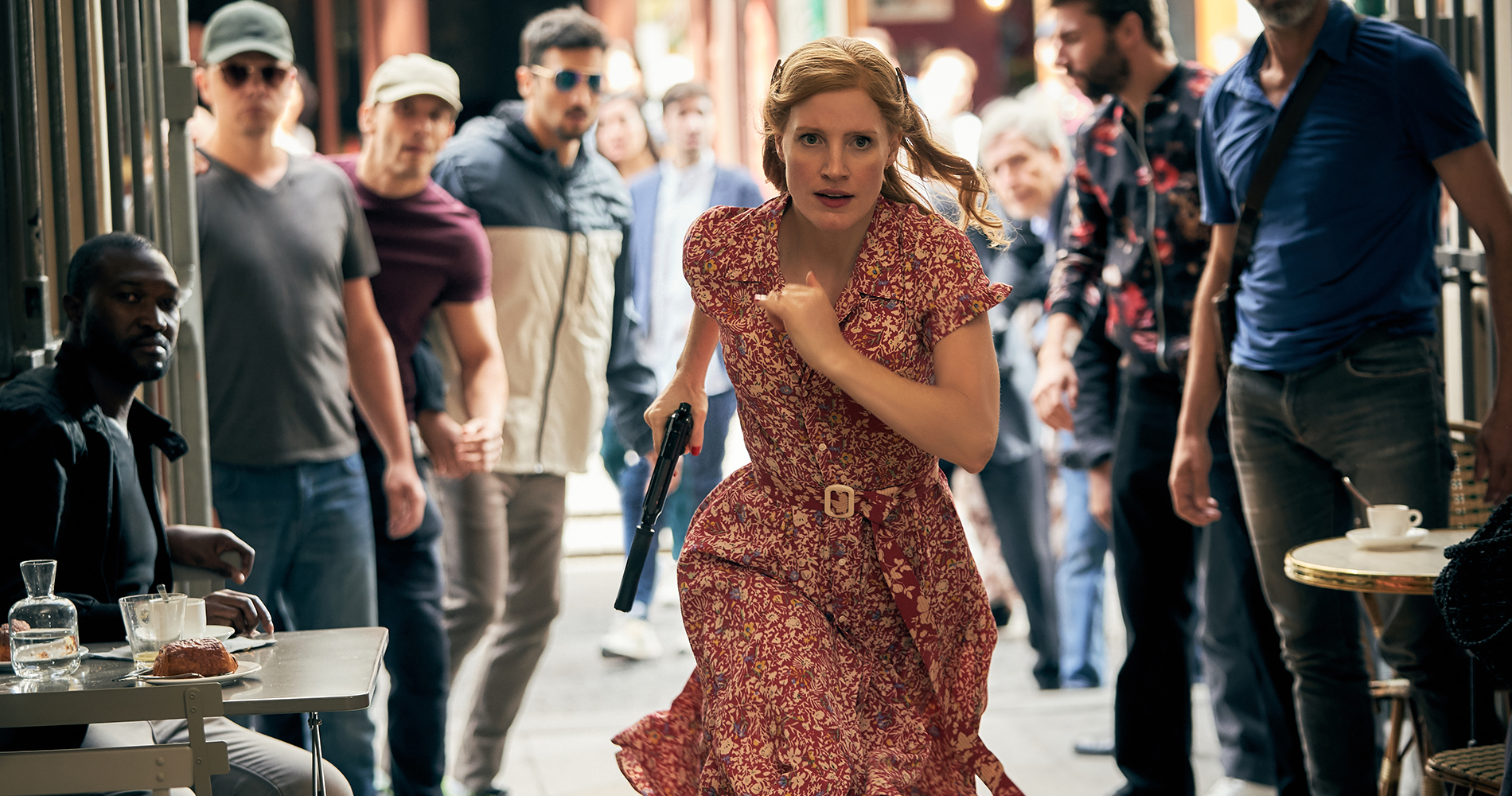 Jessica told SPIN, "I don't want to be associated to any type of genre, I'm happy to do all the genres".

The powerhouse film celebrates women and all that they are capable of, in their beautiful diversity.

Jessica loves what the film represents, "I made this film as a rebellious act...to show what women do and what they're capable of".

The 355 it's packed full of action, something we don't always see female leads doing in major blockbusters like this.

The 355 presents something new for cinematic audiences.

When asked if we'd see more from The 355, Jessica explained, "if an audience likes to see Diane riding a motorcycle through a Parisian arcade...

Or Lupita and her fight scene", she is very happy to find other ways to extend the story.

Additionally, there's something else that makes this film extra special. It was self-funded by the cast who also secured equal pay with Jessica's backing.

According to ET Canada, Jessica told her co-stars, "If you do this movie, you’re going to have to agree to sell it".

The co-stars sold the distribution rights to raise the budget for the film, and everyone owns a portion of the box office.

Adding, "I don’t know if anything like this has been done before...but hopefully, it creates a new model in which artists can own their work”.

We are very excited to see what the new flick has in store for us.

Jessica Chastain The 355 The Belissimo Files