James sat down with SPINs own Sarina Bellissimo to discuss his latest hit drama Stay Close, in which he plays a detective on the hunt for a possible serial killer.

If you haven’t binged watched it yet, you just won’t see the twists and turns coming.

Season one of Bloodlands followed the story of Detective Chief Inspector Tom Brannick, played by James, as he became embroiled in an historic serial killer case from the Good Friday Agreement era.

During their chat James confirmed that filming for season two is about to start and we can expect six episodes. Two more than season one.

On returning to Filming, James said, “I read the first three scripts [and] I think they’re brilliant”.

“I think it’s gonna be better”, than season one.

James thinks it’s a complicated storyline that will keep fans hooked and that he’s, “excited” to start filming.

“He’s an understanding of detail, and his medical background brings so much to him”.

Jed’s “got a real forensic obsession with authenticity”, which is just what we want with any crime drama. 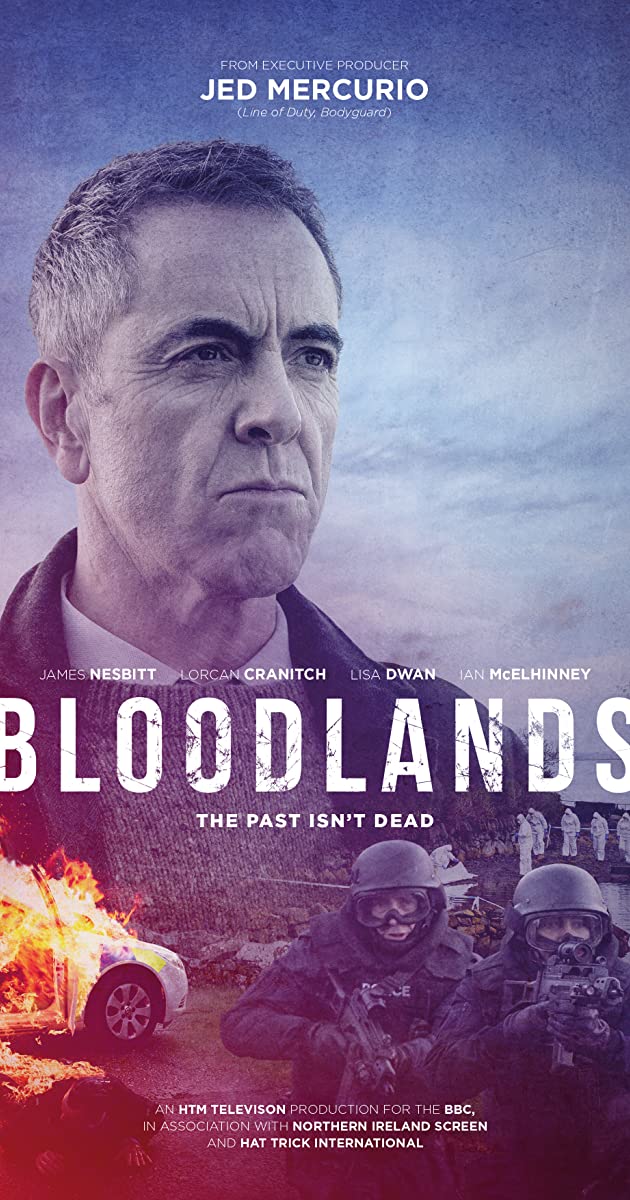 Following its dramatic, and open-ended ending viewers were left wanting more, with the BBC confirming that they'd commissioned more episodes of the show.

Chris Brandon has also been confirmed as the writer of season two of the show.

Season one of Bloodlands is available to stream on the RTÉ player.

Matt Lucas Announces His Departure From Great British Bake Off

The Holiday Creator Nancy Meyers Shuts Down Reports Of A Sequel