There are a host of famous faces on the line-up for tonight's Graham Norton Show.

Oscar-winning Bridget Jones star Renee Zellweger will be chatting about starring as Judy Garland in Judy.

Also joining Graham on the couch is Louis Theroux to promote his memoir Gotta Get Theroux This: My Life and Strange Times in Television. 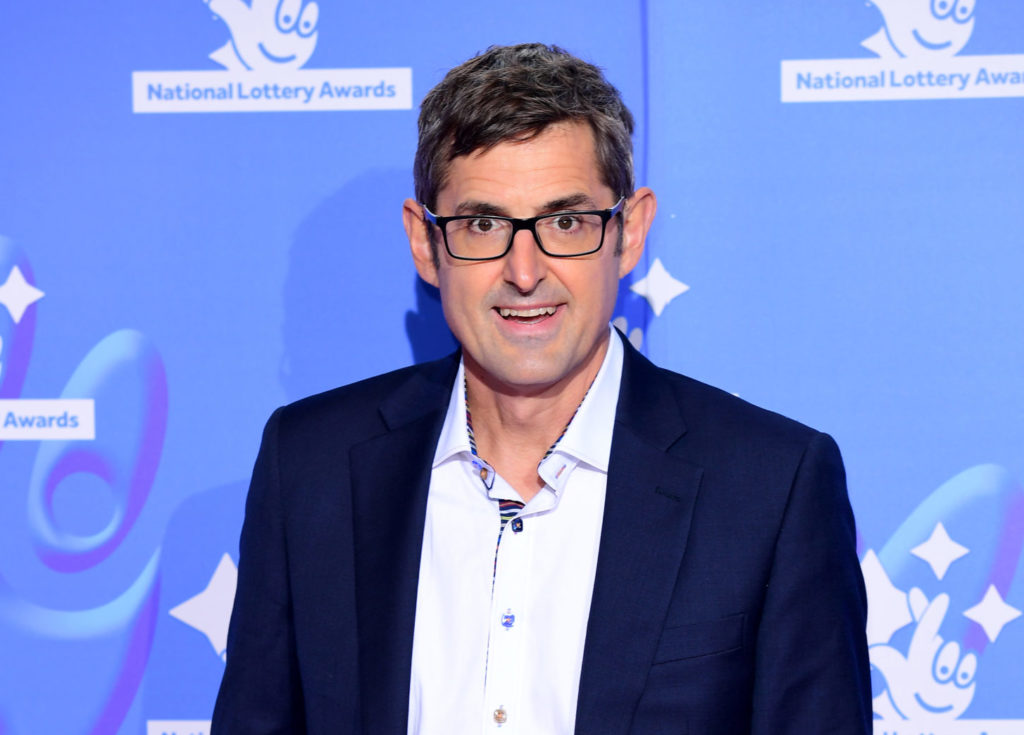 Singer-Songwriter Andrew Ridge will also be on to talk about his friendship with George Michael.

Comedian and actor Lenny Henry is also on to talk about his new autobiography, Who am I, Again?

While Guy Garvey from band Elbow will also be part of the line-up.

The Graham Norton Show starts from 10:35pm tonight on BBC One.