FIRST LOOK: One Girl Is Dumped From The Love Island Villa

Millie's having reservations about Liam, the couples take on another challenge and one girl is dumped from the Island. 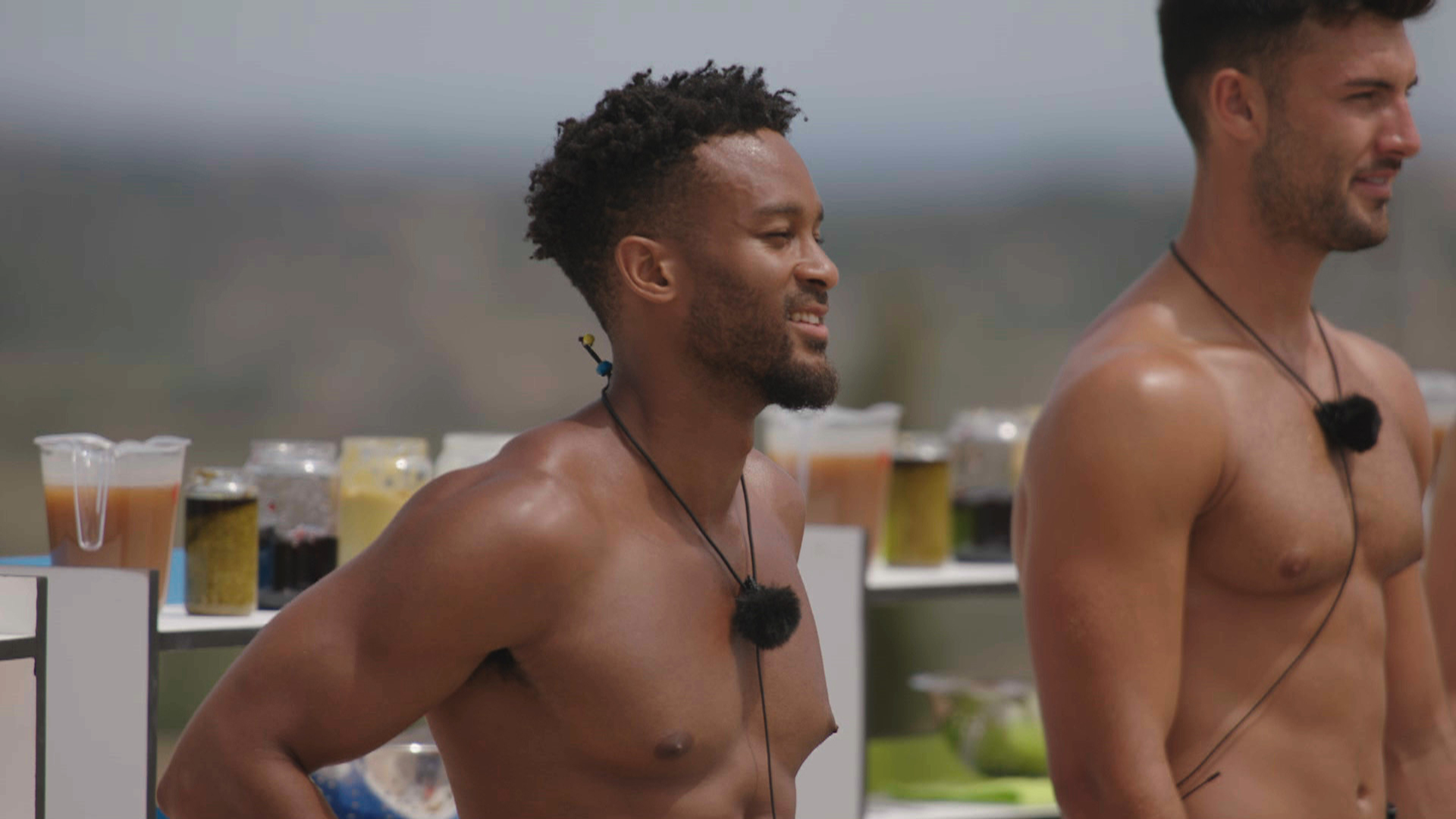 Tonight, he must choose which girl he wants to couple up with, sending one Islander home. 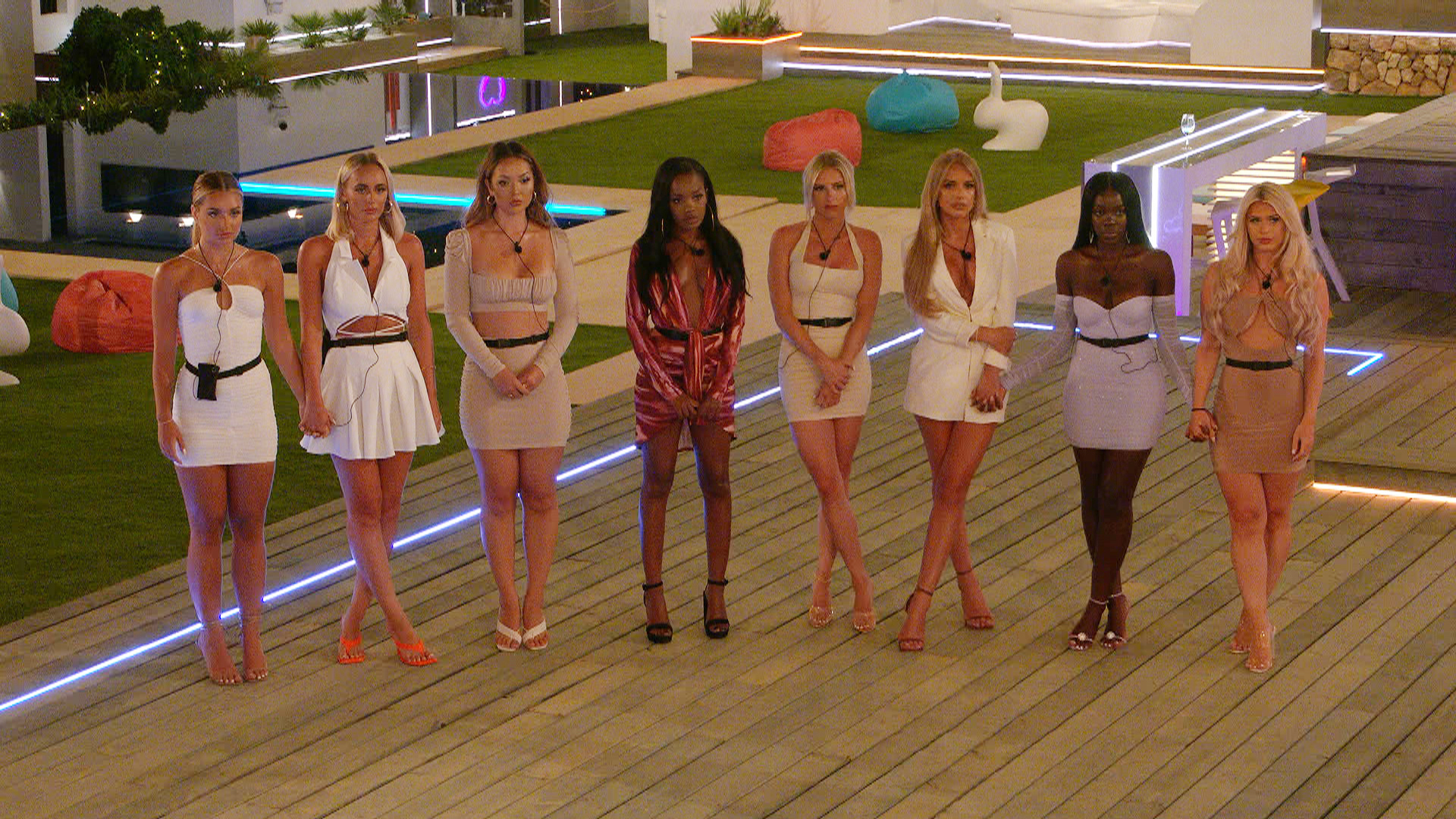 The girls speculate on who they think the boys are going to couple up with tonight.

But it isn’t long before Teddy receives a text which reads: "Can all Islanders gather around the fire pit immediately."

One-by-one, each boy takes the stand and chooses a girl to couple up with. 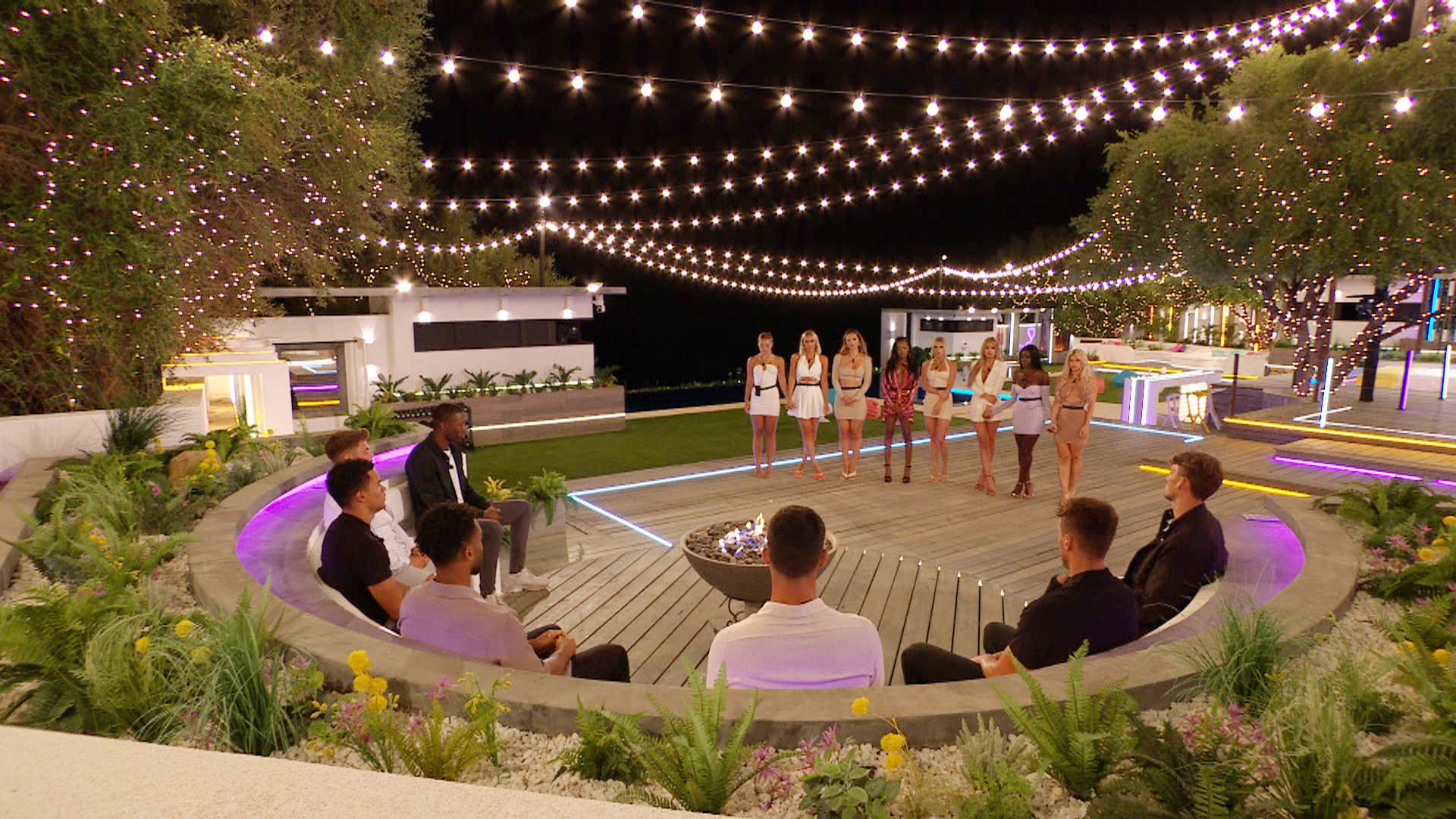 Two girls are left standing when Teddy stands up and says:

"I would like to couple up with this girl because from the moment I met her my mind was completely blown. Her confidence."

"Every time I speak to her, I feel as if she has blown me away and kept me on my toes and that is super important to me." 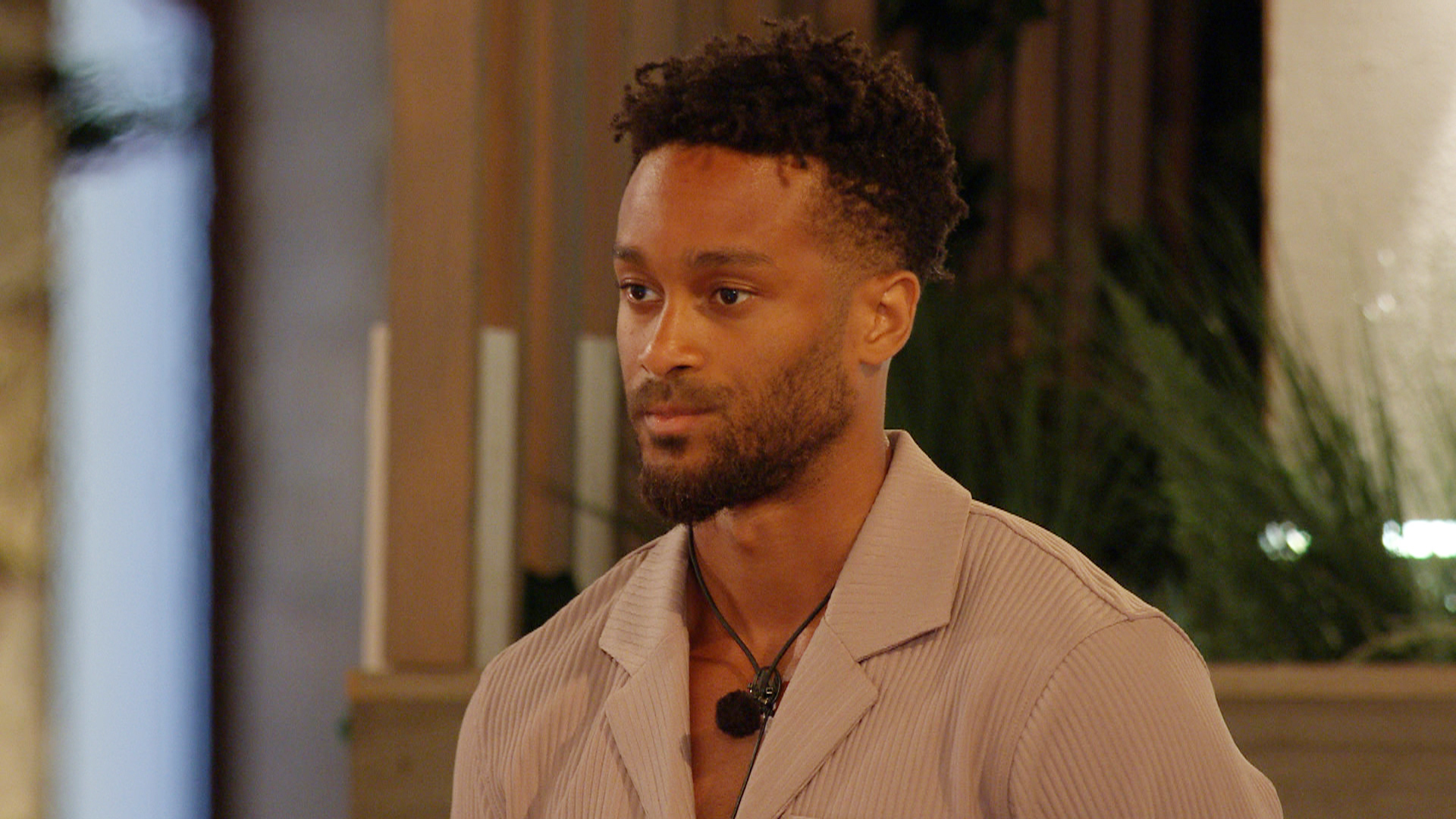 Which girl has Teddy decided to couple up with? And which girl will be saying her goodbyes tonight?

The next day the Islanders are all relaxing in the garden when Millie receives a text which reads:

"Islanders. Get ready to make a meal of it in today’s couples challenge Spit the Roast. #meatandtwoveg #itsallgravy" 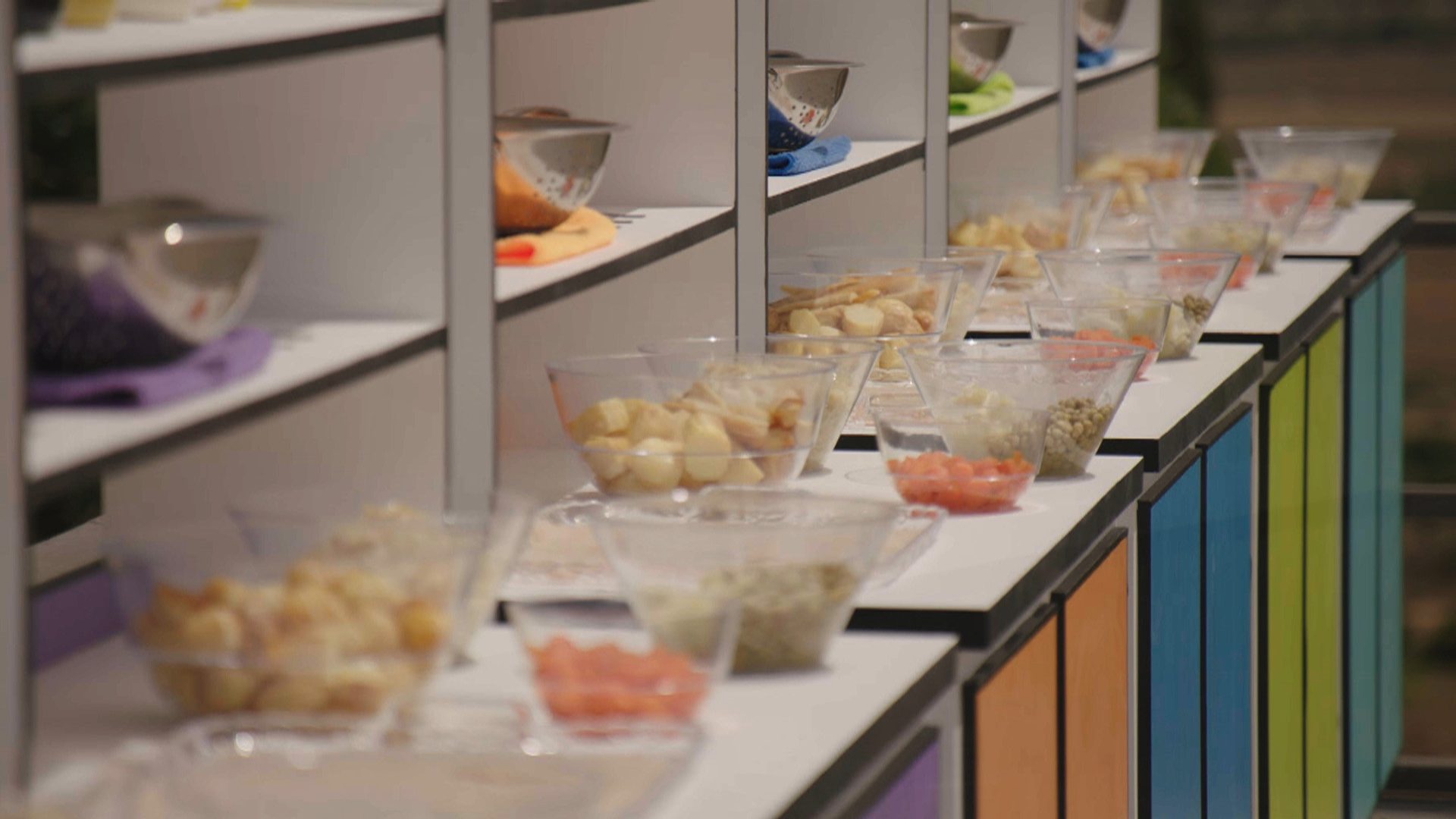 The aim of the game is for the boys to pass the entire contents of a Sunday dinner in record time to the girls.

The winners are the couple who present the best plate of food at the end of the challenge.

The first round sees the boys throwing pieces of meat as the girls attempt to catch it, followed by the second round where the boys pass the rest of the meal using only their mouths. 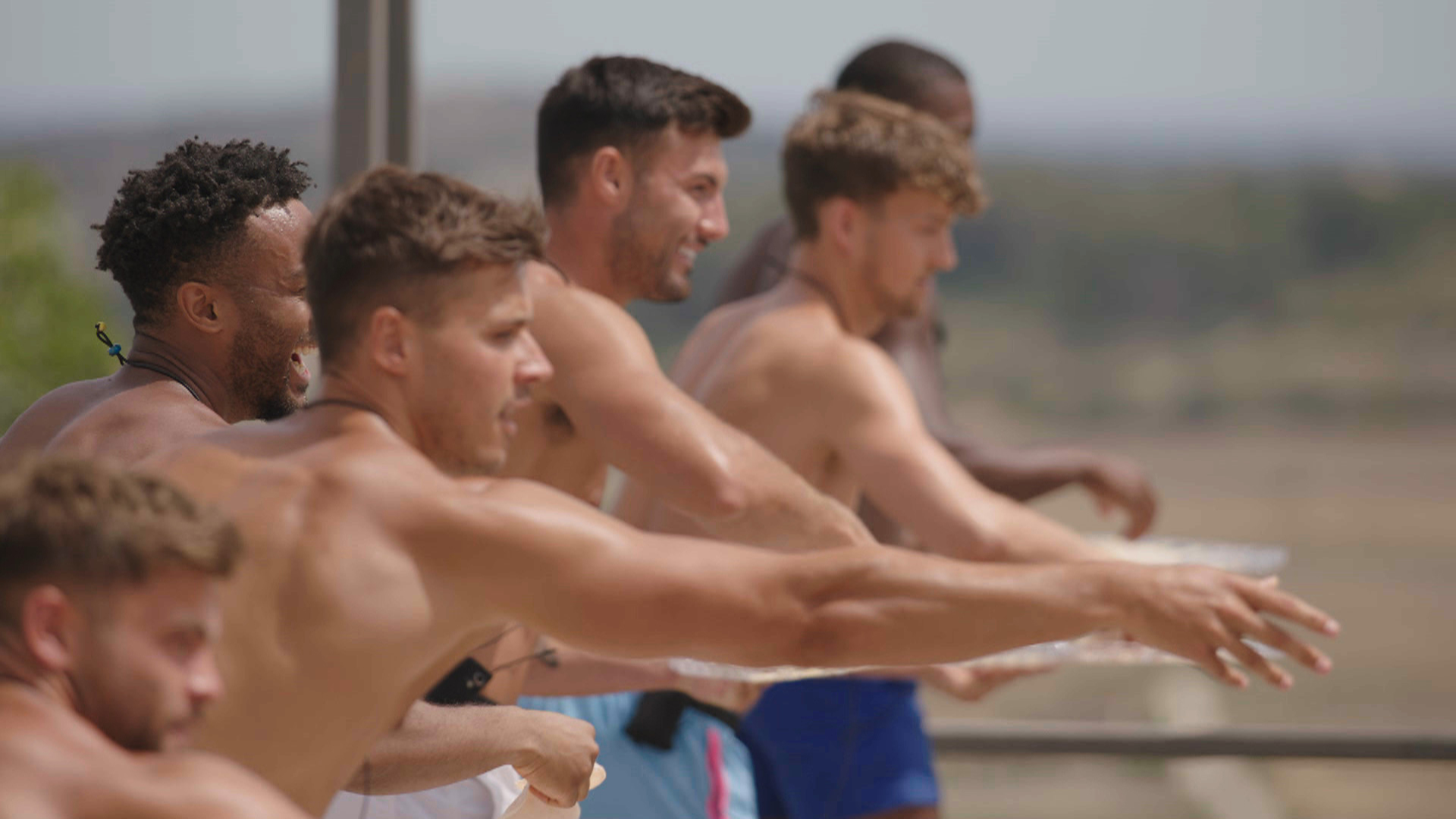 Speaking with Brad in the Beach Hut, Lucinda says:

"I think we work really well together. You take things quite seriously. You’re quite competitive."

Jake and Liberty are vested with the responsibility of deciding the winners of today’s challenge. 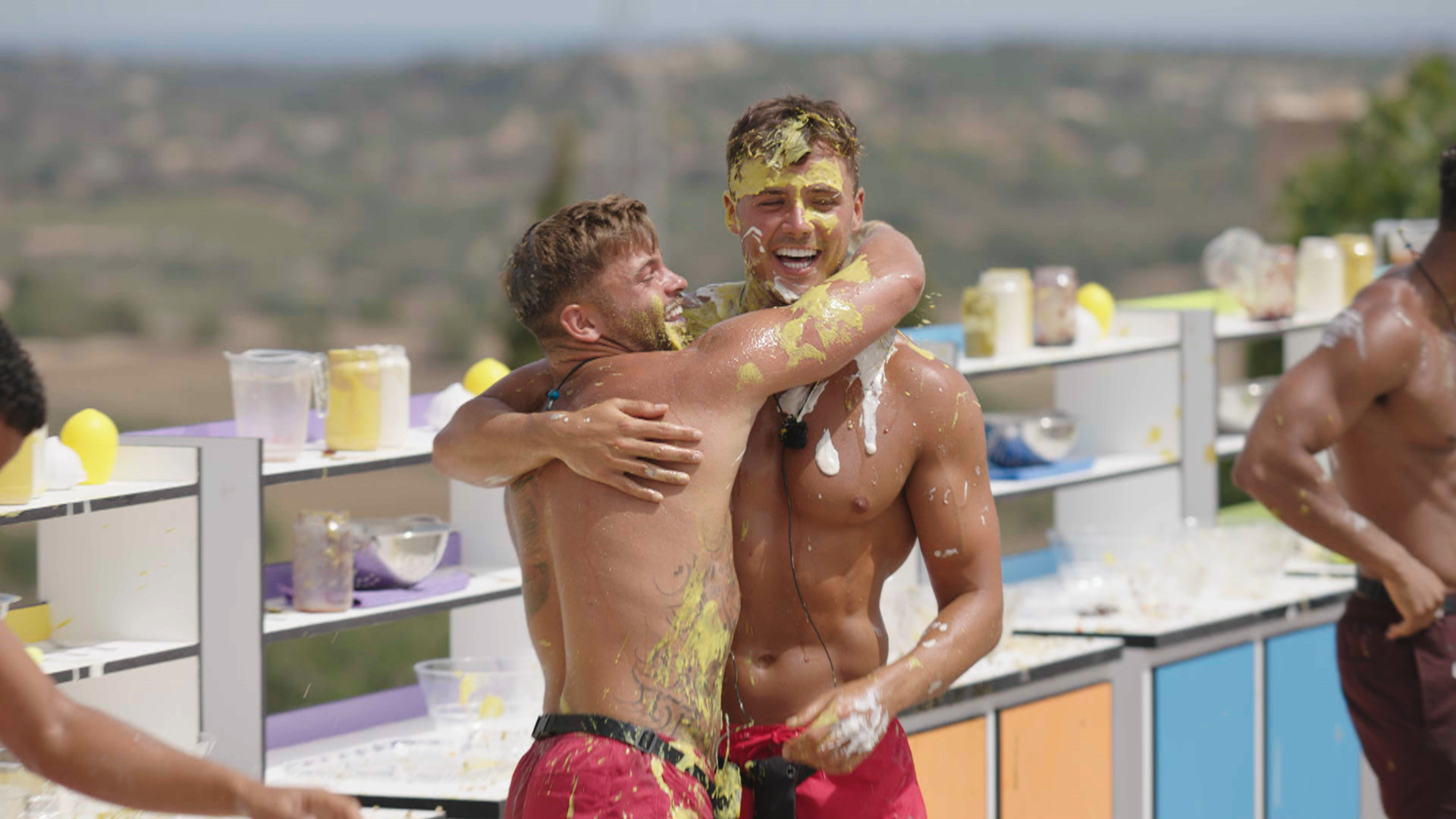 But which couple will reign supreme in today’s challenge?

Millie and Liam have made no secret of the fact they’ve got chemistry and the pair seem to be going from strength to strength.

But is Millie having reservations? 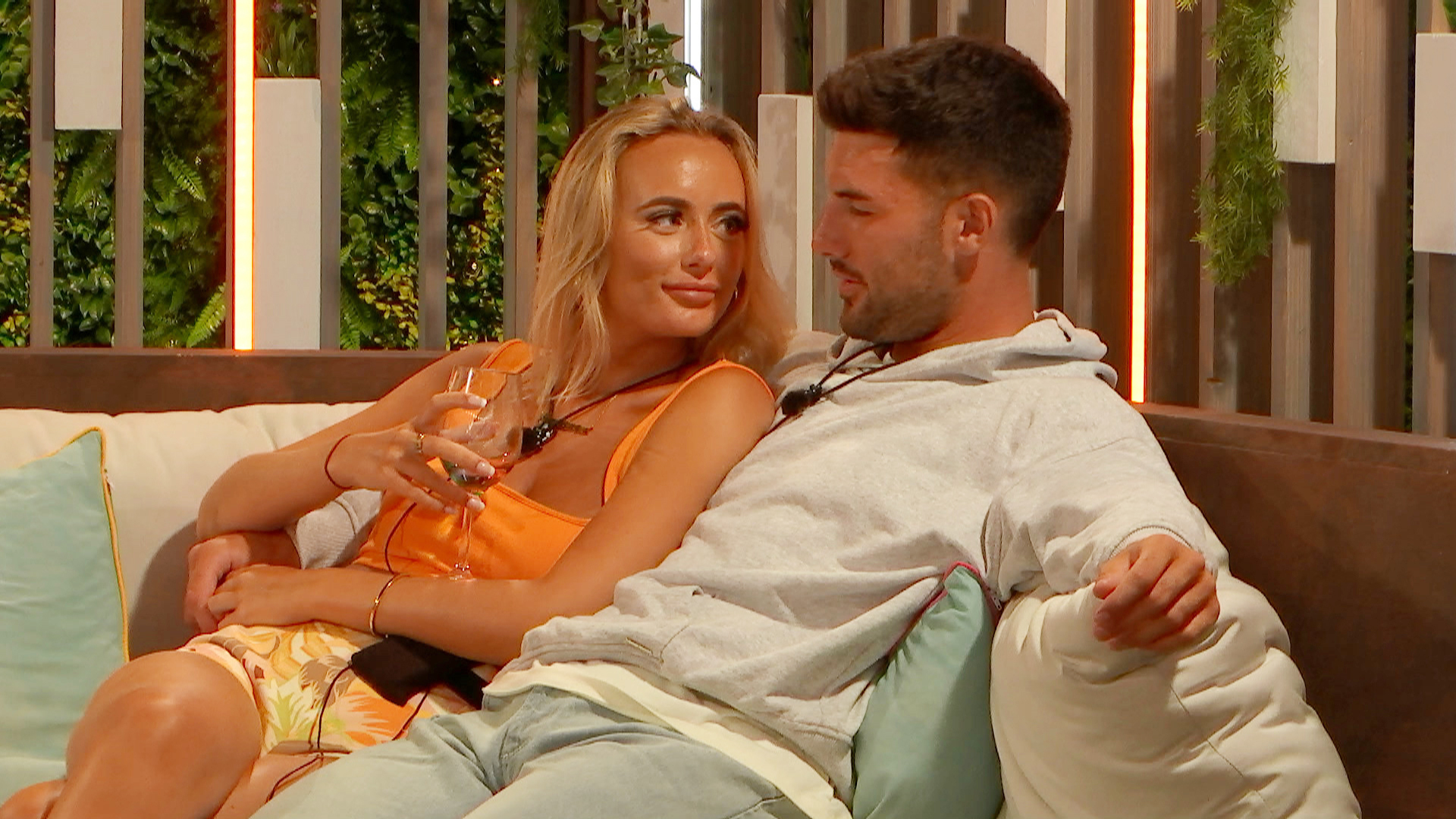 Speaking with Millie, Liam asks, "Are you happy?"

She quizzes, "Do you think there is a difference because of our age gap?"

Millie says, "Just a little bit. I don’t really know what it is."

"Maybe I’m overthinking it. You are wanting a proper relationship, right?" 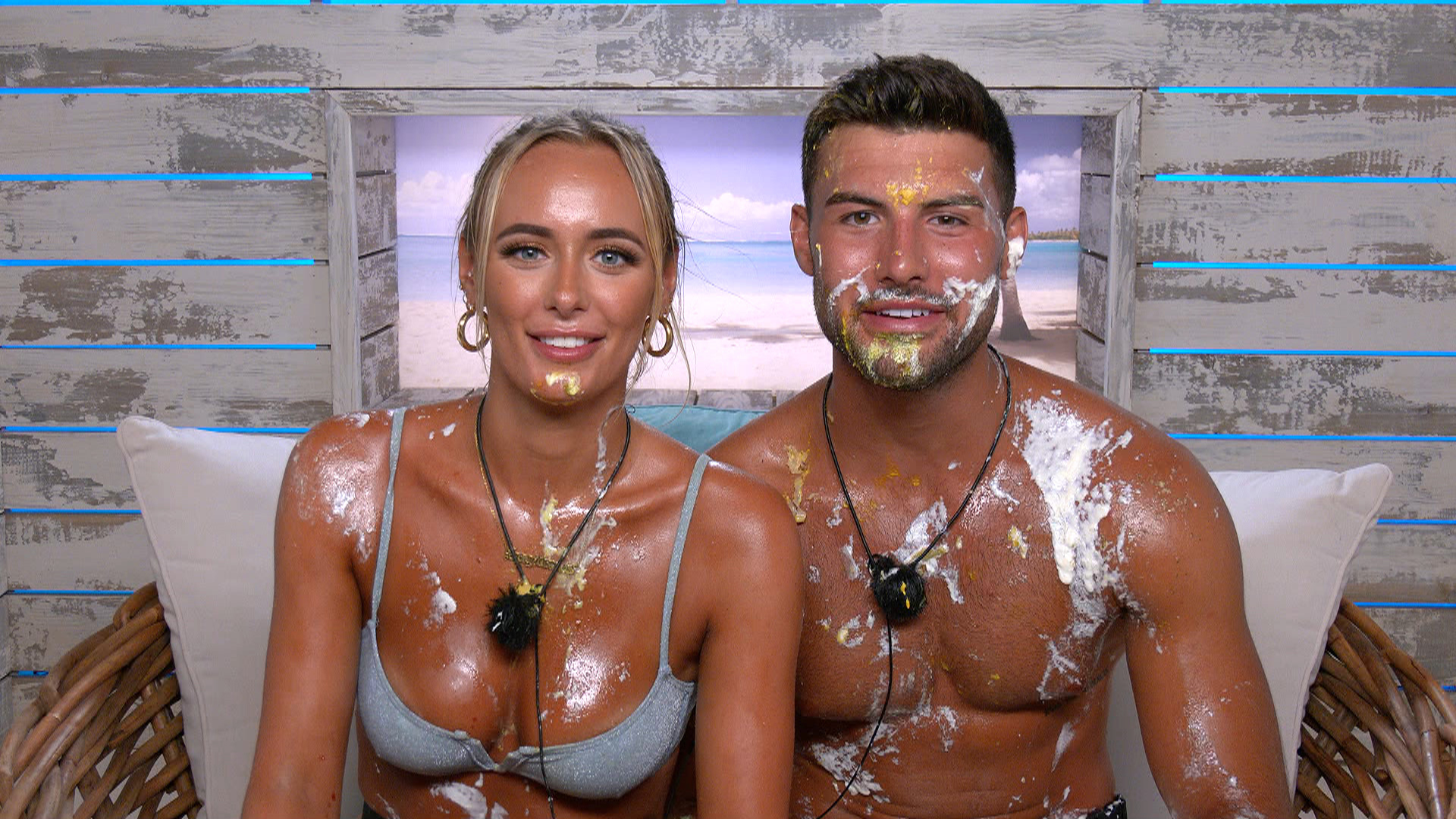 Will Liam’s maturity measure up for Millie?