The Falcon and the Winter Soldier: 6 Fan Theories To Celebrate its Premiere on Disney+

Phase 4 of the Marvel Cinematic Universe is well and truly underway!

We have just finished WandaVision and now Disney+ is dropping the first episode of The Falcon And The Winter Soldier this week! 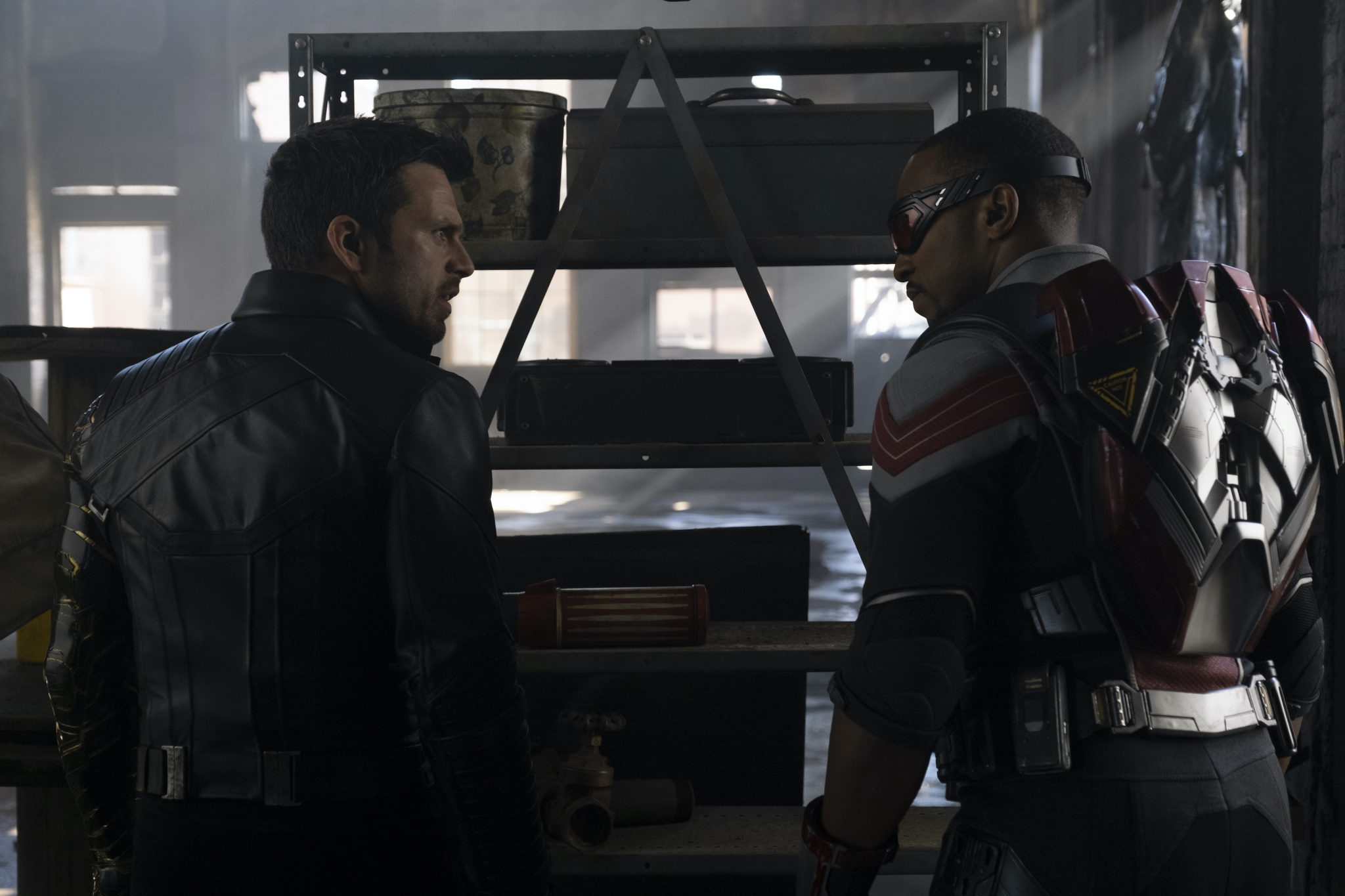 The six-part series follows Sam Wilson (The Falcon) and Bucky Barnes (The Winter Soldier) in the aftermath of Avengers: Endgame.

The pair are set to embark on a global adventure that will test their abilities, and patience.

We'll be getting a new episode every week, with the first landing on Friday, 19th March.

Check out the trailer below:

As always with the Marvel Cinematic Universe, the internet is full of fan theories.

Here are six of our favourites:

Steve Rogers gets killed off

The original Avengers line up has been disbanded, with some key characters deceased.

We last see Steve Rogers at the end of Endgame as 'Old Cap', passing his shield on to Sam Wilson (Falcon).

Rumours suggest that we might see the demise of Steve, an event that will set the new series in motion, as the future of the Captain America legacy looms. 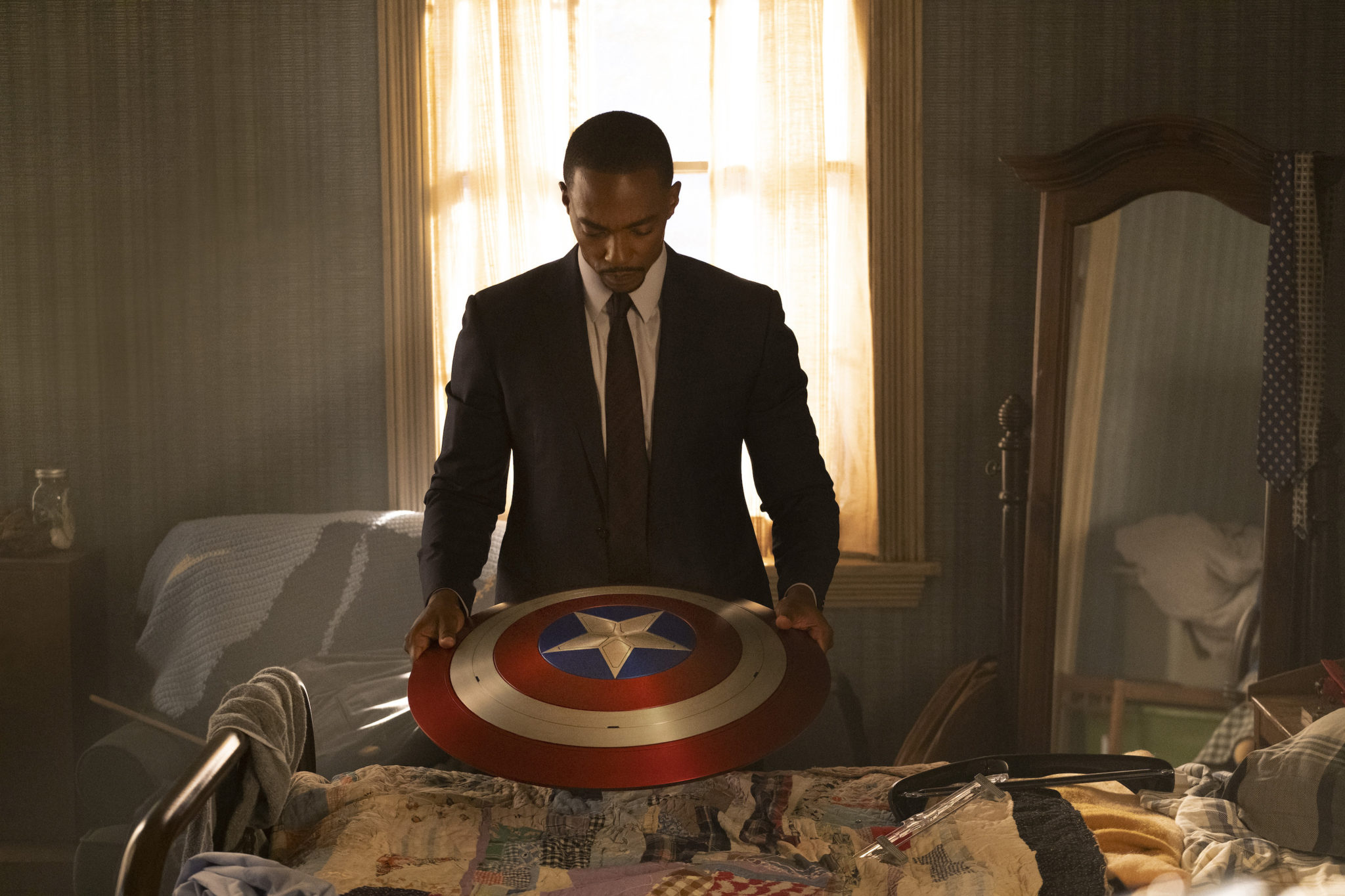 The return of Zemo

Marvel have already confirmed that the Avengers' nemesis Zemo will return.

However, fans are speculating he may be working alongside the U.S. Government.

Although Zemo did succeed in his goal of destroying the Avengers in Captain America: Civil War, it's thought he might return to battle Sam Wilson and Bucky Barnes as they strive to continue the group's legacy.

This would play nicely into the hands of the American Government who may end up using Zemo as a pawn.

The Avengers aren't the only superhero team in the Marvel Comics.

We've also got X-Men, The Fantastic Four and lesser known group the Thunderbolts.

Think a gang of anti-heroes and reformed criminals who come together to try do some good.

Fans think that MCU will use The Falcon And The Winter Soldier series to plant seeds about the formation of the Thunderbolts.

Perhaps it was Zemo leading them all along... 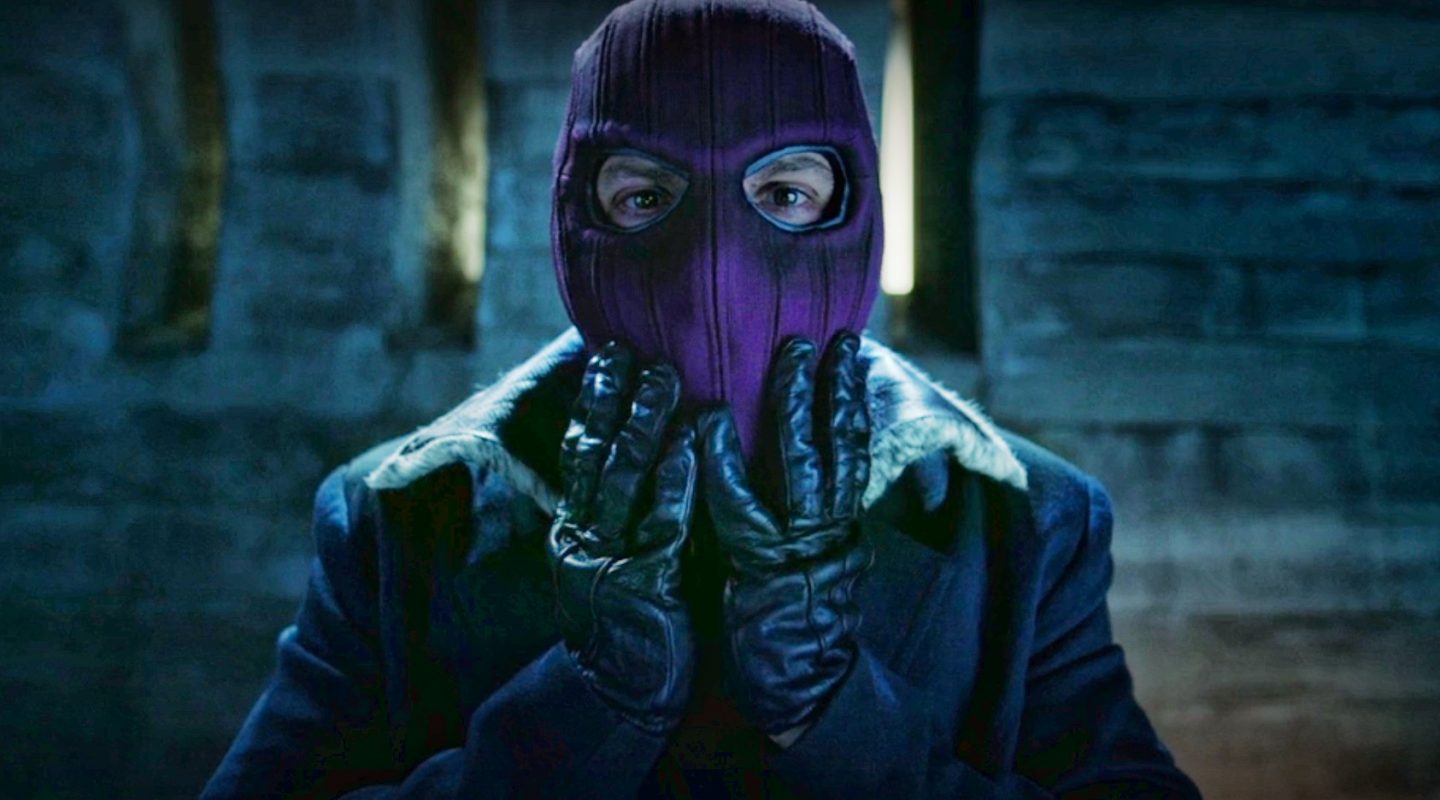 An interesting element to this series is that a number of actors have been named in the cast, but their roles have not yet been revealed.

One such actress is Miki Ishikawa, who fans believe will play Jolt.

Jolt aka Hallie Takahama gained her powers when she was captured and experimented on by Sentinels.

In the comics, Hallie went on the join the Thunderbolts.

Sharon Carter will find her calling

As the great-niece of legendary S.H.I.E.L.D. founder, Agent Peggy Carter, Sharon Carter has a lot to live up to.

The Falcon And The Winter Soldier is thought to be all about legacy.

The introduction of Isaiah Bradley and/or Elijah Bradley

Another theory attached to the legacy of Steve Rogers is the dark history of the super soldier serum that gave him his powers.

Isaiah Bradley was the only survivor of an experiment on 300 African-Americans that attempted to recreate the serum and he developed his own super abilities.

If Sam Wilson struggles with taking on the role of Captain America, Isaiah could return to aid him.

In the comics, Isaiah's grandson Elijah also has powers thanks to a blood transfusion from his grandfather.

Could we see him enter the series as Patriot and kick start the Young Avengers? 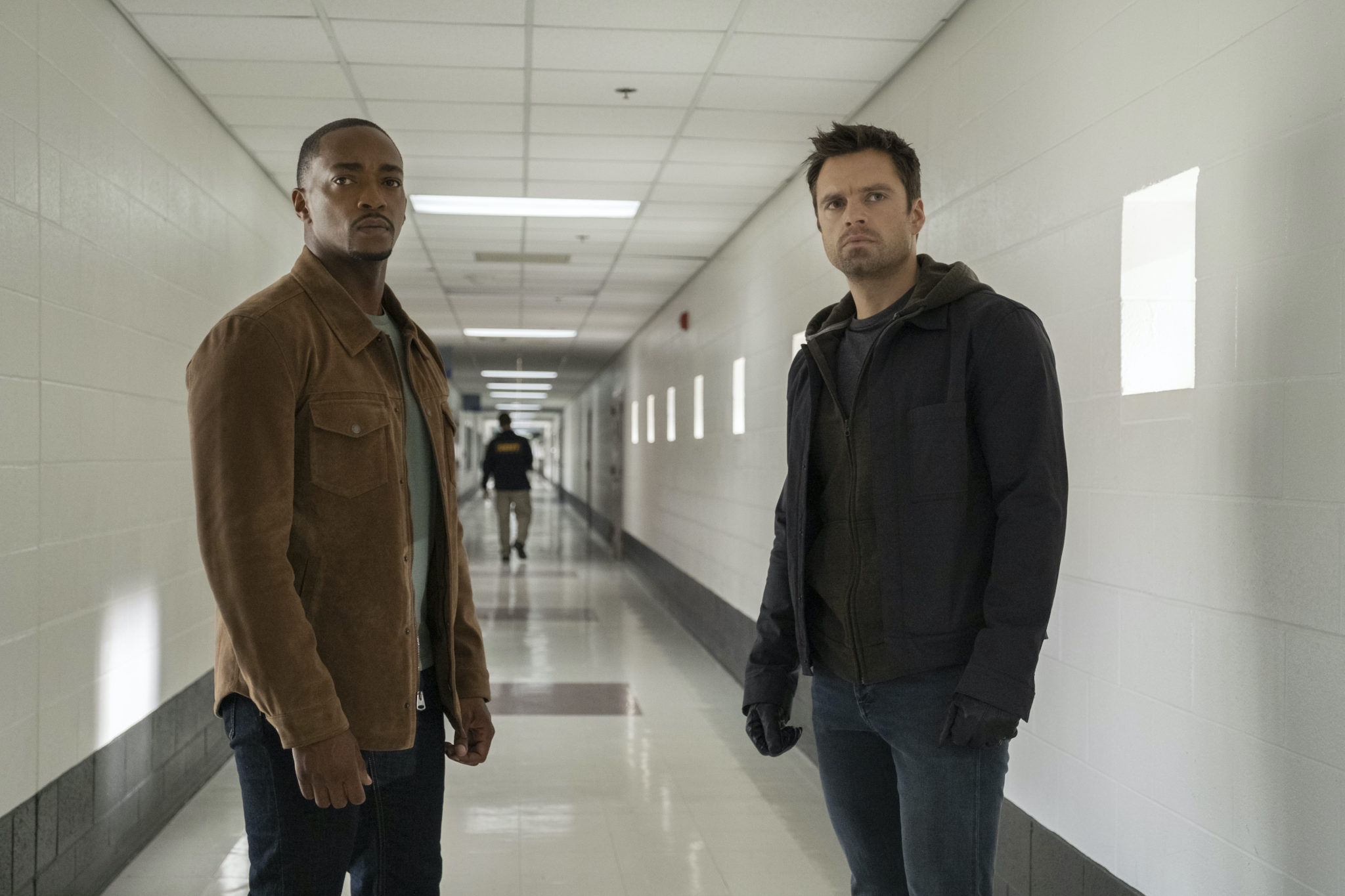 We can't wait to see where The Falcon And The Winter Soldier goes!

The six-part series kicks off this Friday, 19th March with episode one, exclusively on Disney+. 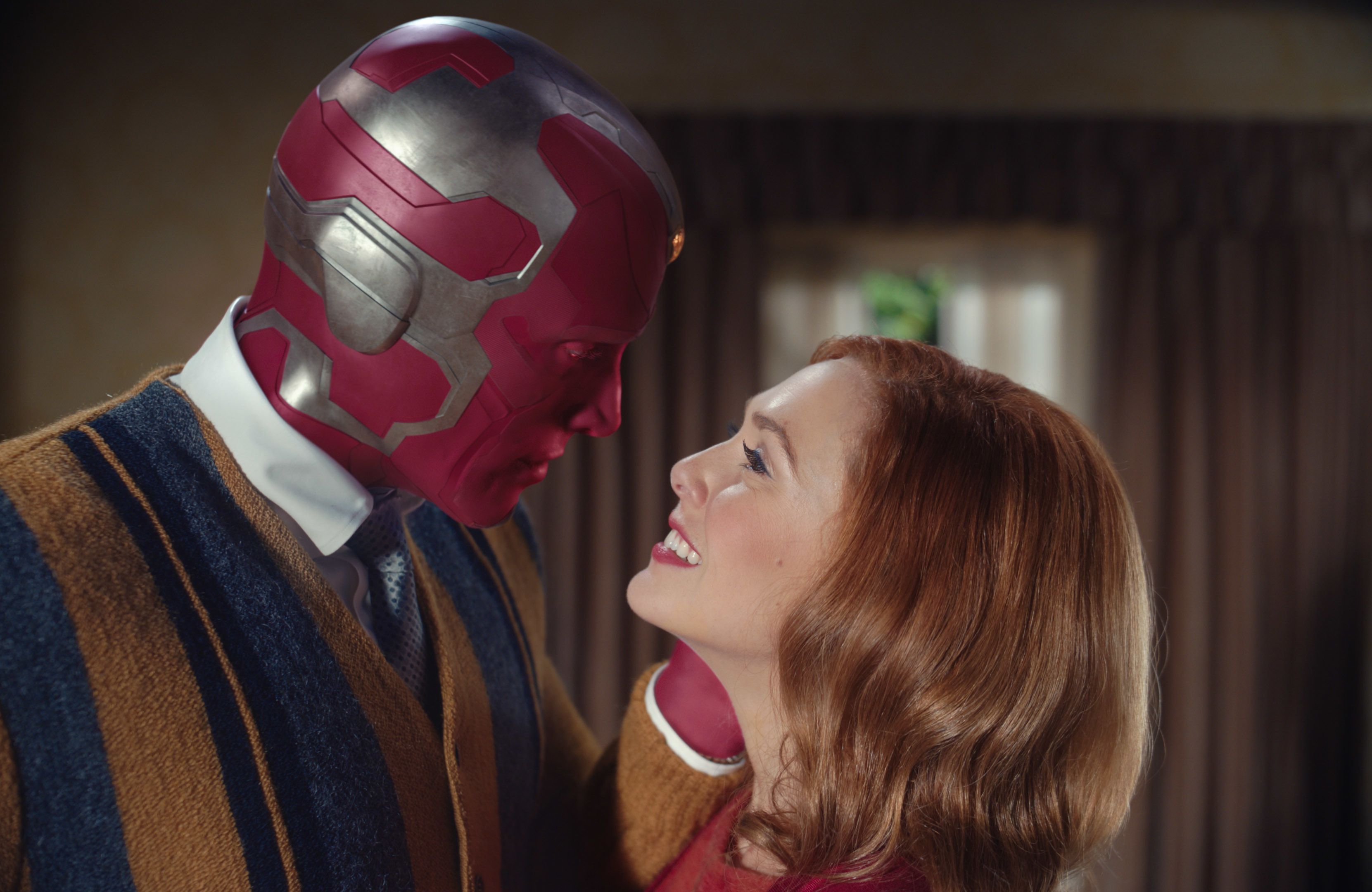 In the meantime, all nine episodes of WandaVision are available to stream.

And there's lots more Marvel content due to arrive this year including: Loki, What If…?, Hawkeye, and Ms. Marvel.

More on those here.